What are the World’s most Business-friendly Countries? - Answers

Click me
Answers » Business » What are the World’s most Business-friendly Countries?
5 / 5 ( 4 votes ) 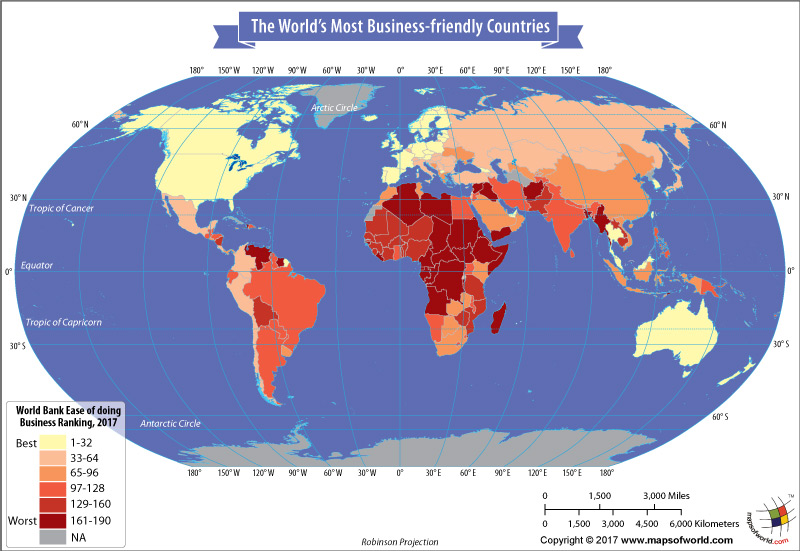 Singapore was placed second in the World Bank’s 2018 Doing Business Report. Singapore is a great destination to do business and has a conducive business environment. The European nation of Denmark is placed at the third spot. The nation, which has a favorable business environment, has seen massive investments being made by foreign companies in recent years. One of these is Bristol-Myers Squibb, which is a leading American pharmaceutical firm. The other countries and regions among the top 10 in the World Bank’s 2018 Doing Business Report were South Korea, Hong Kong (China), United States, United Kingdom, Norway, Georgia, and Sweden.