Car rental is another good option for touring in Uruguay. There are numerous car rental agencies that provide rented cars as per the needs of the customers. They are available from the major cities, airports and hotels of Uruguay.

The traveler can also go for the option of metered taxis for moving in Uruguay. The drivers have with them the fare list for the convenience of the travelers. It is to be remembered that the taxi drivers do expect tips from the travelers. 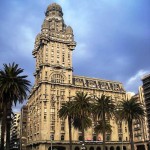 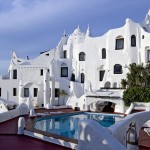 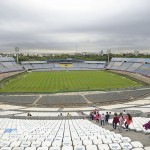 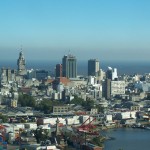