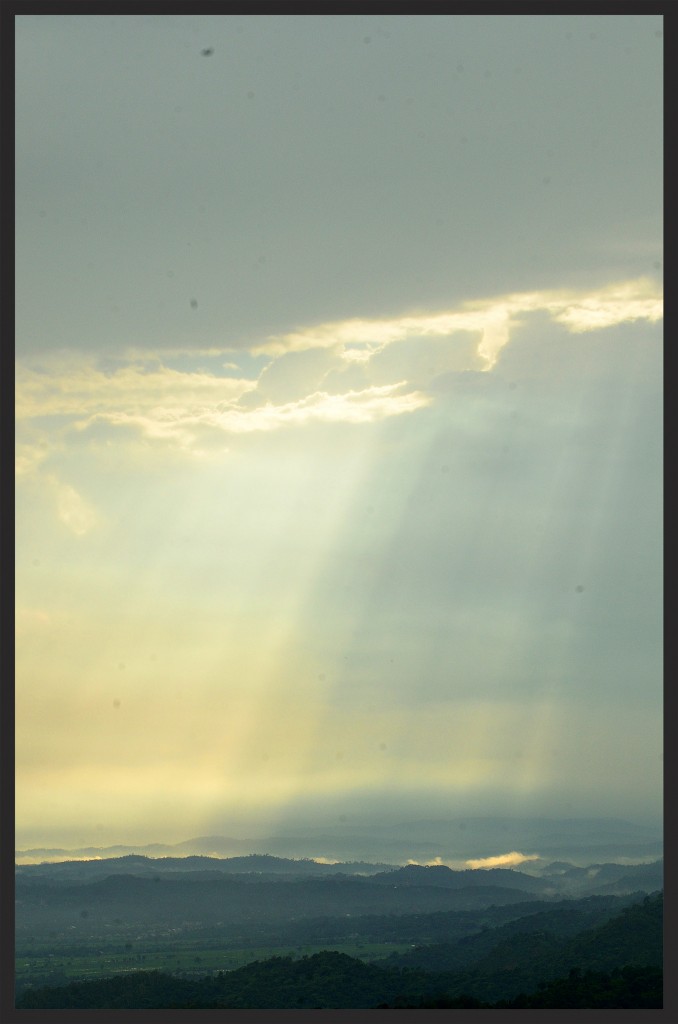 Kangra is one of the most picturesque valleys in India

Kangra is located in the state of Himachal Pradesh in India. The city is very popular amongst tourists as well as devotees due to the number of temples that are located in the region, along with the sheer beauty of the area.

Bajreshwari Devi Temple: This temple is dedicated to Bajreshwari Devi.  It was once famous for its wealth and as a result, it was attacked and plundered by famous Mehmood of Ghazni, who built a mosque there. However, it was restored and now is one of the most famous tourist attractions of Kangra. Once visited by Akbar, the temple makes you mind achieve ataraxis.

Masroor Rock Cut Temple: This temple complex consists of 15 temples that are cut from a single piece of rock. The temple is carved in Indo-Aryan style from both inside as well as outside.  It depicts the celebration of enthronement of Lord Shiva. In its inner corridor, it has Ram, Lakshman, and Sita idols that are, again, carved, in black stone.

Kangra Fort: The fort was built by the Katoch Dynasty.  It is one of the oldest forts in India, as well as the largest fort in the Himalayas. All this makes the fort a must-see for any history buff.

Maharaja Sansar Chand Museum: This museum adjoins the Kangra Fort and was built by the Royal family of Kangra. It educates tourists about the Katoch Dynasty, their lifestyle, and the Kangra fort. It also provides audio guides for the fort as well as the museum.

Kangra Valley Railway: It is a narrow gauge railway line that runs from Pathankot to Jogindernagar and passes through Kangra. The train offers beautiful views of the mountains and is quite popular among tourists.

Dharamsala: This city is located a few kilometers away from Kangra and is the home of the Dalai Lama. As a result, the city has a large Tibetan population and city gives you a thorough glimpse of Tibetan culture, through various attractions like the Tsuglagkhang Complex, Tibet Museum, Tibetan Institute of Performing Arts, and Naam Art Gallery, apart from Museum of Kangra Art, which showcases the best of Kangra culture.  .

Kangra is situated in the Kangra District of Himachal Pradesh in India.

Gaggal Airport is about 12 km away from Kangra. Driving to the city from the airport will take approximately half an hour.

All major cities in the region are connected to Kangra by road.

Summer is the best time to visit the region as the temperature in the area is quite mild.

How is the climate in the region?