One of the most progressive cities of India, Bangalore is the urban heart of southern India. Now called Bengaluru, the city bustles with a crowd of young workers employed in the IT sector (and other sectors as well), who have arrived here from all over the country and made this city their home. Sure enough, here you will find the good things of life aplenty - pubs, lounges, shopping malls and beer fests. Several resorts have come up, in and around Bangalore. These draw the weekend crowd with a range of fun activities and buffet spreads. Then again, several hills, of spectacular beauty, surround Bangalore- ideal for those who wish to get away from the loud din of pubs and artificial lounge lights.

Here are 5 weekend getaways near Bangalore that would rekindle your love for this southern city. 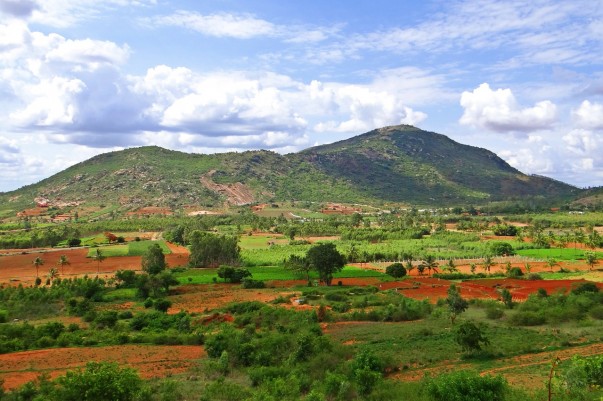 The Majestic Nandi Hills in Karnataka

60 kilometers away from Bangalore, the Nandi Hills with its combination of majestic beauty, and historical monuments, are a star weekend getaway near Bangalore. The hills are home to the tranquil Amrita Sarovar Lake, and the fountainhead of several rivers like Palar, Arkavati, and Pennar.

At 4500 feet above sea level, this range of hills that remains wreathed in clouds for the most part of the year, was the summer retreat of Tipu Sultan. Climb 1175 steps to the top of the hill where you will see the remains of Tipu's fort. The sight of Tipu's Drop- a steep 600 precipice, from where prisoners were hurled to their death, sends shivers down the spine.

Several temples dot the top of the hill. Prominent among them are two Chola temples, and a temple dedicated to Lord Shiva's mount- Nandi. 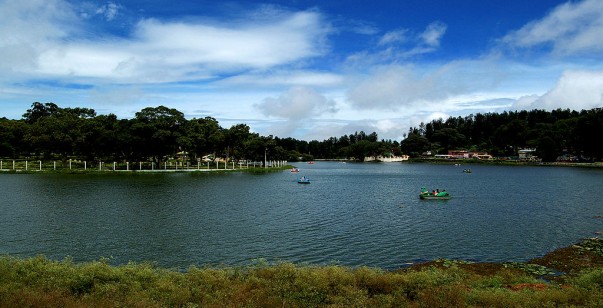 The crowning beauty of South India, Yercaud has earned the nickname- jewel of the south. A Yercaud is a hill station located in the Shevaroy range of hills in Tamil Nadu. The name Yercaud translates to ‘lake forest’. The only natural lake in the southern hill stations is found here. Called the Big Lake or Emerald Lake, this beautiful water body is flanked by a landscaped garden on one side, and a deer park and a hotel on another. The town has several convents and seminaries. Though the town is at an altitude of 4920 feet, the highest point is actually a temple that lies further upwards- the Servarayan Temple- at a height of 5326 feet. The Yercaud Hill area is, thus, called Shevaroy Hills. The hills are famous for coffee plantations and orange groves. Anyone visiting on a weekend can see the array of fresh farm produce sold at the local Sunday market here. 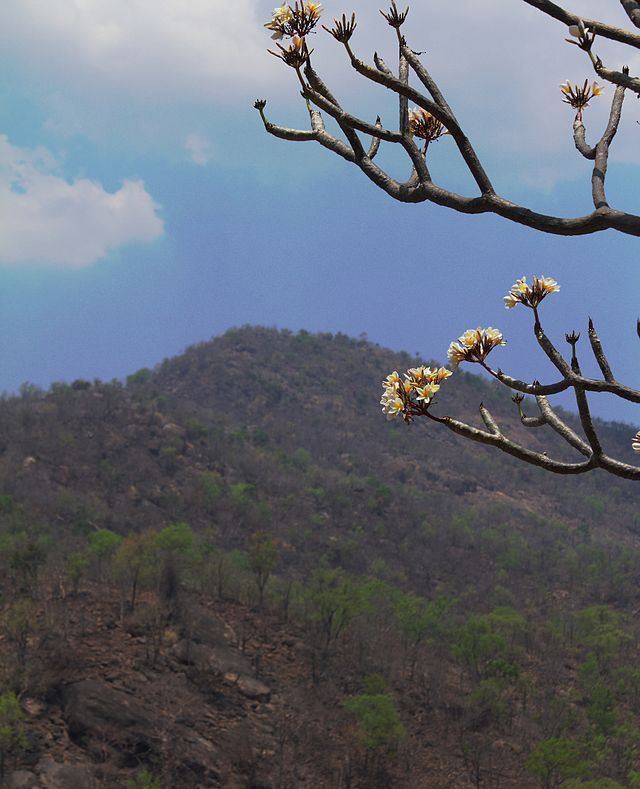 Cauvery Wildlife Sanctuary is a paradise for wildlife lovers

Also known as the Cauvery Wildlife Sanctuary, this protected area has the Cauvery river running through its middle. The Barachukki, Gaganachukki and Mekedatu Falls- water it from three sides. The spot is ideal for adventure seekers, and wildlife lovers. On the land you will find elephants, leopards, various deer types, langur, macaque, chevrotain, antelope, and various types squirrels. The Cauvery river is also rich in life-forms like the crocodile, mud turtles and various forms of snake. At a few places in the river, you also find the Mahseer fish.
If you so wish, you can stay overnight at the tastefully furnished, albeit expensive, cottages at the sanctuary. 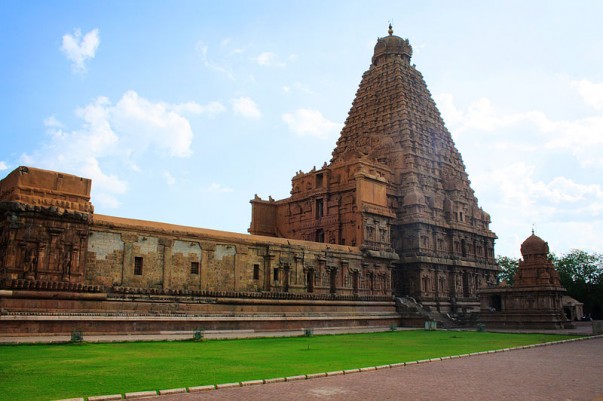 Bragadeeshwara Temple is a popular attraction in Thanjavur

The old world of valiant kings and vast empires, continues to live in the temples and palaces of Thanjavur- a crowded busy South Indian town. Thanjavur was once the capital of the Cholas, the Marathas and the Nayaks. This fertile town is called the rice bowl of Tamil Nadu.
Thanjavur, thrived under the Cholas, and was once a center of learning and culture. Traces of Thanjavur's proud history can be seen till today.

The biggest attraction is the Brahadeeshwara Temple built by Raja Chola I in the 11th century. The temple was originally built to celebrate the expansion of the Chola kingdom to Sri Lanka and parts of Malaysia. Today, it is a world heritage site. Here you can also see many more temples, art galleries, parks, and other places of worship.

Attractions: Brahadeeshwara Temple, the Saraboji Palace that is home to rare paintings and manuscripts, a park called the Shiva Ganga Garden, an art gallery housing sculptures from the Chola period, an old church called the Schwartz Church, and numerous temples. 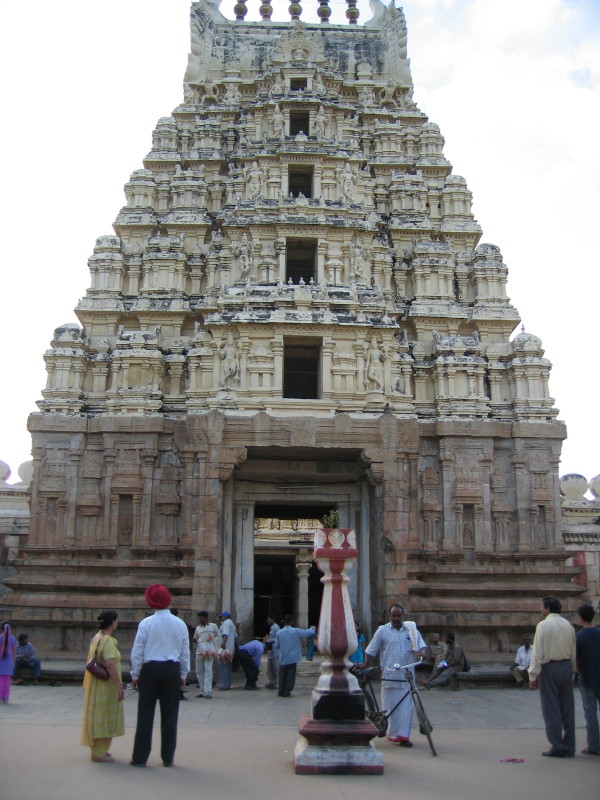 The famous Ranganatha temple in Srirangapatna

An island in the Cauvery river, Srirangapatna's claim on history is that it was the fortress capital of Hyder Ali and Tipu Sultan. However, with mosques, tombs and imperial palaces, the place, like most other South Indian towns, has several magnificent temples. One of the largest temples here is Sri Ranganathaswamy temple- where Lord Vishnu reclines on a large coiled seven headed- snake. The Gumbaz is a tomb cum mosque built by the emperor Tipu Sultan as a memorial to his illustrious father, Haider Ali. You can also see the summer palace of Tipu Sultan, and the place where the emperor's dead body was discovered.