5 Famous whale-watching tours around the world

Why has the whale, a creature of the sea- so huge and vast that it seems a fitting obeisance to the very waters it calls its home, intrigued minuscule man for ever so long that man has always been in pursuit of this leviathan. Maybe by conquering Moby Dick, man wishes to assuage his fear of the unknown. Maybe this enigmatic creature beckons to man like a sea siren and he just cannot resist its call. Or maybe there is something about a huge mammal out in the cold sea waters that touches a chord deep within us. Over the years, man's fascination for the sea and this sea creature has not ebbed. Rather man keeps trying to find different ways to get into close proximity of this giant. Whale tours are a fun way of getting a glimpse into the habits and movements of these creatures. Here we have listed the 5 most famous whale watching tours of the world. Once you get hooked to these creatures, there is no knowing what interesting journey lies in store for you. 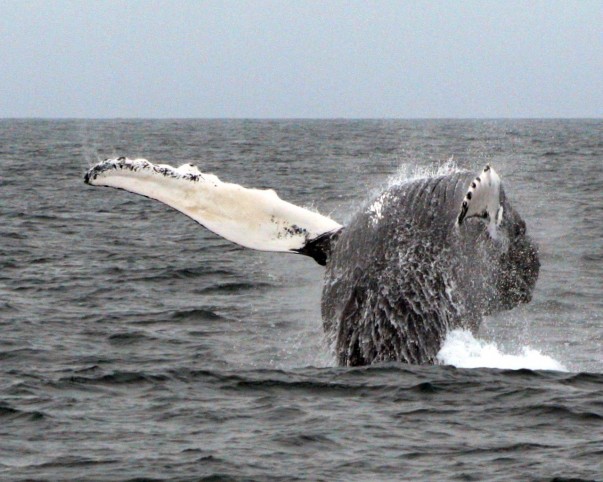 Whale on the shore of Cape Cod in Massachusetts

Cape Cod is perhaps one of the best and easiest places for a whale watching tour. The sprightly sunshine that does not sting, the steel- blue waters in which the playing dolphins make continuous ripples, and a school of whales that frolic about, make for a very unreal experience, with only the chug-chug of the steamboat to wake the mesmerized whale watcher to the reality around- that it is a whale watching tour with tens of people clamoring over your shoulders for a view of the giant creature. Do not worry as Cape Cod is a place where you have plenty of opportunity to look at the big dark whales and also some birds. If you are lucky you can view up to a score of different whales. And if you are super lucky, you will see whales using the bubble net feeding technique. What is the bubble net, you ask. Well, to know this and a lot many other things about whales, you really have to hop aboard one of these whale-watching cruises, where the guides are extremely knowledgeable and share their knowledge and ideas of preservation in a layman’s language for you to understand. 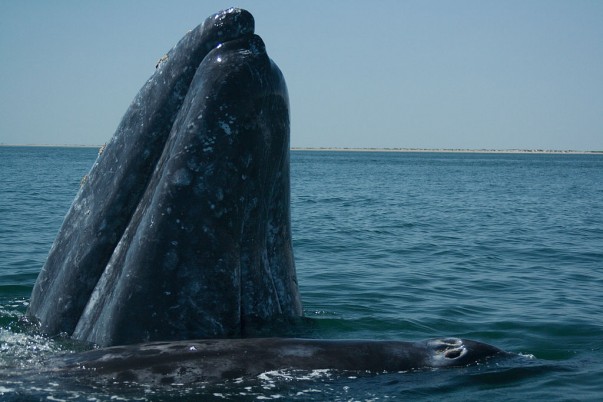 A gray whale at Los Cabos

What about a whale watching tour that promises you an interaction with a huge and gentle gray whale and its calf- not before you have feasted your eyes and spirit upon the sight of the mother and calf, playing tenderly with each other. If you are already bought on the idea like we are, then book your tickets to Los Cabos, Mexico where the whale-watching season is about to start in January and last through March. Most humpbacks and gray whales arrive in the bays of Baja California Sur, during the middle of November and proceed with their mating and reproductive activities. Most of the tour guides in this region, support a non-invasive way of interaction with the whales. They suggest that the whale watcher be patient and wait for the friendly whales to familiarize themselves with the guest. Patience is richly rewarded too, as these whales, when left to make the first move on their own, tarry for a much longer time with a friendly unobtrusive group. 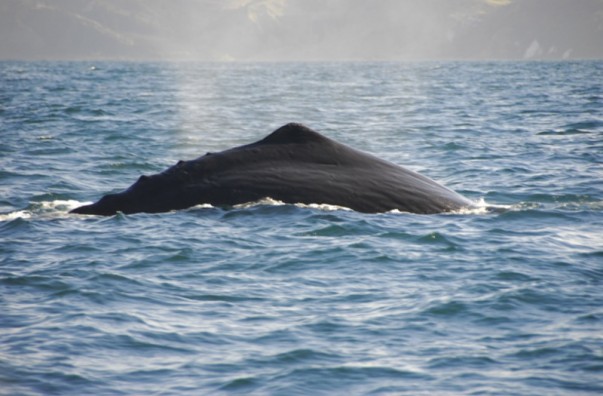 If one fine day you just wake up and decide, “Ok, let me go and watch some whales today”, and you seriously expect the biggest toothed predators in the world to comply, then you must be in Kaikoura, New Zealand. In Kaikoura, you can watch the 20- meter long and 30-tonne heavy sperm whales throughout the year. What’s more, you can watch them from the water or from the air. Now, isn’t this something? Other interesting viewings like the Dusky Dolphin, the rare Hectors Dolphin, New Zealand Fur Seals, and many birds, including the Royal Albatross can also be see, depending upon what time of the year you decide to make your trip. A few of the whale watching companies here have really exploited technology well, to make the whale watching experience both more interesting as well as eco- friendly. Specially designed vehicles are used for whale watching that make minimum noise underwater, the toilets onboard do not pollute the waters, and a huge plasma screen runs animated movies that simulate the whale watching experience. 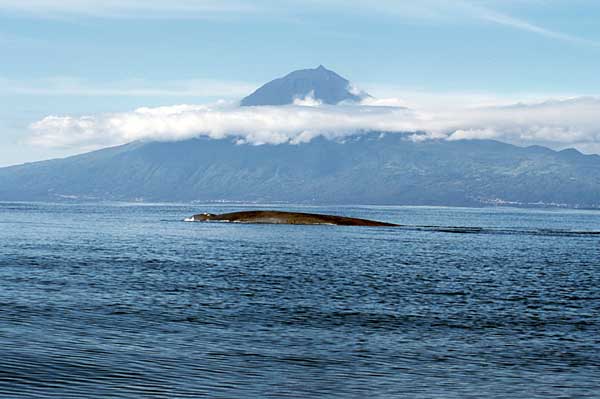 A Blue in Azores, Portugal

Azores is one of the very few destinations that guarantees a 99% sighting of around 20 species of whales and dolphins. Most of the whale-watching tours take place during summer from the months of April to September. The tour operators operate from near the marina in Ponta Delgada. One of the reasons the operators can assure the visitors of whale watching is that the sea around the island is full of small fish and other sea creatures which are food for the bigger whales. There is so much to see here that whale watching tour lasts for almost three hours. Most of the whale watching happens between the Faial and Pico islands. To catch the Baleen whales while they move to waters rich in food sources, you have to visit Azores during May- June. Other whales you can observe here are humpbacks, sperm whales, pilot whales, bottlenose whales, and orca. Truly, a ‘herd of whales’ can be found here. And of course, there is the ever-playful dolphin and a variety of sea- birds. And if you think you have had enough of the curious dolphins, well, then, you could spend your time picking lots of pretty flowers that are endemic to the beautiful islands here. 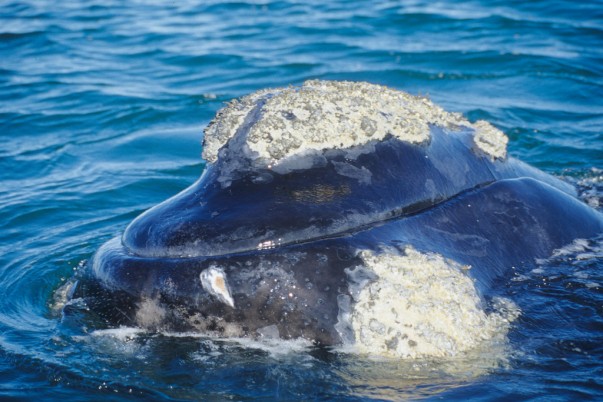 A Whale at Hermanus, South Africa

If you are scouting the waters of Hermanus for a whale sighting, you should look for a V shaped water spray, because the water there is home to one of the most endangered species of whales- the Southern Right Whale. There is a story behind the name- these whales with their massive bodies are slow to move forward and clumsy divers. Hence, they were easy hunting targets and considered the ‘right’ kind of whale to hunt. These whales are now protected and a delight to watch for all the people who reach Hermanus during the whale watching season of June to December. A whale festival is held somewhere between September and October, and is a gala affair. Also, there is a ‘whale crier’ in Hermanus who goes around the cliffs and let the locations of the whales be known to every passerby. So what are the chances that you visit Hermanus and miss catching a sight of these docile lords of the ocean? Close to nil.