Best Places to Visit in February 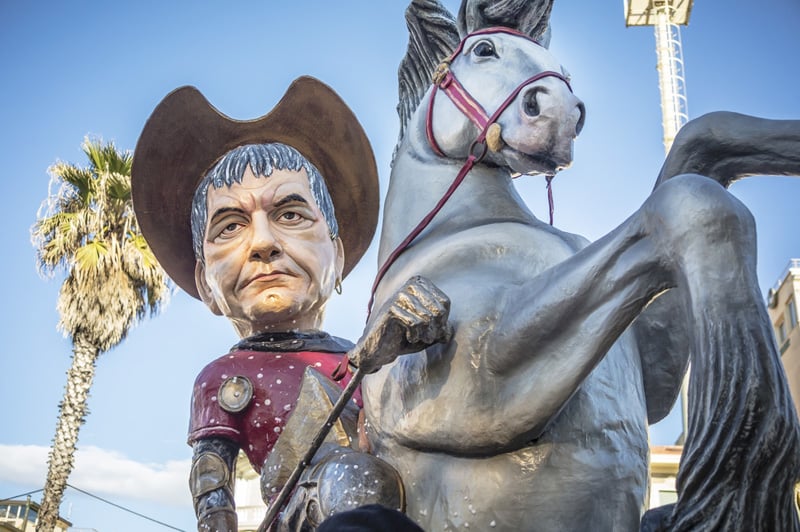 February would be nothing less than fabulous if you happen to be at the right place at right time. While Japan welcomes you to have a tryst with snow sculptures, New Zealand travels back in time with an Art Deco weekend. If the desert of Jaisalmer hypnotizes you with its remote beauty, carnivals in Brazil and Italy offer a kaleidoscope of events for you to have a gala time. Dedicate this February to gathering some inimitable experiences. 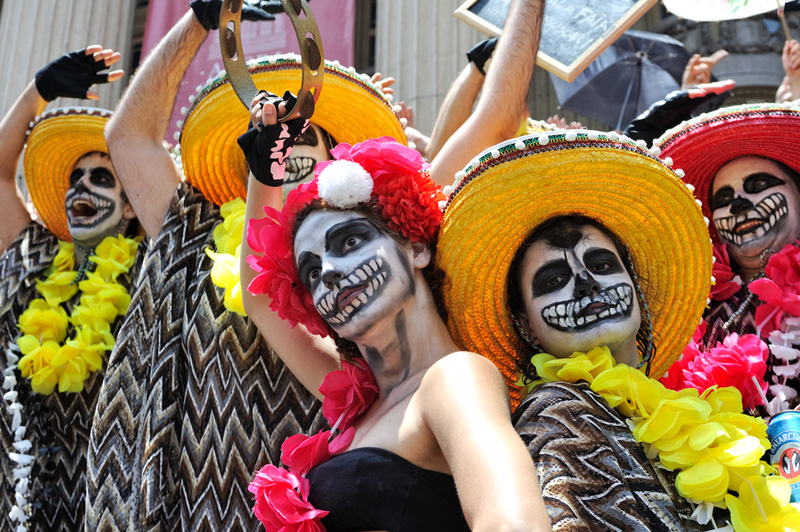 If you want to witness the biggest street show on earth, make it to the Rio Carnival in the first week of February. You have never seen such a tireless display of colorful costumes, sensual samba, pompous parades and hedonistic parties on the streets. From February 24 – 28, millions will descend on the streets of one of the most happening cities in Brazil. If the creativity of the carnival impresses you, the Carnival balls leave you in awe. Steal some time from the carnival to visit the Copacabana Beach and statue of Christ the Redeemer – one of the New Seven Wonders of the World. 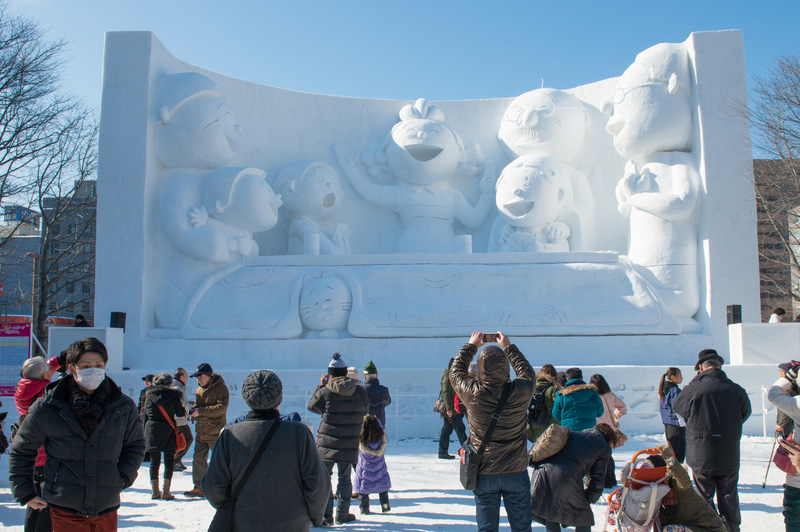 If you have missed a white Christmas last year, don’t feel deprived. Come to Japan instead. There’s no better event to play with snow than the Sapporo Snow Festival that’s going to be held from February 5-11. It’s a Japanese way of experiencing winter. The Odori Park is where all the excitement begins. It’s the venue for hosting spectacular snow sculptures ranging from the Taj Mahal to cartoon characters and religious icons to snow mazes. As you maneuver down the street, you see artists creating life-size sculptures. Your days in the snow world would pass by in no time as you keep yourself busy trying Japanese food and exploring the crafts market inside the Tsu Dome. Sapporo, the namesake beer, is a something you must not miss when you are in town. In fact, a visit to the Sapporo Beer Museum is also a tempting option. 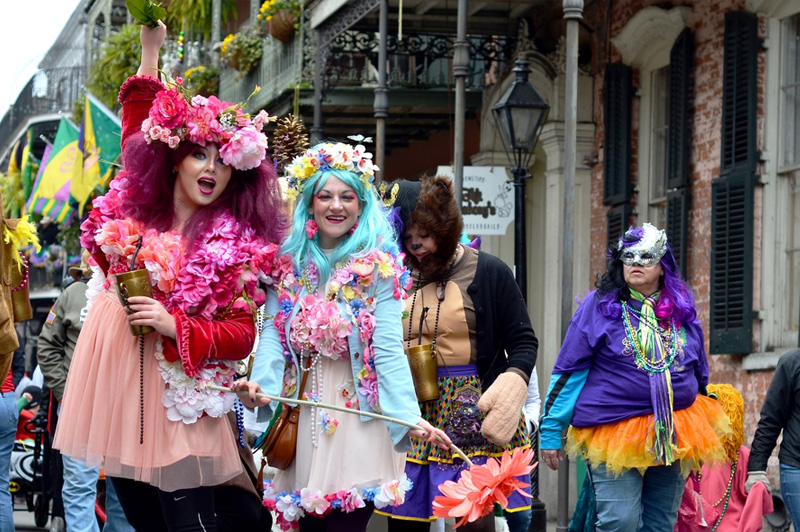 Before the ritual fasting of the Lenten season begins, the people of New Orleans try their best to make the most of the last night of eating to heart’s content. Mardi Gras believes in its motto: Let the good times roll. All you have to do is to wear the festival colors – gold, green, and purple – and taste the euphoria of this all-inclusive event on February 28. Mardi Gras is one of the wildest parties in the US with jazz music, parades, and age-old traditions blending effortlessly. You would love to walk down the streets of the French Quarter to get a whiff of the New Orleans’s French past. Picnicking at the Audubon Park and riding a ‘Streetcar Named Desire’ are other temptations that would keep you hooked to the city. 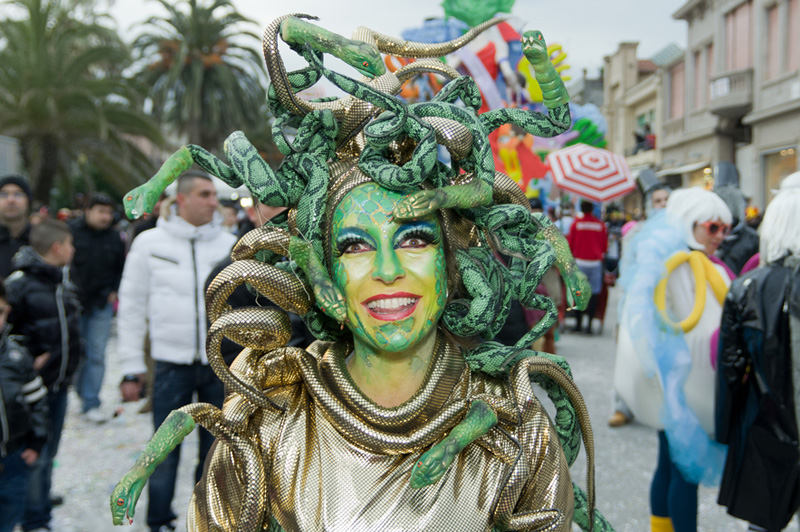 If you can’t be in New Orleans for Mardi Gras, fly to Italy to experience the Viareggio Carnevale on 5, 12, 18, 26 and 28 february. Millions flock the streets of this Tuscan city on the coast of the Tyrrhenian Sea to see thousands of revelers parading with elaborate costumes and towering floats. What draws visitors to one of the most renowned carnivals in Europe is the energy and the amusing caricatures of popular personalities. When the carnival is not keeping you busy, seize the opportunity to explore the resort town and its wide sandy beaches. The three-km-long promenade along the beach is a perfect place to discover art galleries, nightclubs, and eateries housed in beautiful ‘liberty-style’ buildings. 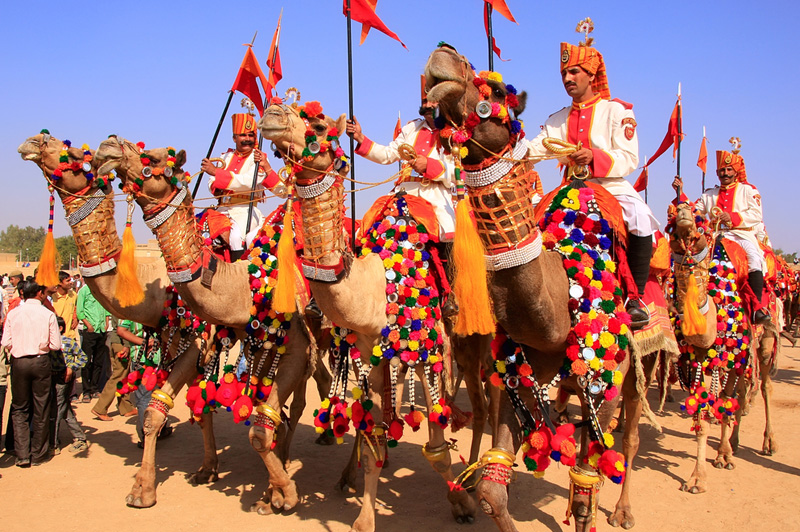 The three-day Desert Festival (February 8-10) is more about celebrating creativity than admiring the rugged beauty of the Thar Desert. This World Heritage destination becomes the apple of the eye for tourists during the festival. Unlike many other desert festivals, the one in Jaisalmer attracts tourists by virtue of showcasing rich (and colorful) heritage of Rajasthan and its folk culture. Even if you don’t take part in the moustache contest or the turban tying competition, it’s a sheer fun to be an onlooker. After the sundown, get ready for another wonderful experience – a night safari into the desert. The towering fort of Jaisalmer, with its golden hue, remains a silent witness as you vanish into the scarlet horizon. 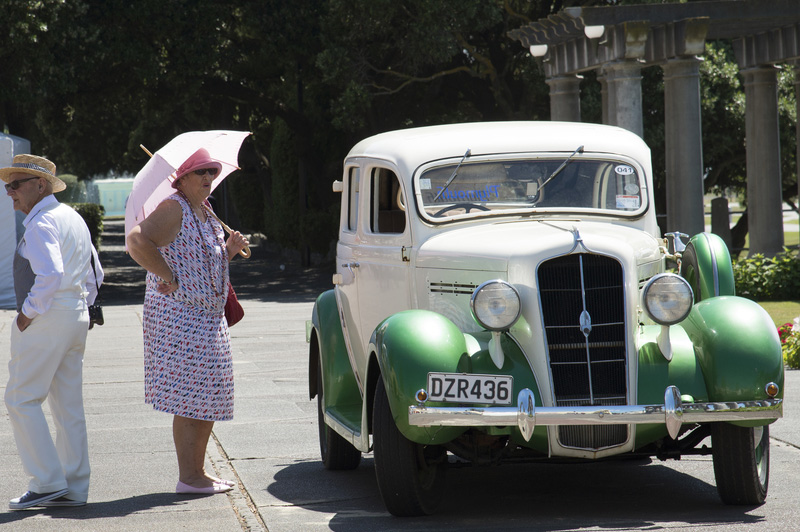 The third weekend of February will be a special affair for all those who are enjoying the Southern summer in New Zealand. Napier is all set to host the annual Art Deco from 15th - 19th February with around 125 events expected to be held. When you see vintage vehicles parading down the streets and ancient aircrafts gracing the sky above, it’s easy to believe that you are being transported to the early 20th century. From enjoying a beach buffet while ukulele being played in the background to attending the Black Tie Ball in the Church Hall and attending ‘Great Gatsby’ picnics to outdoor concerts, your days in New Zealand would be sunny.