Home » The Most Popular Beers in the World

The Most Popular Beers in the World 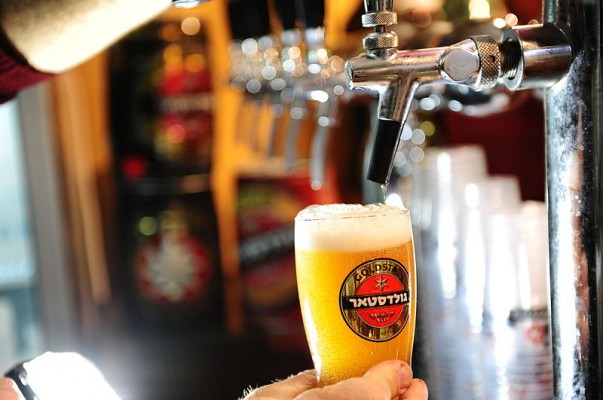 Fun fact: A standard 8 fl. oz. of a bottle of beer has only 93 calories, which is less than half of the calories you intake while drinking a glass of wine. However, before you start swigging some more bottles in appreciation of this fact, how about tasting the different varieties of beer in the world? Trying the most popular beers in the world will not only expose the beer aficionado to a variety of tastes and smells (as well as intoxication), but they also get to know about their preparation.

In the past decade, China has emerged as the biggest beer market in the world, thanks to the sheer number of beer guzzlers in the country while the US and Brazil occupy the second and third positions on the list. It is no wonder that Chinese beer brands hog the limelight in the world’s top ten most popular beer competitions. Here’s a look at the some of the most popular beers in the world. 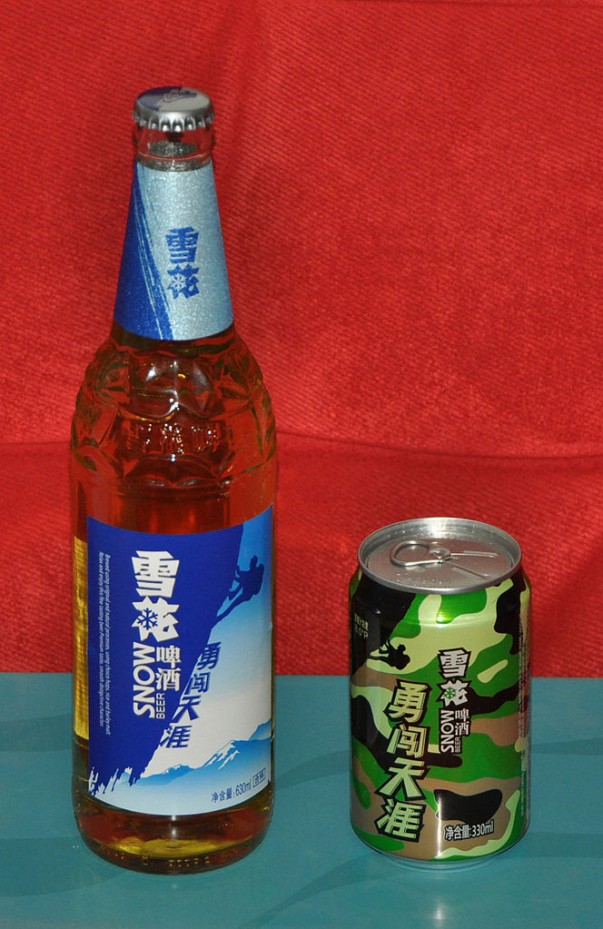 Snow Beer is one of the best selling beers in China

Brewer: CR Snow, which is a joint venture between SABMiller and China Resources Enterprise Ltd.

A surprising fact about Snow is that it is only brewed and consumed in mainland China! But owing to the size of the country, its population, and popularity of this light lager (3.9% alcohol content), Snow wins by sheer numbers. As of 2013, China had sold 2.7 billion gallons of Snow! 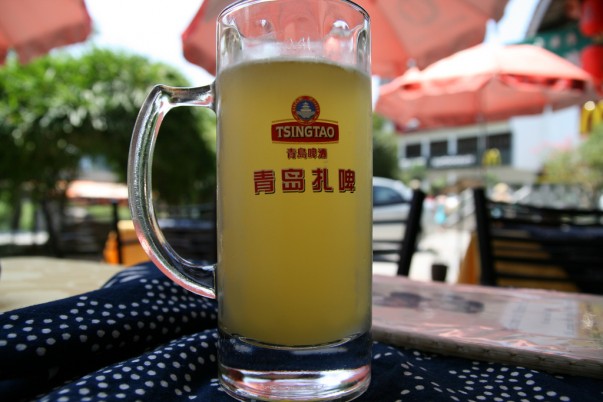 Tsingtao is loved by many for its strong taste

A stronger tasting beer (pilsner) as compared to Snow, Tsingtao is promoted as having been made with mineral water sourced from the Laoshan Spring. There are two variants available – Tsingtao Dark with 5.2% alcohol content and Tsingtao (Spirulina) Green with 4.7% alcohol content. The brewery was privatized after 50 years of being in business and since then, Tsingtao is made available to many other countries like the US and the UK. It is manufactured in 18 locations in China, although the ingredients vary from the original Tsingtao brewed in Quindao. 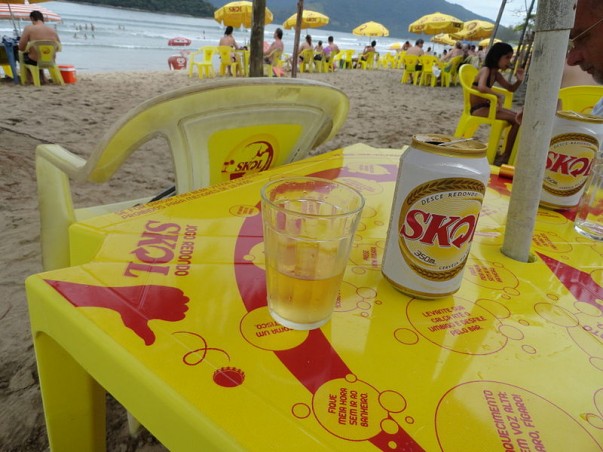 Skol is one of the most popular beer brands in Brazil

If there is one brand of beer that you can say is truly global, it’s Skol. This pilsner/lager beer has a long history of journeying through many regions, and winning hearts with its country-specific tastes and standards. Skol is hugely popular in Brazil and much liked in Africa. Its alcohol content varies according to the country, for instance currently British Skol has only 2.8% alcohol by volume (ABV), whereas those sold in Brazil is 4.7%. 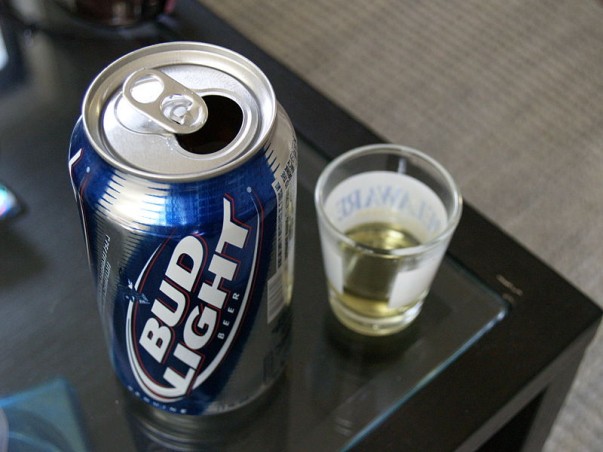 Bud Light was once the world's highest selling beer

Till 2008, Bud light was the highest selling beer in the world. It is although still America’s favorite beer and a staple in most houses. Introduced in 1982 as Budweiser Light, this light and pale lager with 4.2% alcohol content was promoted as a fun drink to have for the ‘Under 25’ age category. It is best known for its popular advertising campaigns, like “Bring out your best”, “Make it a Bud Light”, “Drinkability”, and “Spuds Mackenzie”. At present, Bud Light has a number of flavored variants, including Bud Light Platinum, Bud Light Chelada, and Bud Light Lime. 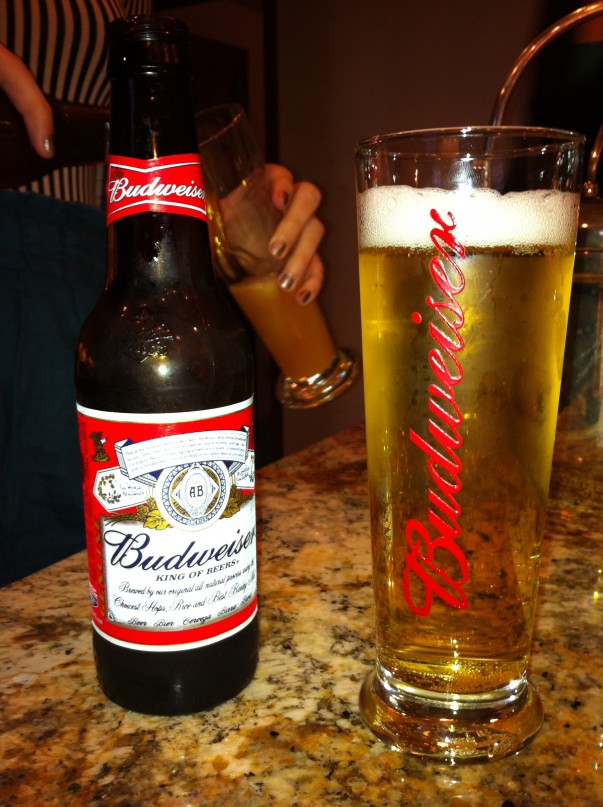 Budweiser is one of most recognized beer brands in the world.

The elder brother to Bud Light, Budweiser has been around since 1876. A pale lager with 5% alcohol content, this filtered beer has been an American favorite ever since. Today, Budweiser is found in almost every bar in more than 85 countries, even though it may be called ‘Bud’ owing to a trademark dispute. 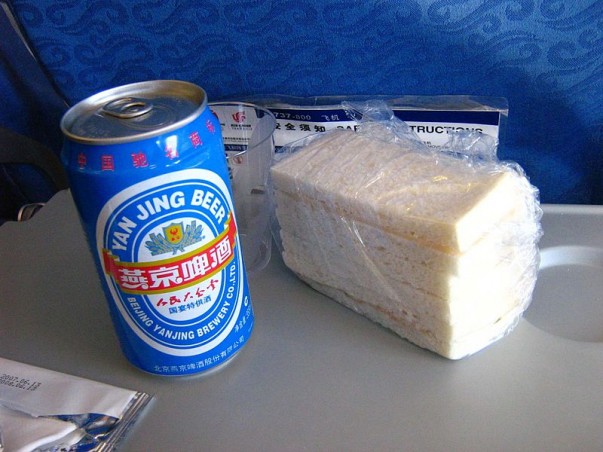 Yanjing is the China's 3rd most favorite beer brand

Yanjing is a premium quality pilsner-lager manufactured in China and exported around the world. It has been around since 1980 and is the 3rd most favorite in China and 8th most popular in the world. The beer brand promotes itself by using environment-friendly brewing systems. Through the years, the brewing company has managed to score strategic sponsorships and is officially the ‘The State Beer of China.’ Yanjing Beer has 4.5% alcohol content, and is renowned as a rice beer brewed with mineral water from the Yanshan Mountains. 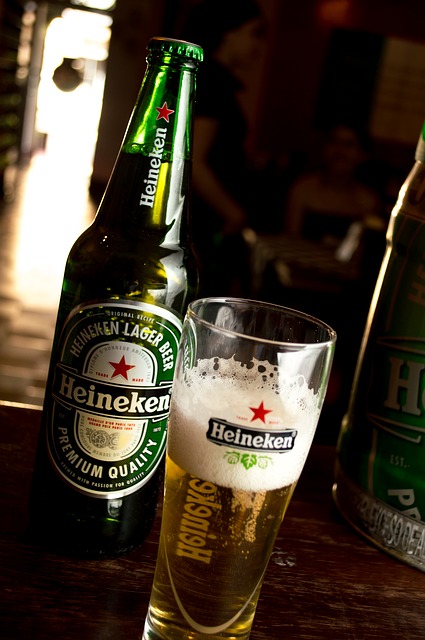 Heineken is one of the world's best marketed beer brand

Heineken’s global popularity cannot be argued with. Operating in more than 70 countries with directly owned and jointly associated breweries, this award-winning beer has reached far and wide. Heineken has almost 150 years of brewing history and is renowned for being the best marketed beer brand in the world. 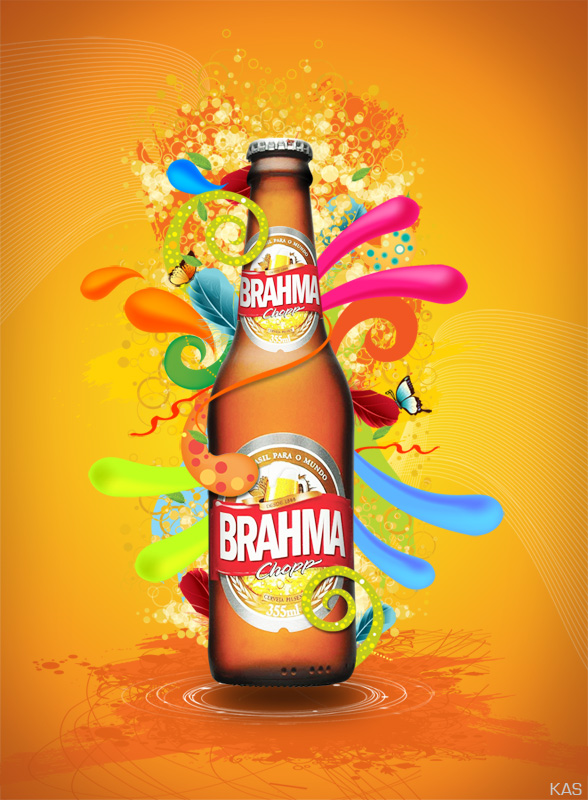 Brahma is one of the most common beer in Brazil

Brahma is a popular Latin American lager beer that originated in Brazil in 1888. Founded by the Companhia Cervejaria Brahma, this beer brand has now reached the global stage, and is now under the ownership of AB-InBev, the world’s largest brewery owners. It has a number of beer versions available in different markets across the world, the most noted being Brahma Chopp, a draft beer version containing 5% ABV. A specialty Brahma beer was launched during the 2014 Soccer World Cup called “Brahma Selecao Especial”, which was famous for having been made from barley grown in a soccer field. Only 2014 bottles were made. 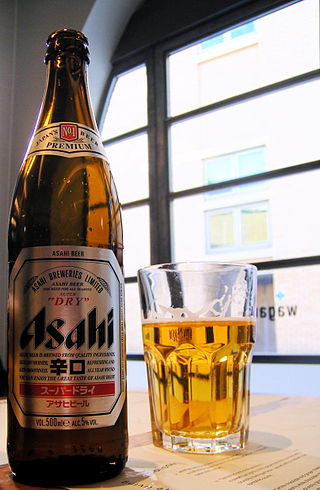 Asahi Super Dry is the most popular beer in Japan

Asahi Super Dry was introduced in 1987 and is still one of the most popular beers in the country thanks to its dry taste that is reminiscent of some Northern German Beers. The beer has also become quite popular in the European countries, especially in Britain. 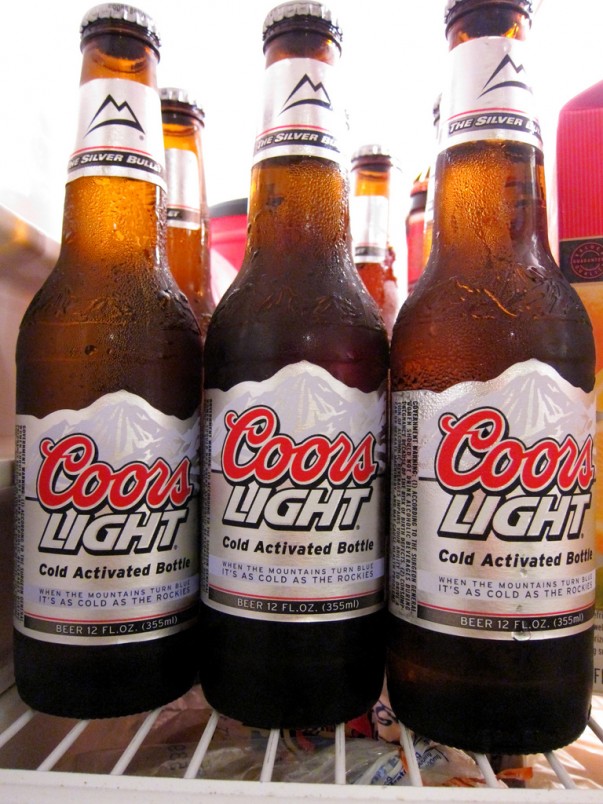 Coors Light is an American award-winning light beer. With 4.2% alcohol content, the lager boasts of having 5 grams of carbohydrates. Its unique “Cold Certified” marker in its bottles, which change from white to blue depending on the temperature of the bottle, gives it an edge over other cold light beers in the market. 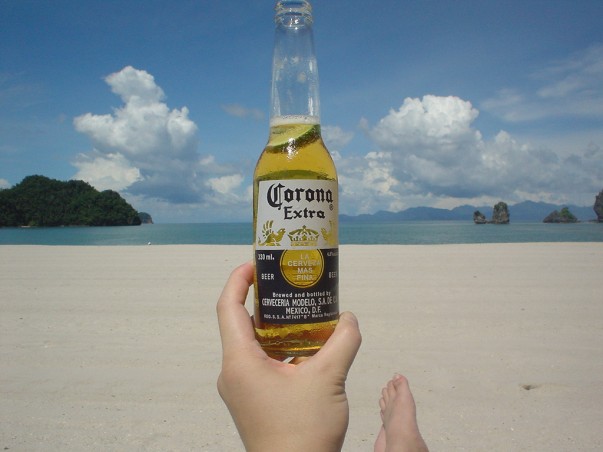 Corona Extra was introduced in 1925 in Mexico and has become popular the world over, especially in the United States. One of the reasons behind its success is the fact that it is a highly versatile beer and can be served in a variety of ways. One common way to serve it is by wedging a slice of lime in the neck of the beer in order to add a little extra flavor. 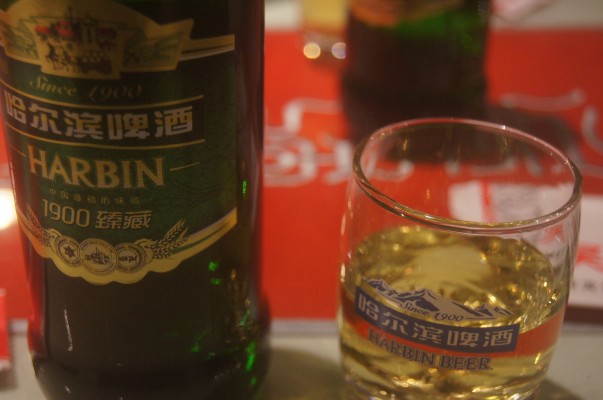 Harbin is one of the oldest Chinese Beer markers

China’s fourth largest beer brand, Harbin is known for being the oldest in the country, having started in 1900. Although it holds a smaller market as compared to Tsingtao, this Chinese beer is well liked by those looking for an authentic Northern Chinese taste. Harbin Lager has 4.8% alcohol content, and is liked by those who appreciate a good “German pils-style lager.” It has different versions, including Harbin Heart, Hapi, and Harbin Premium Lager.