5 Most Haunted Places in India

How many of us believe in supernatural or paranormal? Have your ever felt the presence of that someone unknown/unseen around you? Have you ever thought how would it be like? Well, you may get the answers by visiting some of the most haunted places in India. Many countries in the world have haunted places and it isn’t surprising to know that India, being such a vast and diverse country, also has its own fair share of places that are said to be haunted. From ancient ruins that dot the landscape to areas and structures that have seen their fair share of tragedy, India has got them all. Here are some of the most haunted places in India. 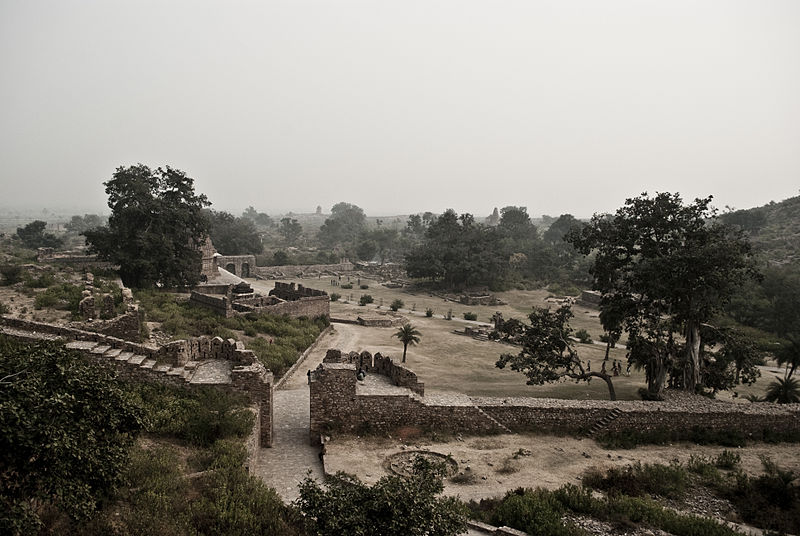 People aren't allowed to stay overnight at the Bhangarh Fort

Bhangarh Fort is located in Rajasthan, just a few kilometers away from Jaipur. The place is infamous for being the most haunted place in India and the Archaeological Survey of India (ASI) has even prohibited people from entering the place after sunset. According to a legend, there was a wizard who fell in love with the princess of the fort. He tried to trick her by offering a magic potion in guise of perfume. However, the princess saw through the trick and threw the perfume on a boulder that promptly rolled over the wizard and crushed him. In his dying breath, he cursed the people of Bhangarh whose souls still haunt the area. People have felt paranormal activities there. Localities say that anybody who stayed there after the dark has ever returned. 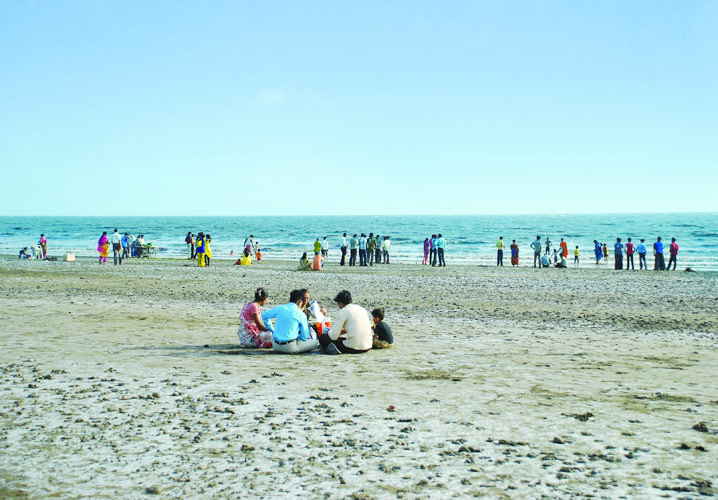 Many are believed to have disappeared from the Dumas beach

Dumas Beach is located in Gujarat, close to the Surat Airport, along the Arabian Sea. People who have been to this beach tell stories about how they had heard whispers warning them not to go any further. People feel the presence of spirits existing and walking. Locals say that there used to be a site for cremation at the beach long time ago and the souls of the departed who have not gotten eternal satisfaction still linger around the area. It has been reported that many people have disappeared at the beach cryptically and never come back. 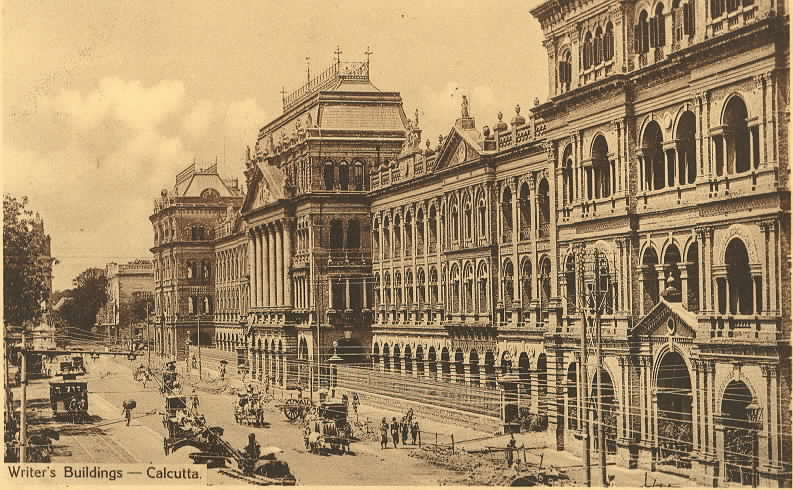 You may hear strange voices coming from this building at night

Located in Kolkata, the Writer’s Building is a large building belonging to the state government. Many rooms in the building lie vacant and people have heard sounds of crying, screaming, and laughing coming from the building at night. This is also the place where three Bengali freedom fighters shot dead a General of Police and then two of them committed suicide, while the third was hanged to death. There is something paranormal that has been haunting even the nearby residents who say that they hear voices at night. 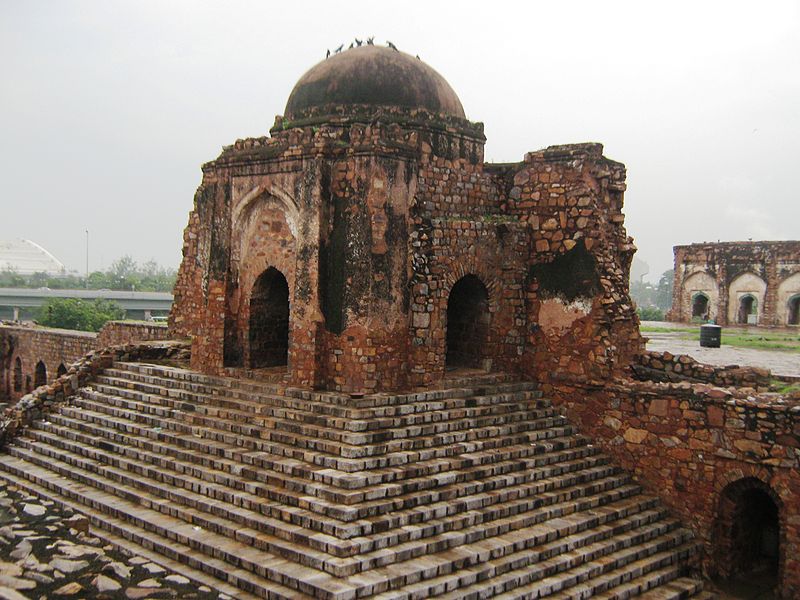 Feroz Shah Kotla is believed to be inhabited by djinns

Delhi has its own fair share of haunted spooky locations; however, none of them are as unique as Feroz Shah Kotla. Located next to the cricket ground that shares its name, Feroz Shah Kotla isn’t inhabited by ghosts but by djinns who are shapeless beings who can be helpful or destructive depending on how they are being treated. Locals gather every Thursday to make offerings to the djinns in hopes that they will not only spare them but also grant their wishes. 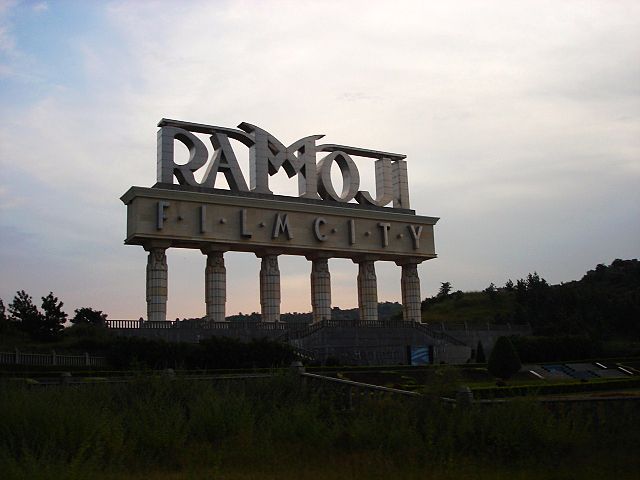 Ramoji Film City is haunted by the ghosts of dead soldiers

The Ramoji Film City in Hyderabad bucks the trend of ghosts only inhabiting ancient ruins or locations. People staying in the hotels of the city report seeing and hearing things such as knocking on doors, unexplained shadows, torn curtains, and so forth. They say that all this is because Ramoji Film City is built on the location where the armies of the Nizam Sultans used to fight war and it is the ghosts of these dead soldiers who haunt the hotels.  Generally, women get troubled more than the men.