Home / Miscellaneous / 5 Most Bike-Friendly Cities in the World

5 Most Bike-Friendly Cities in the World

With rising fuel prices, rampant pollution, and increasing congestion problems, many people are opting for bicycles, instead of cars. This makes perfect sense because not only are they saving money and preserving environment, but are also freeing themselves from the quandary of traffic jams and are ending up living a healthier life too. However, in many cities, riding bikes can be quite dangerous as most of the roads are designed around cars, not bicycles. Thankfully, there are a number of cities that have had the foresight to think about the cyclists when planning the city. Here are some of the most bike-friendly cities in the world. 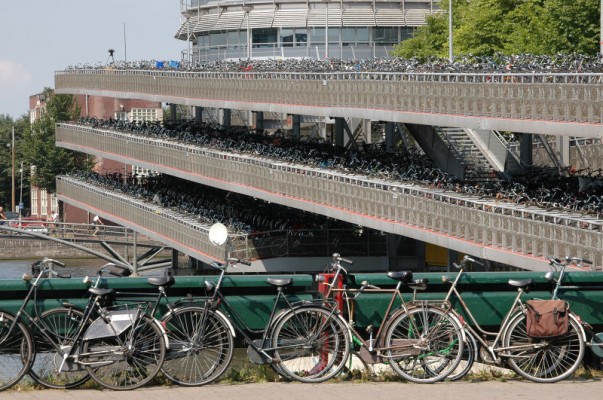 Amsterdam is definitely the most bike-friendly city in the world with nearly 40% of its population using bicycles to commute. There is also a well-established system in place that lets people rent bicycles if they want to. Cycling in the city is quite relaxing as many road rules have been contrived to protect cyclists. 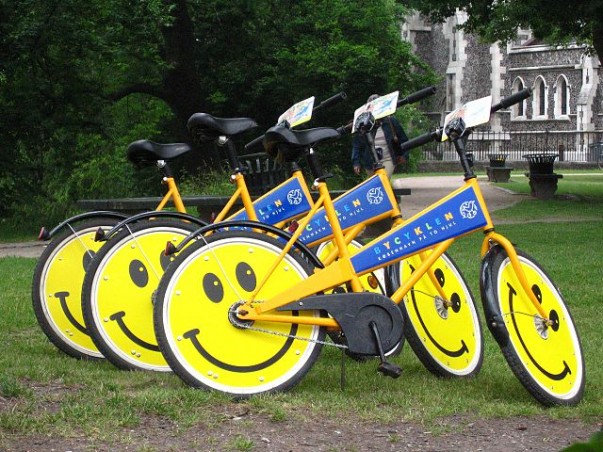 Copenhagen launched its bike sharing system way back in 1995

Almost 32% of the population in this city uses bicycles. Though this percentage may not be as high as that of Amsterdam, it is still pretty impressive nonetheless. What is impressive is the fact that there are certain sections of the city that are specifically designed to facilitate movement for pedestrians and cyclists such as the Cycle Super Highways. 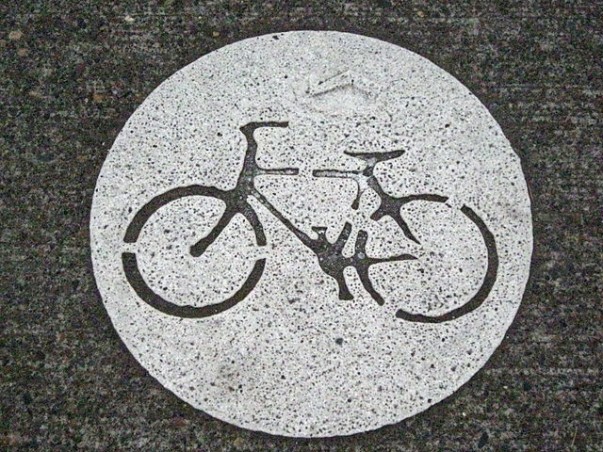 While most of the US population is car-crazy, the city of Portland bucks the trend by offering its residents a viable alternative in the form of bicycles. The city has miles of cycling tracks and offers low cost commuter bicycles to anyone who cannot afford bicycles of their own, and that’s not the end, they also provide the cyclists with almost everything that they will require such as helmets, locks, maps, and so forth. 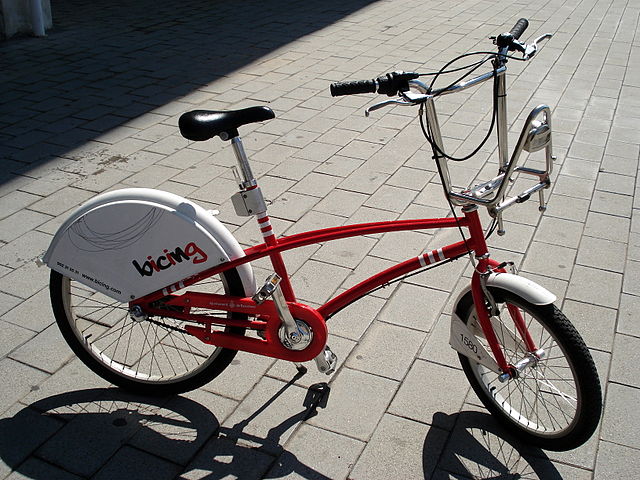 To help ease congestion in its urban core, Barcelona has put in a cycle path around the city called the Green Ring, from where commuters can utilize bike sharing facilities. Residents need to get a membership card and then, they may choose from any of the bikes available at the many stations dotted around the area. 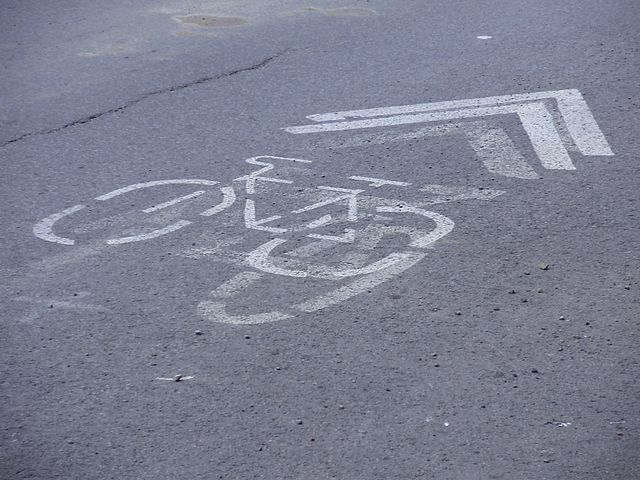 Montreal is, quite possibly, the most bike-friendly city in North America and the credit for this goes to its extensive cycling trails. You could say that Montreal has always been ahead of the curve since its first trail was laid down in the 1980s. The city also features bike-friendly lock points where residents can lock their bicycles safely. It also offers a bike sharing program for its residents.

As pollution and congestion in major cities have reached an all time high, it is heartening to see many cities, like the aforementioned ones, trying to resolve the problem by tackling the main cause, instead of going around it, as in doing the usual widening of roads, which is nothing more than a temporary fix to the problem.

By providing residents with a legitimate alternative to cars, these cities have set a path that others should follow.