Where is French an official language? - Answers 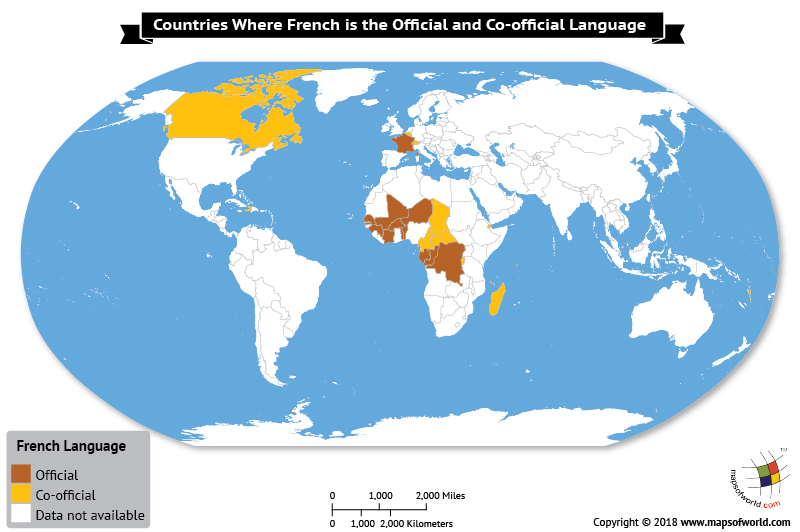 One of the romantic languages, French is also one of the most widely spoken languages around the world. Apart from France, French is spoken in many other countries. It is estimated that there are around 220 million French speakers across the globe and thus, knowing the language can be helpful.

The language of the enlightened, French is also the one of the working languages and official language of the United Nations, the European Union, UNESCO, NATO and other organizations. In 2011, the Bloomberg Businessweek had stated that French was the third most useful language for business following English and Standard Mandarin Chinese. Currently, there are 29 countries in the world where French is official or co-official language.

The table below provides information about the nations where French is the official language.