What Is Queen’s English And Where Is It Spoken? - Answers 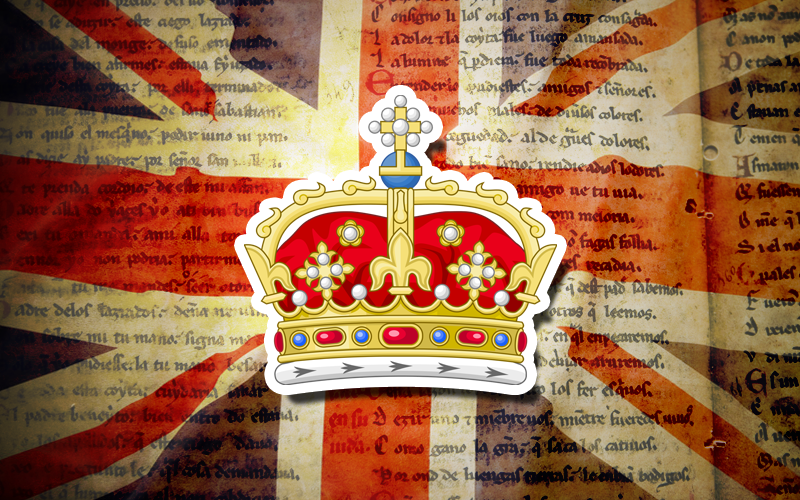 Queen’s English, also called King’s English depending on who the British monarch of the time is, refers to Standard English (SE), or grammatically correct English. The association of the British royals with model English usage seems to have been the origin of the phrase.

The phrase “King’s English” first came to be used during the reign of King James, the first Stuart king of England (from 1603 to 1625). The British Royal Family and the aristocracy became increasingly associated with precise English, particularly with respect to Received Pronunciation. Received Pronunciation (RP) is the accent of English as spoken in the southern England.

Queen’s English, in modern usage, also refers to grammatically correct written English which is also concise and to the point, free from the superfluous use of slang, or jargon, euphemism, innuendo, and allusions.

There are nearly 510 million English speakers in the world, including some 340 million native speakers. The spread of colonialism resulted in English being used as the Lingua Franca, or the preferred language of communication across the globe. Queen’s English is not generally used for the English spoken by most of the speakers, even if the pronunciation is precise.

The combination of the accent from the south of England and linguistic precision of the English language is referred to as Queen’s English.

British English is commonly taught, spoken, and written across the United Kingdom and through most of the Commonwealth countries which were former British colonies. The mother tongue influences (MTI) of the vernaculars in most of these places, or the accents used to speak English in the regions which are predominantly English speaking, vary vastly.

Even in southern England, the growing influence of the Internet and American English are so pronounced that Queen’s English can said to be rarely used, or spoken, except by the Royal Family and by the aristocracy of England.

The respondents also said that they often encountered prejudice based on their accents and dialect. Judging a person based on how they speak seems to be a rather commonplace occurrence.