Where is the most competitive HR and labor market in tourism? - Answers 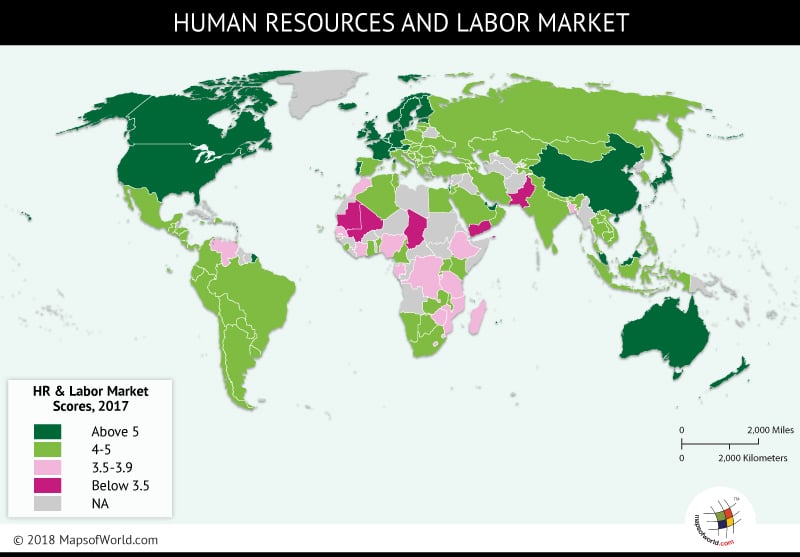 Pronouncing the relevance of the tourism industry in the contemporary era,  The Manila Deceleration on World Tourism of 1980, mentions tourism as ‘an activity essential to the life of nations because of its direct effects on the social, cultural, educational and economic sectors of national societies and on their international relations.’ Tourism is the temporary, short-term movement of people to destinations other than where they usually reside and work, as well as the activities involved during their stay at these destinations. The United Nations, identifies three forms of tourism in its  Recommendations on Tourism Statistics: Domestic Tourism,  involving residents of a given country travelling within the country; Inbound Tourism, involving non-residents travelling within a country; Outbound Tourism, involving residents travelling to a different country.

The socio-cultural impacts  of tourism, provides opportunities for understanding and for social interactions between the host and guest. These can be concluded into three broad effects namely: the commodification of culture, is the use of cultural traditions and artefacts to sell and create profit for the local economy. Secondly, the demonstration effect explains the incorporating of the patterns and habits of the tourists by the local inhabitants. Lastly, the acculturation of a culture, referring to the modifying and changing of the existing culture through borrowing the trends from the dominant culture. It is often viewed as a method of modernizing a culture.

Ecotourism, nature tourism, wildlife tourism and adventure tourism are all parts of environment tourism. While these are the positive effects of people becoming more environmental aware, the  negative side can be the destruction of natural habitats. Development of environmental tourism acts as an incentive to the authorities to safeguard the environment and implement policies to make them more attractive.

Global tourism contributes to the world’s GDP massively, featuring as one of the prime economic engines of the nation. The tourism industry flourishes on the basis of a well-qualified staff and a sustainable workforce, which makes way for excellent delivery of services. Generating 118,454,000 jobs directly in 2017 (3.8% of total employment), the economic impact of tourism is one of the key contributors to the global GDP and employment generation. The labor and human resource capital of a region, are crucial components in the tourism supply chain. They form the backbone of the tourism industry, by enhancing the quality of services. The pivotal role played by the employed labor and HR in building a region’s reputation both domestically and globally, makes the host nation  competitive in the international marketplace. It is only through the hospitality shown by the workforce involved can the tourism industry evolve and sustain. Hence, mere development of infrastructure like hotels, resorts, transportation services, tourist destinations and other amenities would not help meet the rapid expansion of the industry. It is the investment in the hospitality sector that will fill the critical void in the workers skill development and carry out standardized international practices.

Countries like Iceland, Switzerland and Denmark are the top nations with the highest score in the HR and labor market in tourism. The total number of people employed in tourism-related sectors directly or indirectly, in the case of Iceland, was 28,900 in 2016. Most were employed in the accommodation and restaurants. However, the percentage increase of the employees was the highest among travel agencies, tour operators and booking services.

Countries like Mauritania, Pakistan, Chad and Yemen  have the lowest score in the labor and HR competitiveness in tourism sector. The political instability in  Yemen, has affected the tourism industry of the nation and prevalence of poverty in  Chad, had led to a minimal level of tourism. Pakistan,  is clutched by terrorism, which has led to a fall in tourist inflow, also accounting for the lower levels of human resource capital in the state.

The following table mentions the country and its score in HR and labor competitiveness in tourism: