What are the popular places to visit in Sydney? - Answers

Sydney – ‘The Emerald City of Oz’ – is the largest and oldest cosmopolitan city in Australia. Dashing waterfronts, world heritage sites, buzzing nightlife, multi-ethnic people, and sunny sky – Sydney offers all the elements an explorer seeks. From Blacktown to Bondi, Sydney is the epitome of modernization. Warm beaches of the city and the picturesque view of the coast spellbind millions of travelers from across the world.

Places to Visit in Sydney 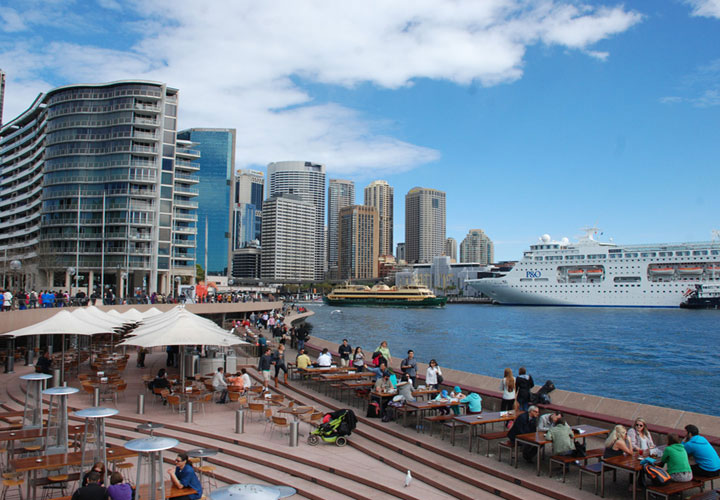 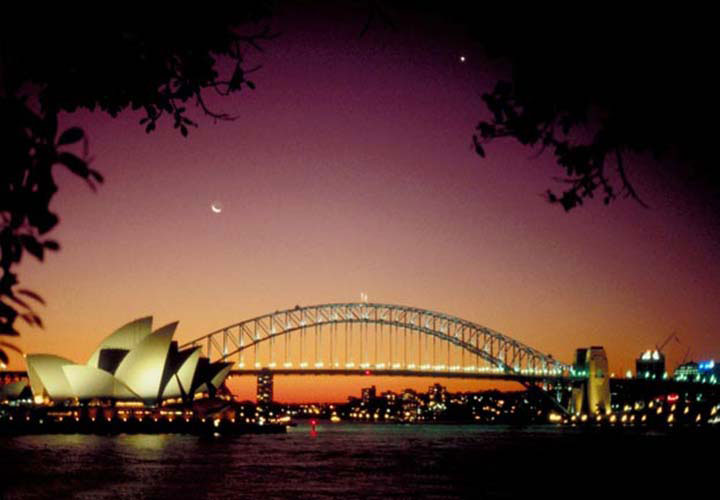 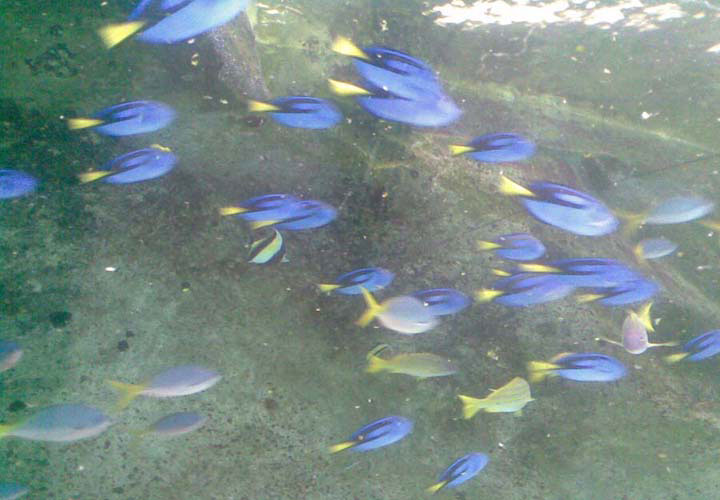 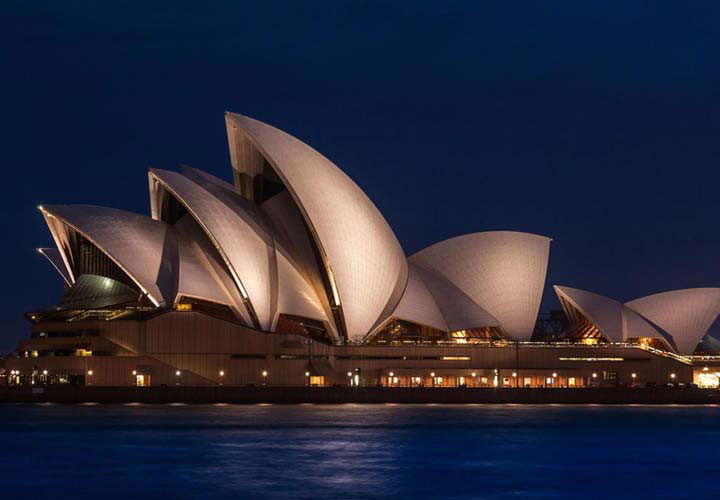 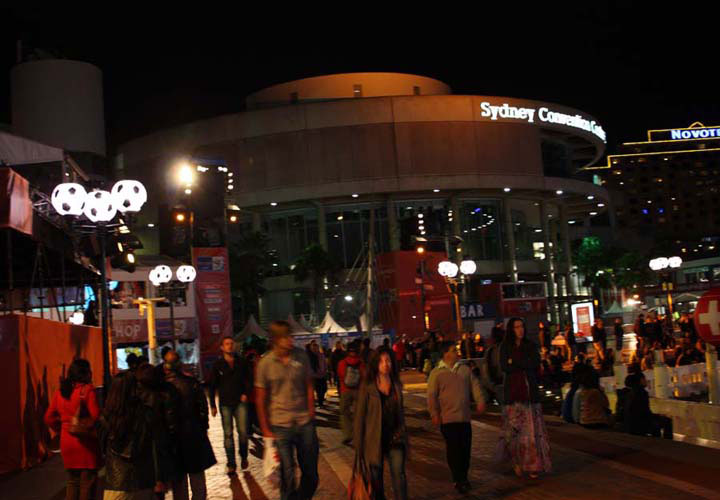 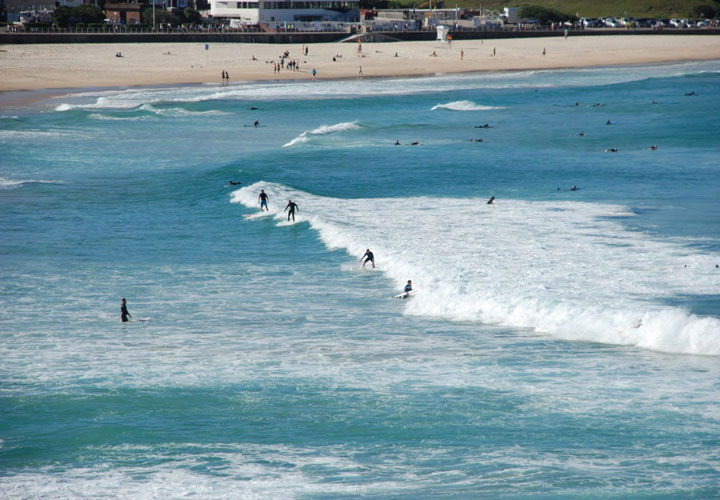 Sydney Opera House – The exceptional architecture of this UNESCO World Heritage Site will hold your attention for long. With a seating capacity of 5,378, the interior of the theater looks mesmerizing. If symphony is close to your heart, this is unquestionably a place to die for.

Sydney Harbour Bridge – This 20th-century bridge puts Sydney on the world map. Fondly referred to as the ‘Coathanger,’ it connects the North Shore with the central business district. It carries trains, vehicles, bicycles, and pedestrians. The display of fireworks at the world’s largest steel-arch bridge on every New Year’s Eve creates a beautiful spectacle.

Bondi Beach – Located about 4 miles from central Sydney, this beach offers activities that include surfing, swimming, and coastal walks beside the shore. The beach is less than a mile in length and witnesses many sporting activities such as beach volleyball, surfing, and sailing throughout the year.

Royal National Park – It is the world’s second oldest national park and the oldest in the country. Covering an area of about 58 sq. miles, Cronulla beach kayaking, Wattamolla beach viewpoint, and coastal walks near the Bundeena Town are the main attractions of this preserved land. The park is located 18 miles towards the south of Sydney along the Tasman Sea.

Strand Arcade – Built during the Victorian era, the arcade is famous for its chic stores, restaurants, and coffee shops. On weekends, the place becomes more alive with several cultural events being held.

The Rocks – To catch a glimpse of the city’s past, take a walking or riding tour through the bustling neighborhood of The Rocks. On weekends, the flea market features souvenirs, arts, and handicrafts, and a free insight into Sydney’s heritage.

Darling Harbour – Darling Harbour in Sydney, just like its name, is ‘the darling of the visitors.’ Tourists, vacationers, and local residents cannot resist visiting here.

Sea Life Sydney Aquarium – It is one of the biggest aquariums in the world. The aquarium is also a popular tourist destination – visited by more than 1.2 million people, on an average, in a year.

Things to do in Sydney

From sightseeing tours and ferry rides to cycling through food markets and hitting the sand beaches, there are a lot of activities to choose from.

Enjoy Ferry Ride – Explore the glorious shoreline of Sydney by taking a ferry ride to Manly, Taronga Zoo, and Parramatta.

Go for Boat Tour – Cruising beneath the Darling Harbour Bridge offers an overview of the city’s history. It’s a rare occasion when you get to hear local stories.

Choose Hiking – The Berowra Valley National Park is located north of Sydney on the way to Newcastle. The place is famous for scenic views and overnight hiking opportunity.

Visit Coogee Beach – Located near the eastern suburbs of Sydney, this beach is ideal for surfing lessons and family outings.

Try Bus Tour – Hop-on and Hop-off bus tours are popular among travelers who want to know the city inside out.

Also read >> Best things to do in Sydney

With more than 300 sunny days in a year, Sydney is a year-round destination. Summer months from December to February are ideal for beach lovers. If you prefer cooler weather, it is best to visit from June to November.

For luxury accommodations near Sydney Harbour, you can choose from Park Hyatt Sydney, The Star, Shangri-La Hotel, and The Westin Sydney. Hotel Downing, Balmain Backpackers, Travelodge Hotel, and Vulcan Hotel are value-for-money hotels for travelers.

From Italian cuisine in Norton Street to authentic Chinese restaurants in Dixon Street (Chinatown), the city caters to different tastes. Ventuno Restaurant, ARIA Restaurant, and the French-Asian menu at Tetsuya’s are highly recommended. Near Sydney Harbour, Quay is among the top-ranked restaurants that serve authentic Australian dishes such as Snow egg and Steamed Pink Snapper. Spice Temple, Longrain, and Belly Bao are the finest Asian Restaurants in the city.

How to Reach Sydney?

By Air – Sydney Airport, also known as Kingsford Smith Airport, is served by international flights. It is around 4 miles away from the city center.

By Road – The largest city in Australia is well connected with nearby destinations. The coastal Princes Highway links the city with states of Victoria and South Australia. State transit bus services connect Sydney with all major city centers. When you have an Opal Card, you can get around the city in all modes of public transport.

By Train – The Central railway station is the epicenter of train networks in the city. It interconnects all the neighborhoods within Sydney. Trains to major cities in New South Wales and rest of the country depart from here.