Why is Palestine not Recognized as a Country by the UN? - Answers 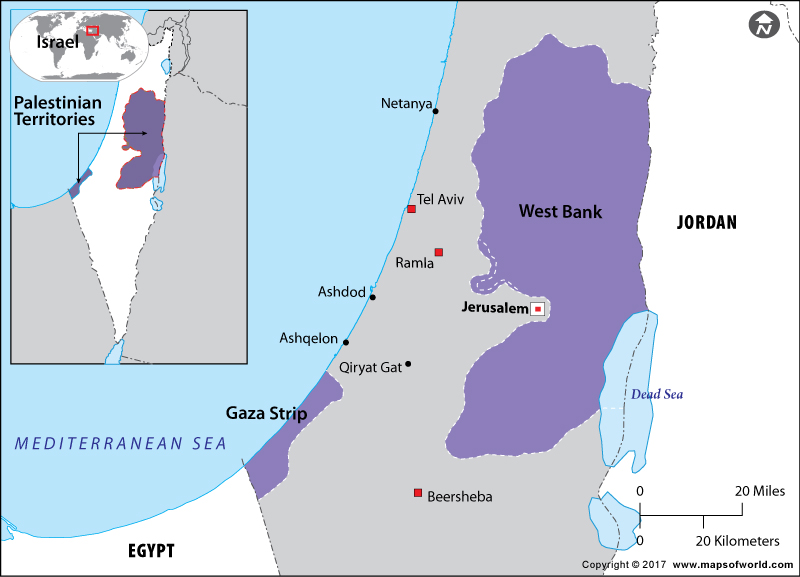 The question assumes that Palestine is not recognized as a country by the United Nations.

This, however, is not true.

The State of Palestine is one of the two non-member observer states of the United Nations. This is taken to mean that Palestine’s statehood is recognized by the UN.

It has also been granted full membership of UNESCO (United Nations Educational, Scientific and Cultural Organization), one of the specialized agencies of the UN.

The demand for the creation of a Palestinian state was an old one dating back to the 19th century. By the end of World War I, Britain came into the mandate of the territory that included modern-day Israel, Jordan, the Gaza Strip, and the West Bank.

When Britain gave up its mandate in 1947, the region remained under UN supervision. The UN recommended a two-state solution. The Jews agreed and set up Israel as an independent state (1948). The Arab nations of the region and Israel were locked in a protracted conflict for many years. Even with armistice and recognition from Egypt, peace between Israel and Palestine remained elusive.

The Palestine Liberation Organization (PLO) was set up in 1968 and civil war tore through Israel between 1987 and 1993. The PLO declared the sovereignty of the State of Palestine in 1988 and in 2003 the UN came up with a roadmap for the formation of the state. Israel, however, still refuses to recognize Palestine and claims the territory.

On October 31, 2011, UNESCO granted the region full membership, thus effectively recognizing it. 107 UNESCO members voted in favor of the inclusion while only 14 voted against it. Israel, predictably, protested the inclusion. The US also supported Israel and called the inclusion “tragic”.

Palestine, then, also presented its application to be included as a UN member state. Such an inclusion needs the approval of the Security Council. It is likely that the membership was denied due to use of Veto by the US. Now Palestine is a non-member observer state and a UNESCO member, and is recognized by 136 UN member nations.