Is New Zealand An Island? - Answers

New Zealand is a country in the South Pacific Ocean that is made up of two main islands and several smaller ones. At least, this is what we have hitherto believed it to be. If modern theorists’ and geographers’ research findings are to be accepted, however, New Zealand may be the tip of a submerged continent.

The island nation of New Zealand is home to over 4.5 million people. The North Island and the South Island are the two major landmasses of the country. Apart from these two main islands, which are separated by the 13.6 mile-long Cook Strait, there are over 600 smaller islands that also form a part of New Zealand. The best known among these are Stewart Island, Waiheke Island, Auckland Islands and Campbell Islands. 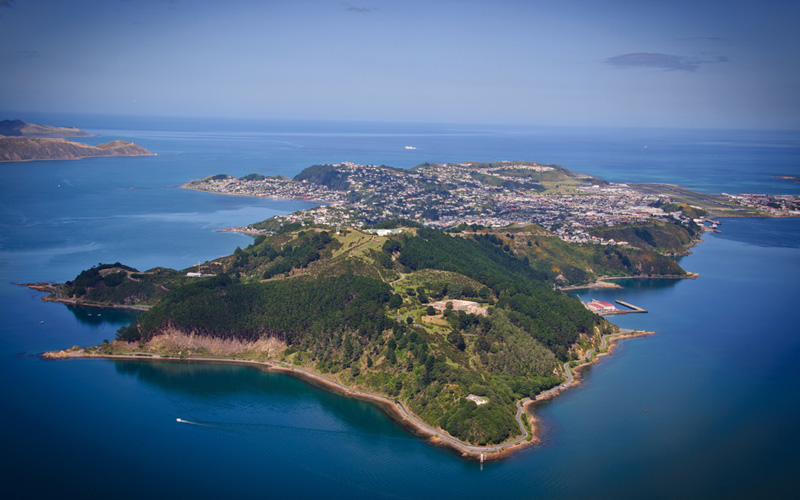 Islands such as the Cook Islands and Niue exist in free association with New Zealand, which means that New Zealand is not responsible for their administration, but only their defense and foreign affairs. New Zealand is a breathtakingly beautiful country. The majestic mountains, rolling valleys, long coastline and balmy beaches make the country a tourist’s delight and a nature lover’s dream destination.

We still continue to speak of New Zealand as an island nation, but a group of scientists and geologists have recently made a compelling argument for the country to be considered part of a continent called Zealandia. Over 94 percent of this continent is submerged and it is the “Earth’s hidden continent”, the geologists wrote in a published research. New Zealand is merely the tip that crops up; it is one of the highest points of this continent.
Zealandia is over 1.9 million square miles in area and has a distinct geographic boundary. It broke away from Gondwana and remained submerged due to its stretched crust. This theory has been published in GSA Today, the journal of the Geological Society of America. While no formal body of geologists has recognized Zealandia as a continent yet, it could become the world’s eighth continent.