Is Jewish a Race? - Answers 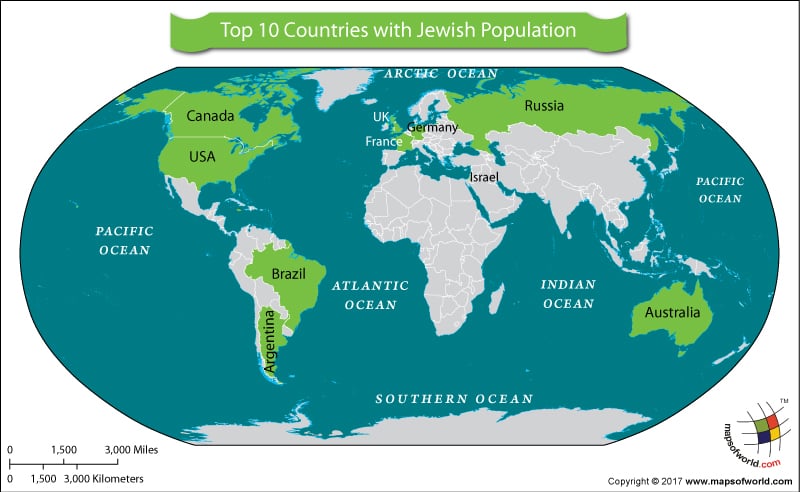 No. Jewish is not a race.

The concept of being “Jewish” must be understood in the context of religion, culture, and nationhood.

A race is explained as a group of people with distinct genetic and physical traits from other groups. Jews come from all over the world and do not have common genetic or physical attributes to be defined as one race.

The followers of Judaism are called Jews but being defined as Jewish refers to the adoption of religious and cultural practices as defined in Judaism. One could belong to any race and become a Jew through conversion and adherence to Jewish practices. For example, a person of African origin could either be born a Jew or could convert to become one. His race will remain African but his religion will be Judaism.
Israel is a nation of Jews, but a Jew need not be a citizen of Israel. Jews come from all over the world, some live in Israel while others continue to live as citizens of their respective countries. Therefore, Jewish is not a race but a religious and cultural identity that is distinct from national identity.

“Judaism” means the Kingdom of Judah and is one of the oldest religions, dating back to around 2000 years BCE. The founder was Abraham who rescued the Hebrews from slavery and persecution in Egypt and led them to freedom. These people later became Jews.

It is said God revealed the Ten Commandments to Moses and laid the guidelines for religious and lifestyle practices  as written in the Torah – the Written Law, and the Talmud – the Oral Law.

Judaism follows monotheism, or the belief in one god – “Yahweh”, and has over 14 million followers all over the world. Its influence is seen in subsequent religions of Christianity, Islam and the Bah’ai faith, in more recent times.

Over time, Judaism has evolved into several branches or belief systems, and includes:

Orthodox Judaism refers to modern-day followers of the most traditional practices of Judaism. The teachings of the Talmud and Torah are adopted in its traditional form and interpretation, in modern day lifestyle.

In 19th century, Zacharias Frankel moved away from the Reform movement in Germany and established the branch of Conservative Judaism. He believed in following a more liberal interpretation of traditional teachings and practices of Judaism. Later, this was promoted further by Solomon Schechter who established the Jewish Theological Seminary in New York in 1902.

Modern-day Reform Judaism revolves around the belief in one God, the teachings in Torah, Israel as the Jewish nation and the inclusion of women as Rabbis.

The roots of Kabbalah, a mystical religion and practice, goes back to the Second Temple around 400 BCE. It was a mystical interpretation of God and his creation and is expressed through 10 sefirots or emanations of God through which the universe was created.

The connection to divinity is found through astrology, numerology and magical practices which was influenced from eastern beliefs of Auras and Chakras. Kabbalists believe that each of the 22 letters of Hebrew are symbols that represent spiritual practices meant to connect with God.

Modern-day Hassidic Judaism as a movement was founded by Israel ben Eliezer also known as the “Besht”. Strongly influenced by the Kabbalah movement, he founded modern-day Hassidic Judaism around three principal tenets; love for God, love for Torah and love for Israel. Hassidic followers look up to their tsaddik or rebbe, spiritual leader, for guidance and advice on rituals and practices.