Download Picture of Blank Tanzania Flag For Kids to Color Flag of Tanzania Description The flag of Tanzania is made up of green, yellow, black, and blue stripes. The flag… 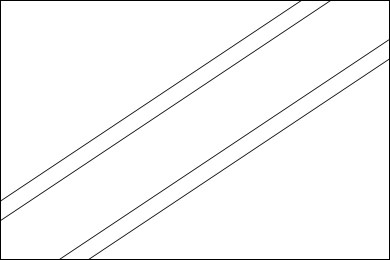 Download Picture of Blank Tanzania Flag For Kids to Color

The flag of Tanzania is made up of green, yellow, black, and blue stripes. The flag is divided diagonally from the lower hoist (left) side to the upper fly (right) corner with a thick black stripe.

History of the Flag of Tanzania

The current flag of Tanzania was adopted on June 30, 1964. Prior to this flag, the region had been two separate political entities, Tanganyika and Zanzibar. When they merged, forming Tanzania, on April 26, 1964, they merged not only their names and their lands, but also their flag. The blue of the Zanzibar flag and the yellow stripes of the Tanganyika flag were combined with the common elements. They were placed diagonally on the flag to show their equal status.