What is the Population of Maine - Answers 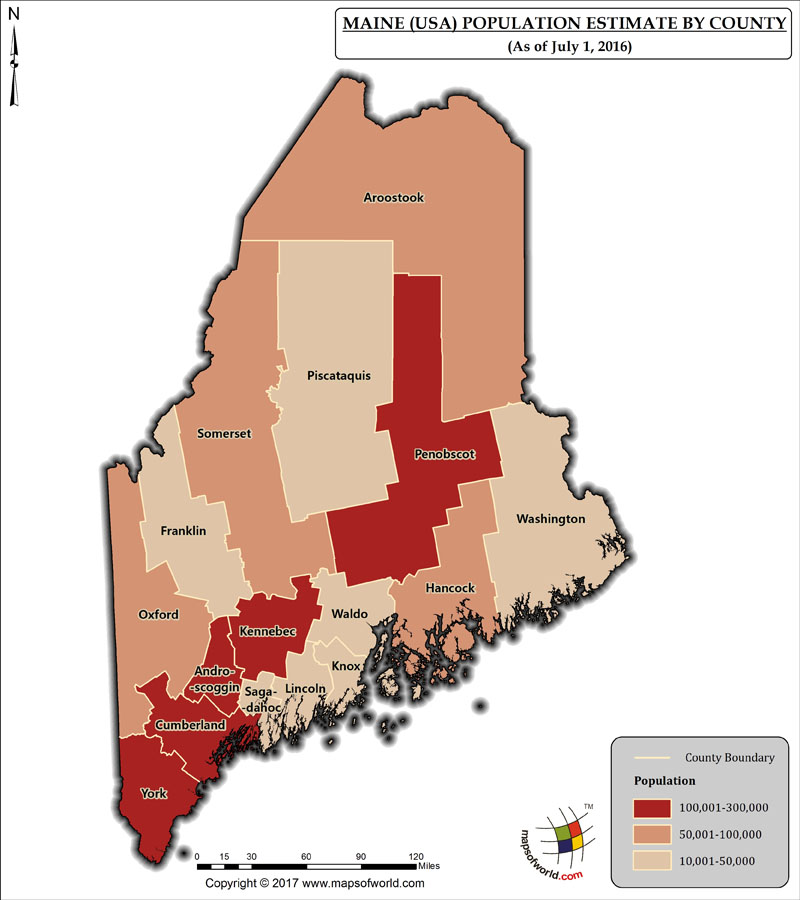