What is Pardoning a Turkey? - Answers 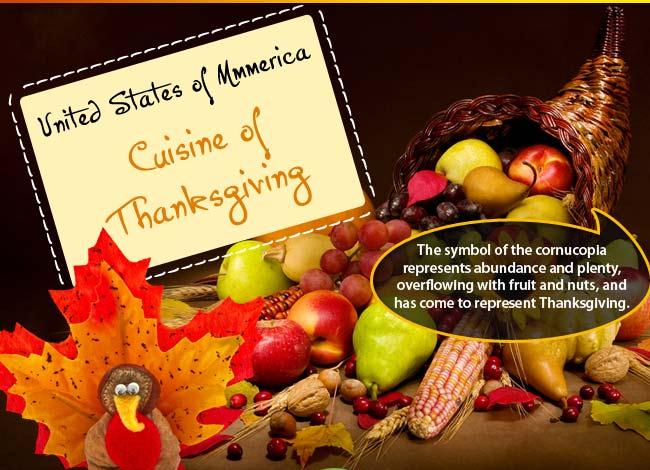 The National Thanksgiving Turkey Presentation is an annual ceremony that is held at the White House just before Thanksgiving. The National Turkey Federation and the Poultry and Egg National Board present the US President with a live domestic turkey. Usually, the turkey presented is a White Broad Breasted turkey and is designated the national turkey. An alternate turkey is also granted life by the president. In 1989, on his first Thanksgiving as US President, George H. W. Bush, granted the turkey a “presidential pardon” thus sparing the bird from being slaughtered. Since that year, the turkeys presented to the president have been granted pardons. Many believe that the tradition dates back to 1963 when President John F Kennedy said he would not eat the bird. The word ‘pardon’ was however not used by the president at the time. The National Thanksgiving Turkey Presentation started in 1947 when President Harry Truman was presented with a turkey by the National Turkey Federation in a ceremony outside the White House.

In 2016, President Barack Obama pardoned two turkeys and said that he offered the birds a second chance. “They say life is full of second chances, and this November I couldn’t agree more with that sentiment”, said the president in a jocular reference to his reelection to a second term at the White House. The new national turkey which received the pardon is called Cobbler, and his alternate is called Gobbler. Cobbler and Gobbler were selected by the people of the US, who choose the birds by casting their votes on the White House Facebook page. Both Cobbler and Gobbler were 19 weeks old, weigh about 40 pounds and come from Rockingham County, Virginia. They joined turkeys of the year 2015, Liberty and Peace, at George Washington’s Mount Vernon estate.

This year Donald Trump has pardoned a turkey, announcing, ‘This was a fair election … unfortunately Carrots refused to concede and demanded a recount. We’re still fighting with Carrots’, That was quite a metaphorical reference to recent midterm elections.

MapsofWorld wishes all its users a very Happy Thanksgiving.