In Which Country Was The Nazi Party Founded? - Answers 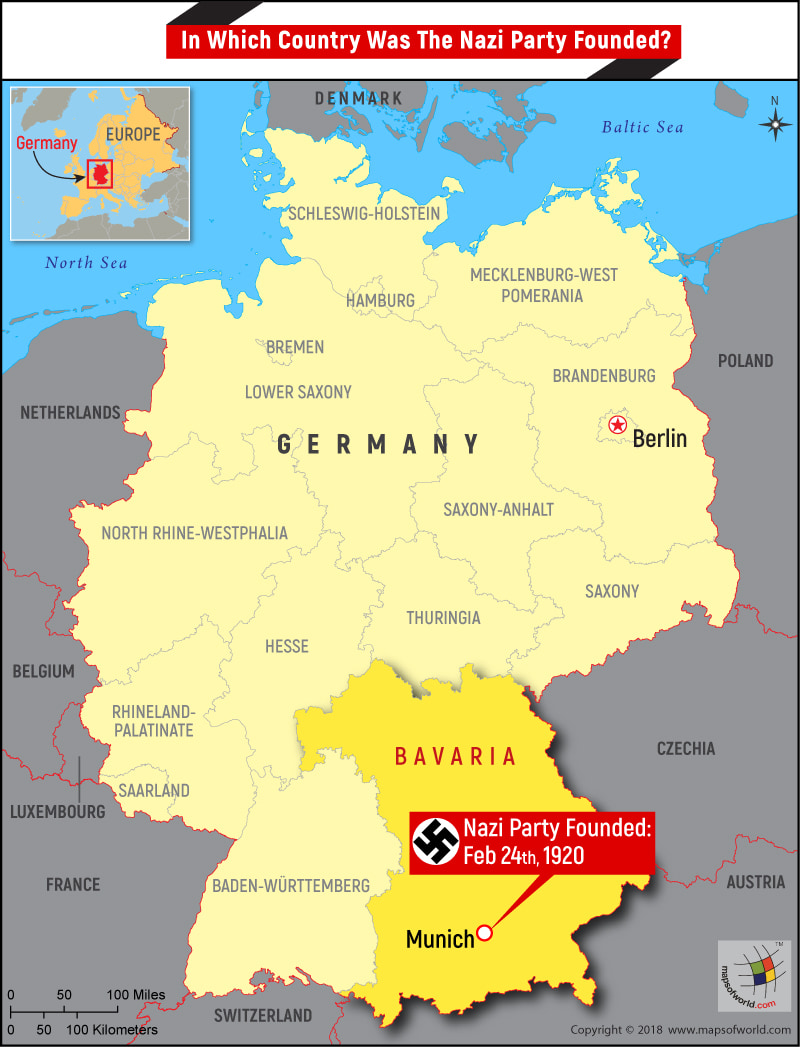 The Nazi Party of Germany spearheaded a mass movement between 1933 and 1945, based on ideologies such as German pride, Aryan superiority, and anti-Semitism. It was during this period that the Nazi Party remained at the peak of authority and held Germany in its totalitarian grip.

In 1919, Anton Drexler, a locksmith, along with Gottfried Feder, an economic theorist, and Dietrich Eckart, a politician, formed the German Workers’ Party in Munich, the capital of Bavaria.

Adolf Hitler is believed to have attended one of the meetings of the German Workers’ Party to spy on it for the German Army. His oratory and impassioned speeches made him very popular and he soon joined the party’s executive committee. Hitler was often the key speaker at meetings and brought onboard many new members. 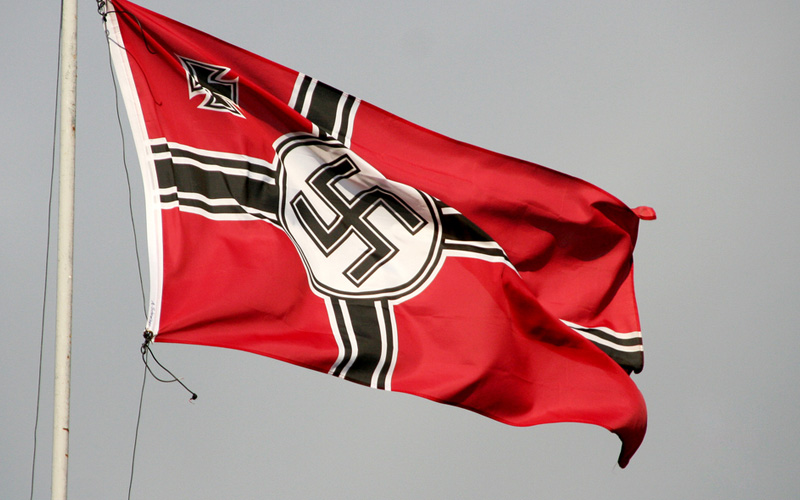 By 1920, Hitler managed to oust the original founders and changed the name of the party to National Socialist German Workers’ Party (Nazi Party).

The Nazi Party grew very popular in Bavaria. Hitler and his Nazi followers (primarily from the party’s armed wing, the Sturmabteilung) tried to take control of the Bavarian administration and upturn the Weimar Republic in 1923. The attempt failed and Hitler was imprisoned for almost a year.

When he was released he set about resurrecting the party. The party’s membership burgeoned and it started to contest various local elections. Through the next decade, the Nazi Party won funding from financiers from across the country. In the 1932 Reichstag (parliament) elections, the Nazi Party won 14 million (38 percent) votes to become the largest voting bloc. The 1933 elections took this figure up to 17 million (44 percent) votes.

Soon after, Hitler bypassed the Reichstag and declared the Nazi Party to be the only legitimate party in the country. In 1934, he assumed the title of Führer and along with being the Army Commander and Chancellor, took full dictatorial control of Germany. The Nazi Party ruled Germany with undisputed authority till the end of World War II.

Upon the defeat of Nazi Germany in World War II, the Allied Forces occupied Germany, banned the Nazi Party, and tried its top leaders for the war crimes and for the murder of millions of Jews.