Redwood National and State Parks are home to the tallest trees in the world, the coast redwood. 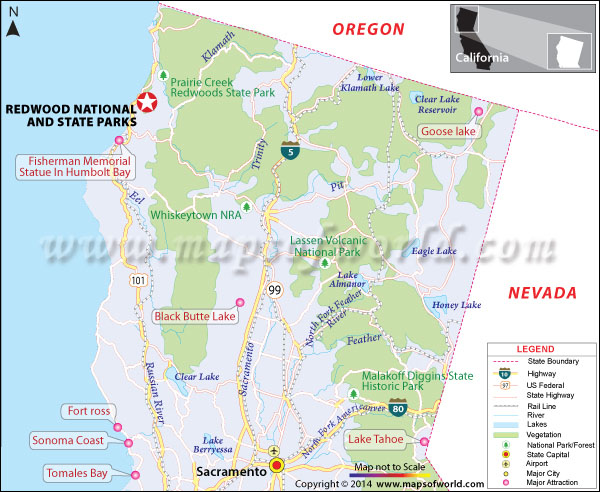 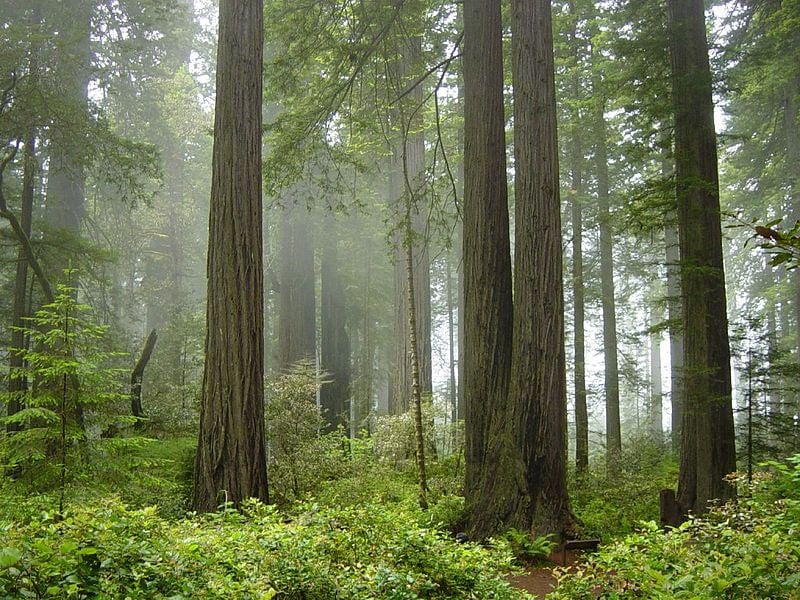 The state parks were established after years of logging in the old growth forests devastated the landscape and led to a movement to save the remaining forests. When Redwood National Park was established, almost 90 percent of the forests had already been destroyed. In addition to the massive redwoods, the park offers oak trees, rivers, prairies and 37-miles of coastline.

Highlights of the park:

The park is a home to evergreen trees that grow up to 350-feet tall. These trees are the descendants of the giant redwood trees from the era of the dinosaurs. Through Newton B. Drury Scenic Parkway you can reach Big Tree in Prairie Creek Redwoods State Park. This special tree measures 304-feet tall and has a diameter of two-feet.

Elks in the Prairies

Roosevelt elk are the most common mammals in the northern redwood region. They can be spotted grazing in the prairies. As they are wild animals, they get aggressive if approached during courtship or when they are with their calves.

Where is Redwood National and State Parks ?

The Redwood parks are located in far northern California, along the Pacific coast. The parks are situated in Humboldt and Del Norte counties, not far from Crescent City. The northernmost park, Jedediah Smith Redwood State Park, is not far from the Oregon border.

You may fly to any of these airports – Del Norte County Airport/Jack McNamara Field (CEC) in Crescent City (California), or Arcata Airport (ACV) in McKinleyville, (California) or Rogue Valley International-Medford Airport (MFR) in Medford in Oregon. Taxi and bus services are available from the airports to the parks.

Temperatures at Redwood National Park are fairly mild, with their location along the California coast. Fog is common during summer, but can make a hike through the redwoods even more beautiful, adding a certain ambiance.

The Redwood National and State Parks are open 24*7. The camping and visitor center have different timings depending upon the seasons.

The entry to the parks is free. Campground fee is applicable for the use of the parks.