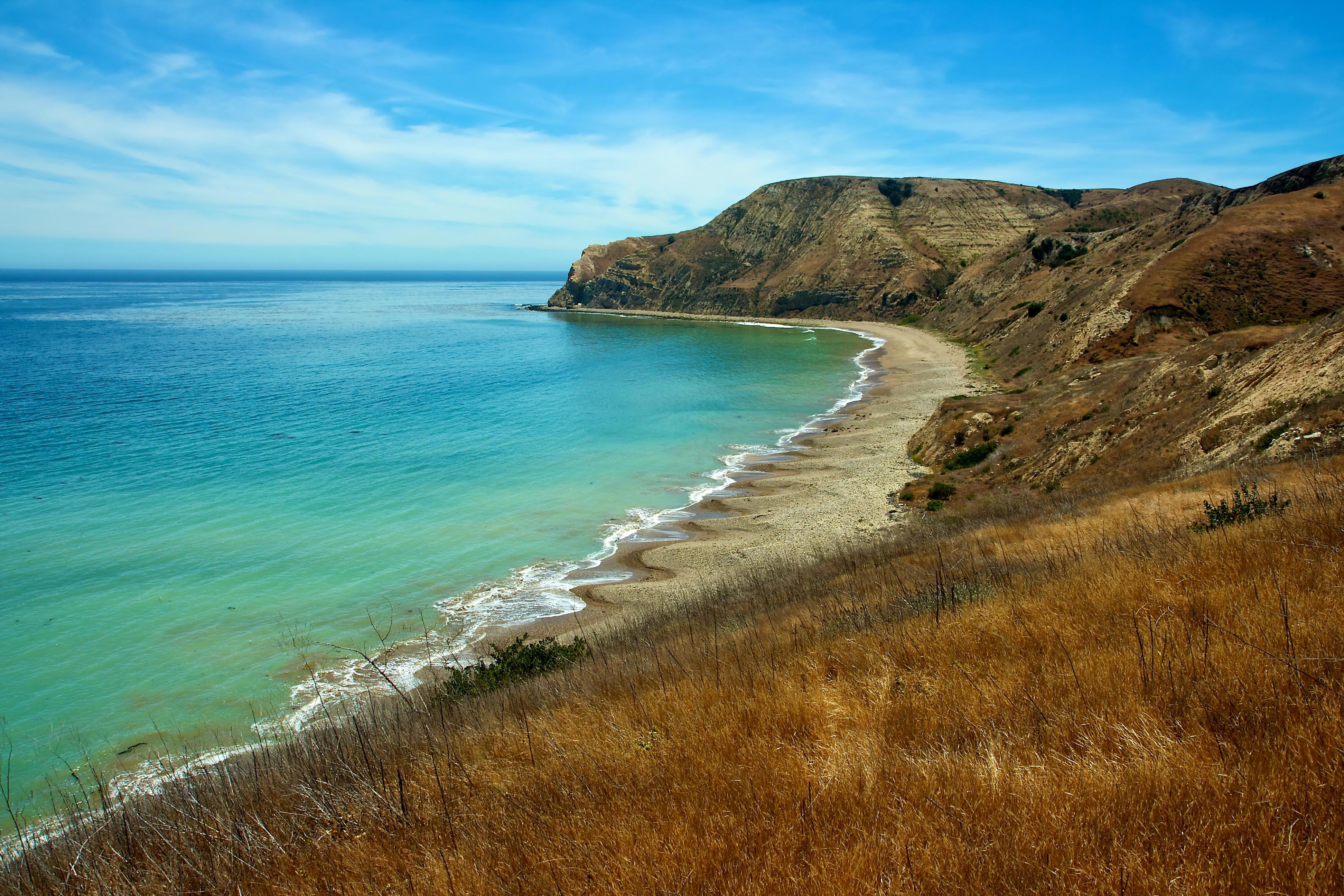 Channel Islands National Park is one of the treasures of North America. The park includes five California Channel Islands –Santa Rosa, Santa Cruz, San Miguel, Santa Barbara and Anacapa and their wealth of resources. It is interesting to note that two islands in the park namely, Anacapa and Santa Barbara had initially been designated as a national monument and used as a refuge for nesting threatened marine animals. Later on these two islands and the others joined the national park but the mission of refuge continued.

Bridging two bio geographical provinces, the region is home to more than 2,000 species of plants and animals. Marine life on the islands ranges from microscopic species to blue wales.

Archaeological and cultural resources in the region are older than 13,000 years. The protection of these fragile resources was ensured in 1980, when Congress established a program in order to gather information on the present and as well as to predict the future of the resources.

Today, the ecological research program managed in the park may be the best in the system and among the resources that it protects are about a thousand kinds of fish and giant kelp forests. 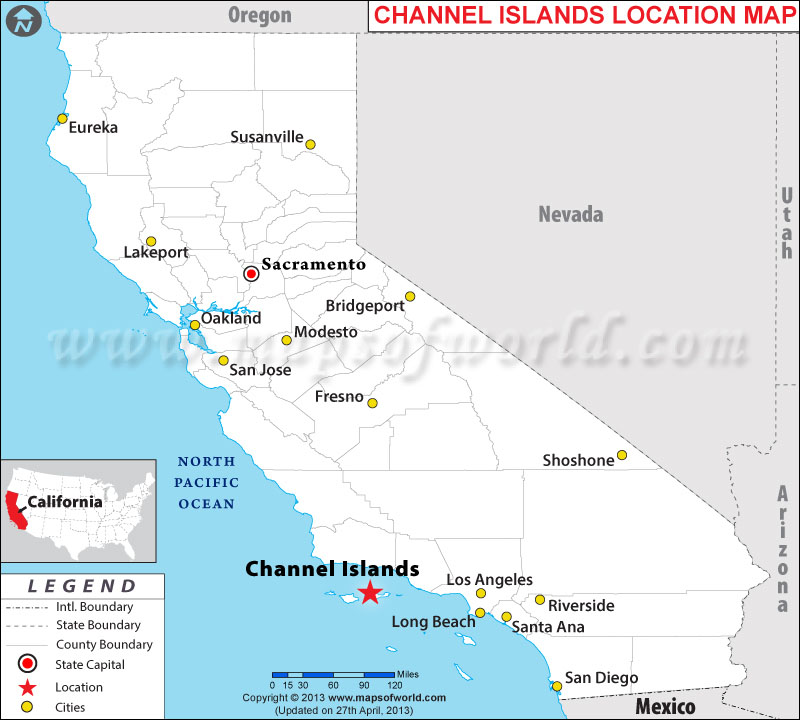 Where Is Channel Islands National Park

The park is located in California about 70 miles from Los Angeles.
The only way to get to the site is by boat. There are a few official concessionaries that provide boat service.

Although views are extremely clear in the winter, fall is the best time of the year to visit the region. The smooth seas and clear waters also attract many visitors in autumn.

The park is open all year except for the Santa Barbara and Ventura visitor centers that are closed on Thanksgiving and Christmas.

Only boat and air services charge a fee while entrance to the park is free of cost. Charges are also applicable for camping permission inside the park.