When are The Olympics Held? - Answers 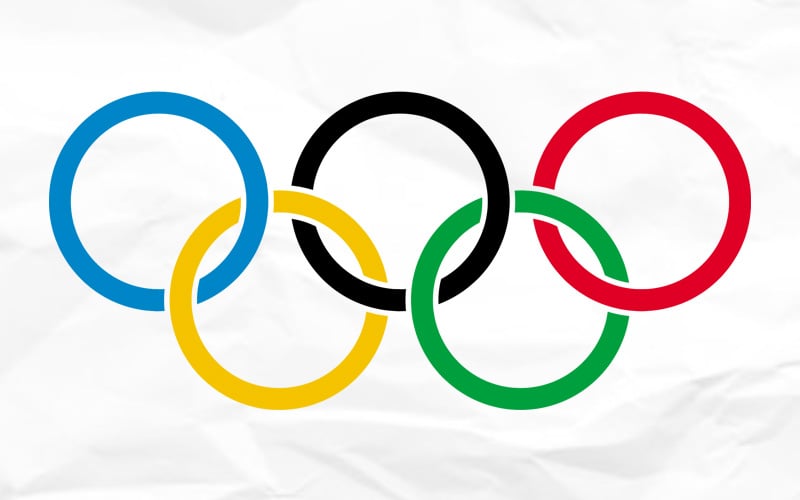 The last Summer Olympic Games were held in Rio de Janeiro, Brazil, in 2016. And the next Summer Olympics, officially the Games of the XXXII Olympiad, was scheduled to be held in the Japanese capital of Tokyo, in 2020. It was originally scheduled between July 24 and August 9,  2020. Due to the Coronavirus Pandemic, the Games have been rescheduled for July 23 to August 8, 2021. This is the first time that the Summer Olympic Games have been postponed instead of being cancelled which happened in the Games of 1916, 1940, and 1944.

The origin of the modern Olympics lies in the Olympic Games held in Olympia in ancient Greece. The first Olympic Games were believed to have been held in 776 BC. The events, attended by athletes from the various Greek city-states, were held every four years.

In the late 19th century, there was a campaign to revive the tradition of holding the Olympic Games. When the first modern Summer Olympic Games were held in Athens, Greece, in 1896, the games became an international event.

The modern Olympic Games are governed by the International Olympic Committee (IOC).

The Paralympics were first held in 1948 in London. The idea behind organizing the games was to rehabilitate and boost the morale of World War II soldiers. It went on to become one of the largest sporting events for athletes with disabilities.

The Youth Olympic Games (YOG) is another international sporting event organized by the IOC and is attended by athletes between the age of 14 and 18. It is also held along with the respective Summer and Winter Olympic Games.