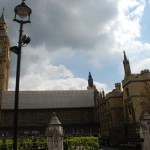 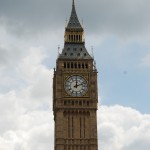 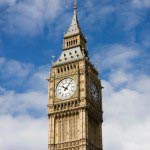 The Big Ben in London has its own historical charm. The Big Ben is the colloquial name given to the clock tower of the Westminster Palace. On 16 October 1834, Palace of Westminster and its surroundings were almost completely razed to the ground by fire, resulting in the building of the golden Gothic glory in use today. Its most famous feature is the Big Ben, the clock tower overlooking Westminster Bridge.

The tower has a height of 316 feet. A flight of stairs leads up to the tower. Not only does the tower house the clock but, on closer scrutiny, one comes across small chambers that served as prison cells for Members of Parliament who breached the parliamentary code of conduct.

The clock strikes every hour on the 13-ton bell that gives the tower its name. This can be heard upto 4.5 miles away. On May 31, 1859, the Big Ben rang for the first time over London. 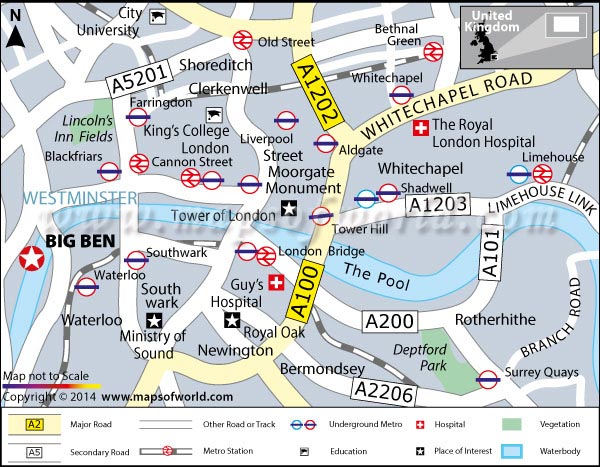 Facts about The Big Ben

Where is The Big Ben?

The Big Ben is located in the heart of London. Westminster tube station brings you up right at the foot of Big Ben on the western end of Westminster Bridge. Another good bet is the London bus tours that include the Big Ben.

The real beauty of the Big Ben is best experienced from the other side of the River Thames at dusk. Christmas and New Year are great times to visit. The summer in London, is also a good time for tourists.

More on The Big Ben