Officially adopted on August 1, 1990, the national flag of Benin is a horizontal bicolor of yellow and red with a green vertical band at the hoist. 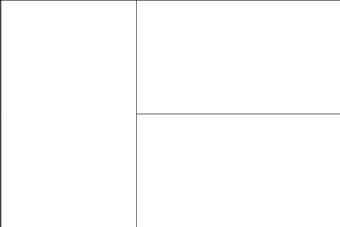 Download Picture of Blank Benin Flag For Kids to Color

The national flag of Benin has undergone modifications a number of times. It was first adopted on November 16, 1959, but was abandoned in 1975, upon the succession of the Marxist regime.

Later, when the Marxist regime was removed, the flag was re-introduced on August 1, 1990.

The colors used in the flag are traditional Pan-African colors.

The green color of the flag of Benin stands for hope and revival, yellow represents the ongoing preservation of the country’s wealth, and red stands for the strength and courage shown by the nation’s ancestors.