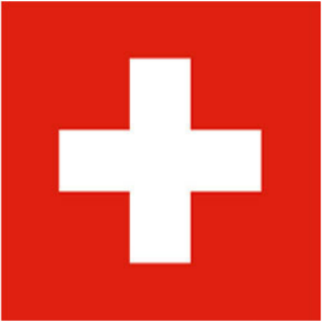 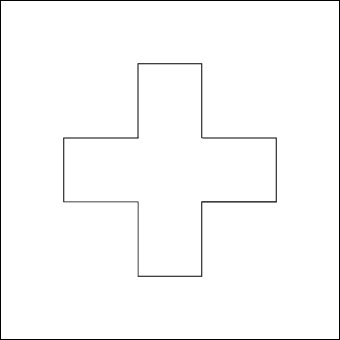 The Switzerland national flag was officially adopted on December 12, 1889. The flag of Switzerland is based on the flag of the Canton of Schwyz, which is one of the first three cantons of the country.

The Switzerland flag picture reflects a common flag style from medieval times, as it comprises of a red square with a bold, equal, white cross in the center that does not expand to the edges of the flag.