Know about the history, colors, and meaning of the official Indonesian flag. The Indonesia Flag (also known as Sang Merah Putih in Indonesia) is a bicolor flag of red and white. Also, download blank Indonesia flag pictures for coloring or print purposes. 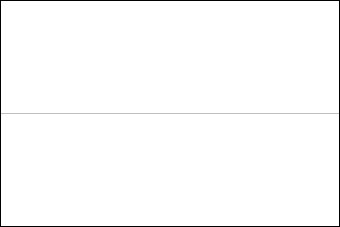 Download Picture of Indonesia Flag Outline for kids to color

The flag of Indonesia is a bicolor flag of red and white, divided horizontally with red on top and white below.

The flag has been named Sang Saka Merah-Putih, meaning the Sacred Red and White. The red and white of the Indonesian flag represent courage and purity respectively. An additional symbolic meaning for the colors is that red represents physical life and white symbolizes spiritual life, which combined makeup humans.

With a fairly simple flag design, the Indonesian flag closely resembles the flag of Monaco, as well as the flags of Poland and Singapore.

The flag of Indonesia was adopted on August 17, 1945, when Indonesia gained independence from the Netherlands. The flag was first hoisted for the Independence Day celebrations on that day and has remained the same design throughout Indonesian history. The colors red and white have been used in Indonesia since at least the thirteenth century, dating back to the Majapahit Empire. The colors are commonly used by countries all around the region because of this history.

Some versions of the Indonesian flag history say that the flag was derived from the Dutch flag, which had flown in Indonesia when the island nation was under the rule of the Netherlands. To signify their newfound independence, Indonesians took the Dutch flags and removed the blue, creating the red and white flag used today.

Where is Indonesia Located?

Where is Indonesia Located?