The flag of Guinea has vertical strips of yellow, red, and green colors and was officially adopted in the year 1958. 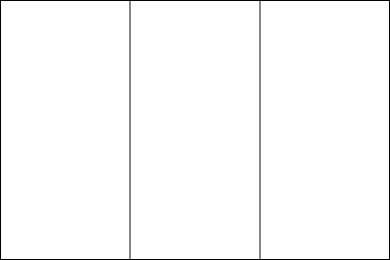 Download Picture of Blank Guinea Flag For Kids to Color

The official flag of Guinea is made up of three vertical bands of red (left), yellow (middle), and green (right). These are the Pan-African colors symbolizing the unity of the African nations.

Red symbolizes the blood spilled by the martyrs in the fight for independence; the color red also stands for the labor of the farmers, factory workers, and other people of the country.

Yellow stands for the abundance of mineral resources especially gold in the nation; yellow is also said to represent as the bright sun that shines over the land of Guinea.

Green represents the vegetation, forests, and other natural resources of the country. It is also a symbol of the prosperity and the fertile soils of the nation.

The design and color scheme of the flag of Guinea is influenced by the flag of Ghana. The flag was approved as the national flag on November 10, 1958.