The national flag of Gabon is a colorful flag comprising three horizontal stripes of green, yellow, and blue. 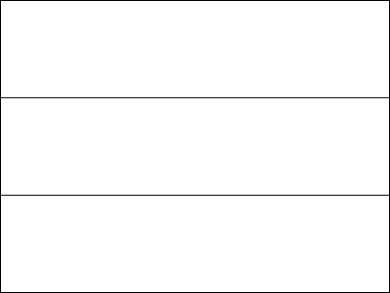 Download Picture of Blank Gabon Flag For Kids to Color

The national flag of the Gabonese Republic comprises three horizontal stripes of green (top), and yellow (middle), followed by a blue stripe.

The green band represents the natural resources found in the forests of Gabon; the yellow color in the flag represents the equator that passes through Gabon and also symbolizes the minerals, especially gold found in Gabon. The yellow stripe may also be interpreted as the bright and warm sunshine that the country experiences. Blue represents the clear, pristine waters of the Atlantic shore.

Gabon was originally an overseas territory of France and the country adopted its indigenous flag when the country gained independence from French rule, on August 17, 1960.

The present flag was designed in 1959 but at the time the French tricolor was imposed on the flag. This was later removed after independence.