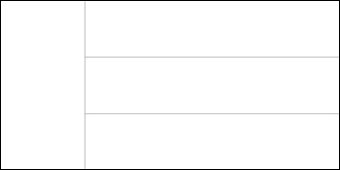 The flag of the United Arab Emirates is made up of red, green, white, and black. The quarter of the flag along the hoist side is a vertical stripe of solid red. The remaining three-quarters of the flag are divided into horizontal stripes of green, white, and a black from top to bottom. Each of these bands are of equal width.

The combination of colors of the UAE flag are used frequently as pan-Arab colors, also found on the flags of other Arab nations. The black references Islam’s early history with many wars in the Middle East during the first caliphates, up until around 1258 AD. The black also represents the oil of UAE, its most valuable natural resource. The green is for the Fatimids Caliphate in the region from around 909 AD to 1171 AD, while also representing fertility and the greenery of UAE. Red, which often symbolizes the blood and valor of wars, represents the Ottomans. White is frequently symbolic of peace and purity.

The flag of the United Arab Emirates was officially adopted on December 2, 1971. This flag was designed by a teenager, Abdullah Mohammad Al Maainah, who submitted his design to a contest for choosing a national flag. The colors of the UAE flag are those used in the 1916 Arab revolution.

Each of the seven emirates has its own flag, which are all red and white but vary in design. The red and white of these flags are incorporated into the flag of the United Arab Emirates.

Where is United Arab Emirates Located?

Where is United Arab Emirates Located?