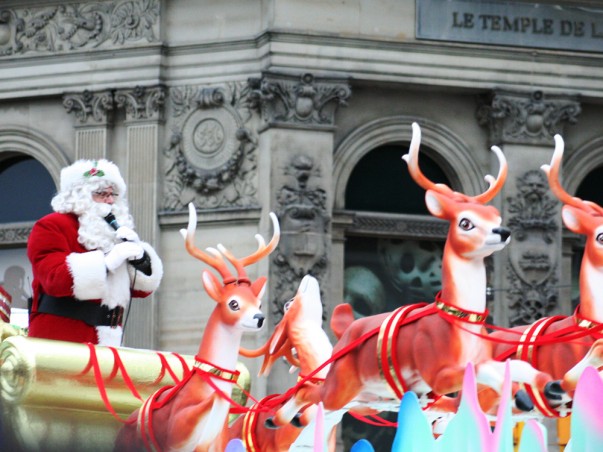 Christmas in Canada is celebrated with great zeal. During this magical time, the whole country is adorned with the finest decorations. Numerous events and festivals are planned all through the cities, towns, and villages of Canada. Christmas time in Canada brings a cheer to all! Whether you are a local resident or a foreigner, an ambiance of warmth is in air.

The celebrations of Christmas in Canada trace their origins to the colonial days. The arrival of December in many cities marks the beginning of winter carnivals and events. If you are in Quebec, you will be able to enjoy the Carnaval de Quebec. The Cavalcade of Lights festival is held in Toronto, while Santa Claus Parade and Christmas at Canada Place are held in Vancouver.

The churches and cathedrals echo with angelic voices singing Christmas carols during Christmas season. The tradition of carols was brought by the French missionaries and colonists. Many regions of Canada have a unique way of celebrating Christmas. This is because the Christmas customs in Canada developed from British and French traditions.

The Midnight Mass is held on December 24th night. This is the time when families, neighbors, and friends gather for the grand Christmas dinner. They also sing and dance on this day. In Canada, Boulettes or small meatballs are served as the traditional food.The traditional Christmas food in Quebec is Reveillon (a meal that includes roast turkey, sauces, and vegetables). The Canadians serve fruity Christmas pudding with brandy sauce, dried fruits, and nuts as dessert

As a part of Christmas celebration in Canada, some of the homes also display nurseries which show the infant Jesus. The tradition of crèche began after 1875. The celebrations culminate with Epiphany, which is observed after 12 days.

Interesting facts about Christmas in Canada

According to the Federal Accountability Act of 2006, the Canada's Prime Minister and his family members are not allowed to accept or send Christmas gift cards, monetary gifts, or perishable items like Christmas cookies or cakes.

Santa’s Post Office has hired mailroom elves from Canada since 1982, and it must be noted that Canada Post volunteers donate over 200,000 hours annually to assist Santa answer every letter that arrives on his doorstep.

Canadians' love for ballet can be ascertained from the fact that the Nutcracker ballet is an annual Canadian Christmas tradition.