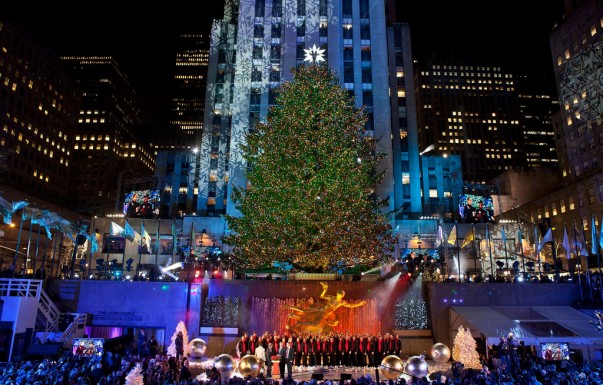 Christmas in New York is one of the most coveted festivals. The festival includes in it all the residents of the city irrespective of their community, religion, language, and financial background.

If you want to celebrate Christmas in New York, you'll find there are hundreds of ways to celebrate a New York Christmas. Christmas has become an integral part of the festivals in New York. The Christmas season begins with the lighting of the Christmas tree at Rockefeller Square. The tree is lit on November 29. This has become one of the famous events in New York as it attracts a large number of visitors from all over America. The event has attained so much popularity that the entire ceremony is broadcast on television.

A celebration of Christmas in New York is incomplete without watching the magical performances of the Nutcracker by the magnificent New York Ballet Troupe. The classic performances by the ballet troupe will make you come back again and again to New York. The Nutcracker is the most favorite show which your children will also love to watch.

Do not miss the splendid "Christmas Spectacular" show during Christmas in New York. The show is held at Radio City Music hall in New York. A total of 200 shows are organized during the festive season with over 2 million spectators. Apart from this, several restaurants and hotels offer special packages during this season.