The Bulgarian National Flag comprises three horizontal bands of equal size: white, green, and red. It was adopted on April 16, 1879. 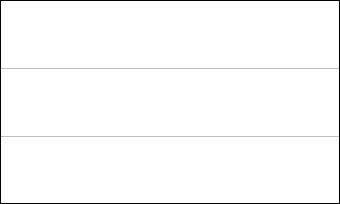 Download Picture of Blank Bulgaria Flag For Kids to Color

The national flag of Bulgaria consists of three equal horizontal stripes – white at the top, green in the middle, and red at the bottom. The flag was first adopted on April 16, 1879 after the Russo-Turkish War (1877-1878), where Bulgaria gained independence.

The flag was re-introduced officially in 1991.

The white and red color are derived from the flag of Russia. The color green is a representation of agriculture and greenery of the country.