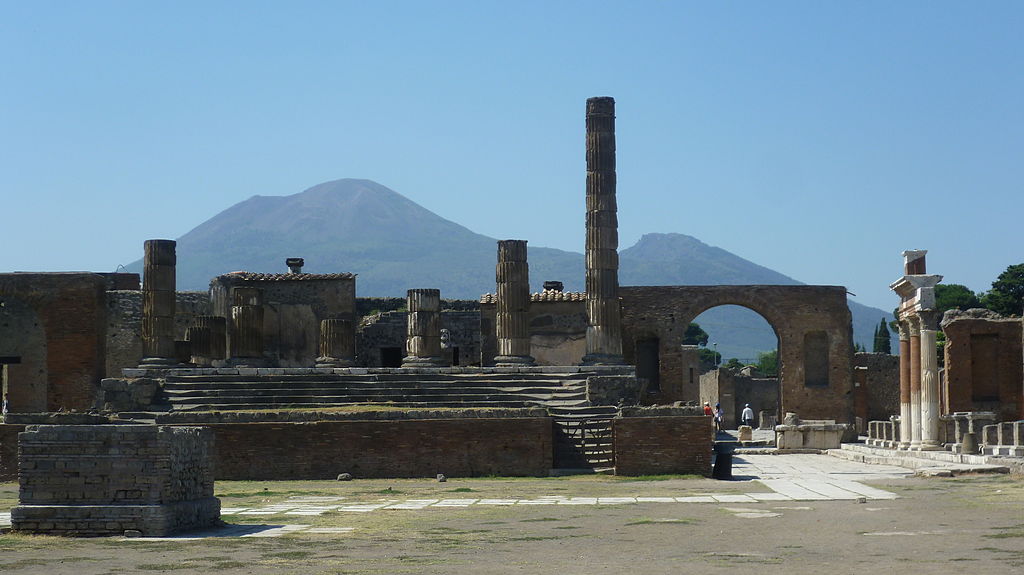 The charm of this heritage site lingers long after you have paid a visit.

Pompeii, Italy – If you want to travel back 2,000 years, come to Pompeii. This largest archeological site in Europe is where history resides. The well-preserved ruins of the once prosperous city are a testimony to the yesteryear glories and a window to the ancient ways of life in Italy. The charm of this heritage site lingers long after you have paid a visit.

Pompeii belonged to the ancient Greeks, who first settled here in the 8th century B.C. However, the eruption of Mount Vesuvius in AD 79 buried the city under a thick sheet of volcanic ashes. The site was rediscovered by a delegation of archeologists in 1748 and found most parts of the city virtually intact. UNESCO designated Pompeii as a World Heritage Site in 1997.

Things to Do in Pompeii

The premier archeological site is the place to get familiar with the ancient Italian way of living. It’s a rare visit to centuries-old homes, shops, temples, amphitheaters and more.

Do visit Mount Vesuvius, Europe’s only active volcano that invites you to hike and reach the 3,900-ft-high summit. The aerial view of the Bay of Naples from the summit is fascinating.

When you have a happening city like Naples in close vicinity, then you are up for having some really good time hanging around. Enter Naples and you will have a number of famous destinations at your disposal such as the Naples National Archeological Museum, Naples Cathedral, San Francesco di Paola, Castel Nuovo, Royal Palace of Naples, Catacombs of San Gennaro and San Gaudioso, and Teatro di San Carlo (Royal Theatre of Saint Charles).

How to Reach Pompeii?

By Air – The Naples International Airport is the nearest one from Pompeii. It takes a half-an-hour drive from the airport to cover a distance of around 30 km.

By Train – Circumvesuviana di Napoli is the nearest railway station from Pompeii, which is located at a distance of 25.5 km. The railway route connects Pompeii with Circumvesuviana and Sorrento.

By Road – The Naples Metropolitan City is a mere 25.6 km from Pompeii and requires a half-an-hour drive from there. Pompeii is also well connected by road to some of the other major cities of the region.

There are several hotels near Pompeii to choose from. Pompeii Resort, Hotel Forum, Hotel Palma, and Hotel Maiuri take care of the needs of those who won’t mind shelling out more in return of luxury. Accommodations such as Hotel Iside, Hotel Diana, Hotel Degli Amici, Hotel Del Sole, Hotel Visagi, Hotel Giovanna, and Santa Caterina are the best options for the economy travelers to choose from.

Although there are very few restaurants near Pompeii, they do provide great food. The President and Ristorante Lucullus offer sumptuous Italian dishes and delicacies. If you want to try pizzas, head to Ristorante & Pizzeria da Gigino. The Melius, a gourmet deli, offers you plenty to choose from and satisfy your taste buds. Local delicacies such as Soppressata Cilentana (smoked salami from Cilento), Gragnano pasta, mozzarella di bufala, and Amalfi Coast marmalades are some of the best you can get in the country. If you head northwards to the city of Naples, more options open up.

April to October is the best time to visit Pompeii as the weather remains quite pleasant during this period.

EU citizens under 18 and over 65 years – Entry Free