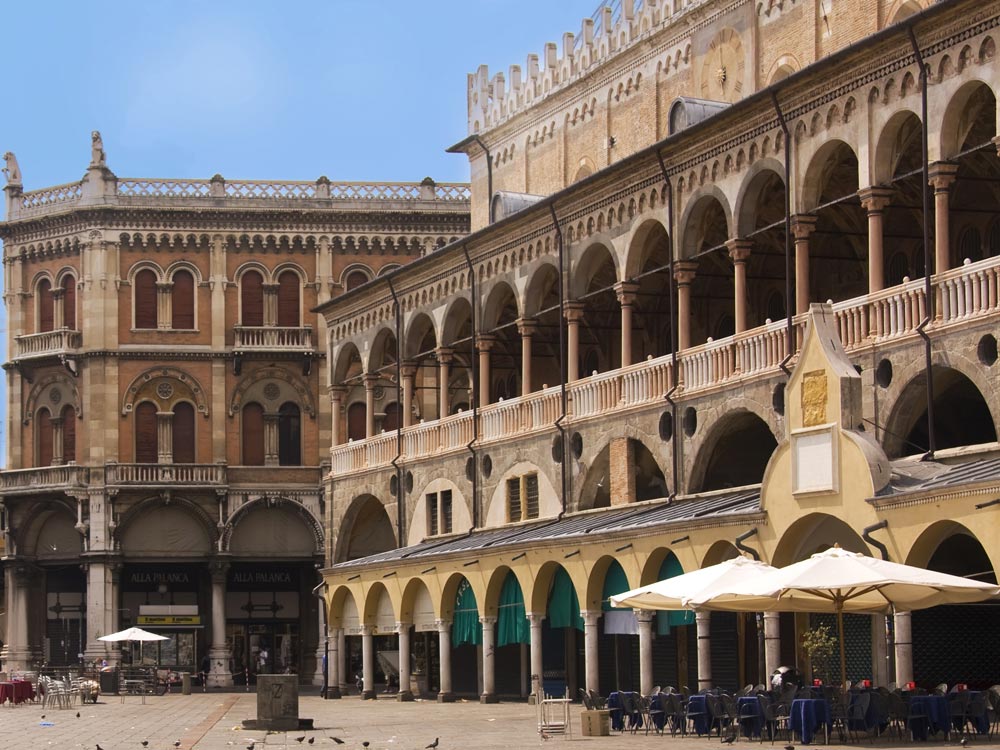 Palazzo della Ragione (the Hall of Justice) in Milan

Palazzo della Ragione (the Hall of Justice) is one of the most impressive tourist attractions in Milan. Every year thousands of tourists from different corners of the world come to Milan to spend a gala time in this beautiful city, which is considered as the commercial as well as the fashion capital of the Italy.

Palazzo della Ragione reflects the bygone past of the city which has various mystic tales to unfold. The lower part of the monument belongs to the 13th century, while the upper part was built during the 18th century.

A great hall on the upper floor of the monument measures 81.5m in length, 27m in breadth, and has a height of 24m. Due to the efforts of one of the Augustinian friars, named Fra Giovanni, it was covered by a single roof in the year 1306. The walls of the great hall were decorated by frescoes in the first decade of the 14th century. In 1420, a fire demolished the frescoes. They were restored by the Paduan master Nicolò Miretto in collaboration with Stefano da Ferrara and some other painters.

Palazzo della Ragione has been renovated several times. On 17 August, 1756, the monument was hit by a tornado and its roof was severely damaged. The restoration works ended in October 2004.

Due to several reasons such as the vibrations produced by the trains, excavation of the first underground line close to the foundations, etc., the condition of the monument became worse in the 1960s and 70s.

Palazzo della Ragione, which was once the courthouse of the city has some shops and stores on the ground floor. Towards the north-east corner of the building you will see the Stone of Vituperation, or Stone of Shame, dating back to 1231. This was used to humiliate the debtors. As the legend goes, on the request of St. Anthony, it was decreed that a man who becomes guilty of not paying his debts, will sit for three times on the stone wearing just his underwear and declare his insolvency by saying “Cedo bonis” (I give up my worldly goods”). The debtor was banished from the city. If he came again, he was re-punished and three buckets of cold water were emptied over his head. 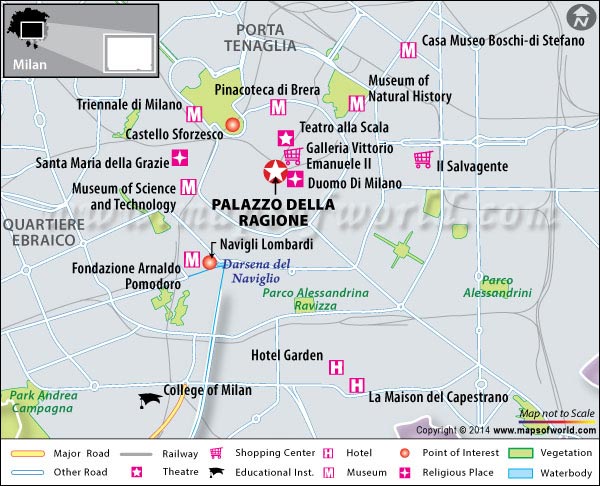 Where is Palazzo della Ragione?

The Palazzo della Ragione is located in Padua, Italy. You can reach the monument within ten minutes drive by car from the Padua “Gino Allegri” Airport, also called Aeroporto di Padova “Gino Allegri” in Italian.

The best time to visit Palazzo della Ragione is during spring and fall months as the weather is pleasant.

The entry ticket to the civil monument costs €4.00 per individual. The reduced rates are €2.00. Admission to the monument is free for children below 6 years of age, and for people with disabilities.