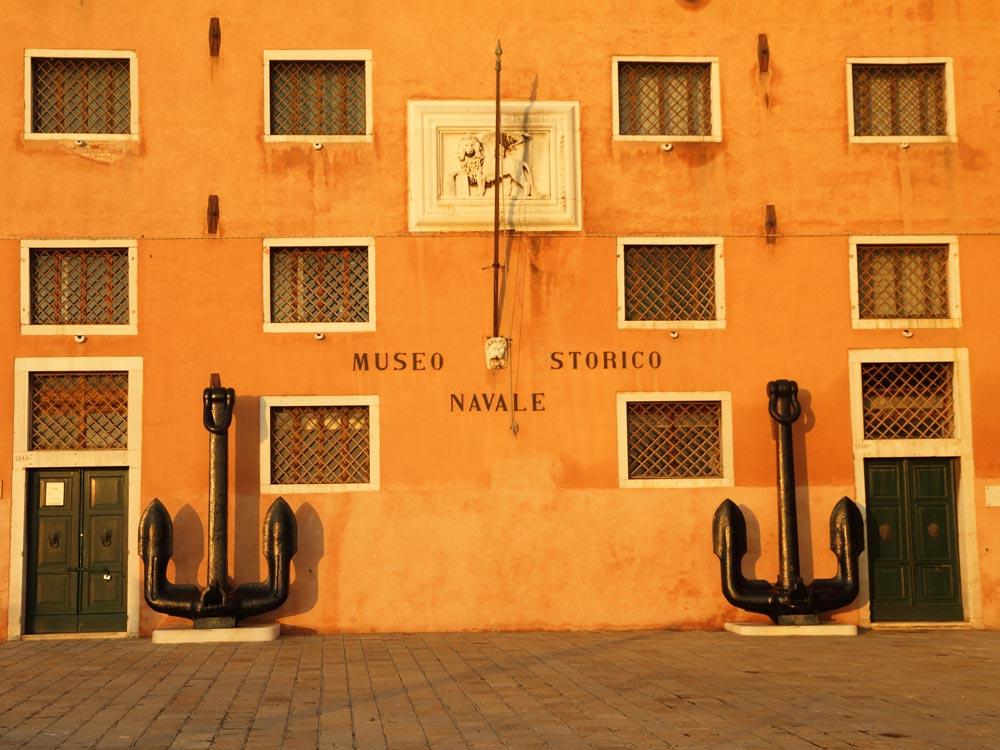 Museo Storico Navale is one of the premier tourist attractions in Venice, Italy. It has received widespread acclaim for providing a detailed insight on the colorful past of the Venice. The entire city of Venice is replete with a large number of waterways, and therefore water transport is of utmost significance in Venice.

The Museum of Naval History exhibits a spectacular collection of more than 150 beautifully restored aircraft which reflects Navy, Marine Corps, and Coast Guard Aviation. As soon you enter the grand interiors of the museum, you will get thrilled to find out a host of intriguing artifacts from the Second World War. The museum also includes manned torpedoes which were invented in Italy.

The first floor of the museum has a large number of rooms which are teeming with models and other remnants of the shipbuilding trade. The greatest attraction of the Museum of Naval History is the vast model of a Bucintoro, the Doge’s ceremonial barge. The second floor of the museum comprises of some magnificent lagoon craft, while the third floor displays a collection of Chinese junks and silk panels, and the fourth floor is entirely dedicated to northern vessels, Viking craft, sea shells, and such other artifacts.

Your tour in the Museum of Naval History does not come to an end unless you experience the fascinating thrill of flight in the Flight Simulators. Don’t forget to pay a visit to the Naval Aviation Memorial Theatre to entertain yourself with all the drama and power of the astonishing multitude of IMAX® films. You can get refreshed with a sumptuous lunch or dessert in the delightful Cubi Bar Café.

Where is Museo Storico Navale?

The Museo Storico Navale is situated at the Pensacola Naval Air Station. You can reach the museum via Arsenale ferry. Located at a distance of around 8 km, Venice Marco Polo is the nearest airport to the Museum of Naval History.

The months from April to June and end of September to October are prefect for visiting Italy.

An individual entry ticket to the museum costs €1.55.