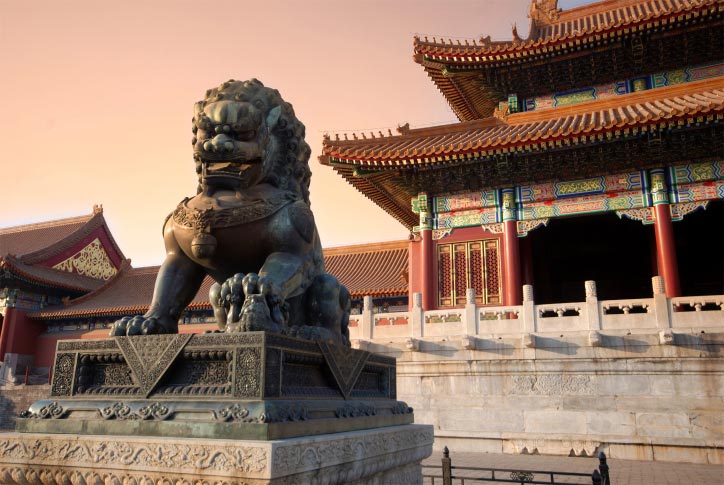 China is known for its rich heritage plunged in antiquity

China is a reflection of antithetical qualities as it is antique as well as avant garde, bourgeois as well as innovative, and above all rural as well as urban. It is getting developed at a rapid pace and has become one of the top tourist destinations for its rich heritage plunged in antiquity, dazzling skyscrapers, and colossal cityscape. Politically a communist state, China leads the population chart of the world.  With countries like Afghanistan, India, Nepal, Pakistan, bordering China, its population comprises of Taoists, Buddhists, Muslims, and Christians. Filled with numerous local dialects, this Republic of China has Mandarin as its official language. Beijing, being the capital city of China, is the cultural center. The city of Shanghai, renowned for its riverside scenery, is also an important economic hub of the country where shopping is an experience.

This multi-cultural abode went through a great economic expansion in the recent past, but has a major percentage of its population living below the poverty line. The sophistication and affluence of the urban sector are amalgamated with the roughness and rusticity of others. The local people are prone to break the laws of their country, even going to an extent of pushing, shoving, and showing general disregard towards others. Spitting and smoking almost anywhere, sneezing without covering mouth, staring, loud conversations, and calls of “hello” are a common sight in China.

It is best to visit the country during the spring when China experiences a mild climate. As the spring festival is a major festival of China, it is apt to prepare in advance. China follows a strict policy while issuing visas, but it is necessary to get your visa before traveling.

Transportation in China was very poor in the ancient times. People in China mainly traveled on foot. Thus, the speed was very less. Gradually the country saw the face of trains, planes, ships, buses and bikes. With such an aggressive effort since 1949 by the Chinese government, a comprehensive transportation system was created in China which consisted of railways, highways and airplanes. Today, China herself has an efficient transport network where people can avail various forms of vehicles to reach their destination.

People of Nepal and Pakistan can avail the developed bus service to China. Traveling by road is the best and most unique way of learning about the country. China’s long distant bus system has several advantages, the main being that it goes almost everywhere, even to the most remote regions, especially in the west, which are often inaccessible via train or plane. Besides, bus tickets are often easier to purchase than train tickets as there are many buses. Almost all major cities and towns have long distant bus stations and tickets are sold at the bus station itself and need not to be booked in advance. Ticket prices are fixed according to the condition of the bus. Bicycles are another mode of transportation in China and in fact an excellent method for getting around China’s cities for sightseeing. China had 500 million bicycles by 1987. China, in fact, is characterized by this mode of transport. It is the part and parcel of the life of the people. Tourists who come to the country generally do not miss this. Recently, “mountain” bikes have become more popular. Check out the Road Map of China to know about various routes.

You can also reach China by the way of international ferry. There are ferries from Japan and Korea, more specifically. There are around 130 ports in China that are open to foreign ships. Some of the chief ports are: Hong Kong, Shanghai, Shijing, etc. Boats are also accessible by the countries like Japan, South Korea, etc.

China has some amazing tourist destinations: 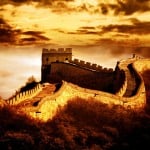 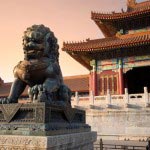 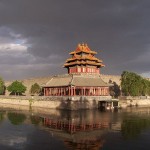 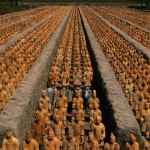 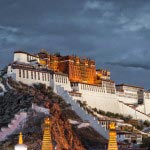 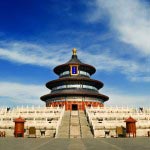 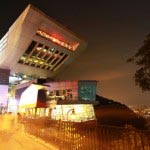 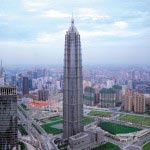 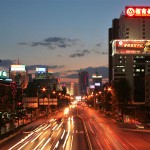