Best Places To Visit In March

Every place on the globe has its own story. The real flavor of the story can be enjoyed by visiting the concerned place. If you are interested in exploring some of the best tourist spots, then have a look at the following destinations for holidays in March. Visiting these places in March would be a profitable deal as they are a venue for some of the popular festivals.

Australia is abundant with enthralling natural wonders as well as captivating creations of mankind. The Great Barrier Reef, Uluru/Ayers Rock, Kangaroo Islands, and Fraser Island rank among the top natural wonders in Australia. The Sydney Opera House and the Sea World in Australia are two of the best two entertainment venues created by man. Besides the tourist destinations, Australia is also visited for some of its popular festivals. If you visit Australia during March, you would be able to attend the Mardi Gras Festival. 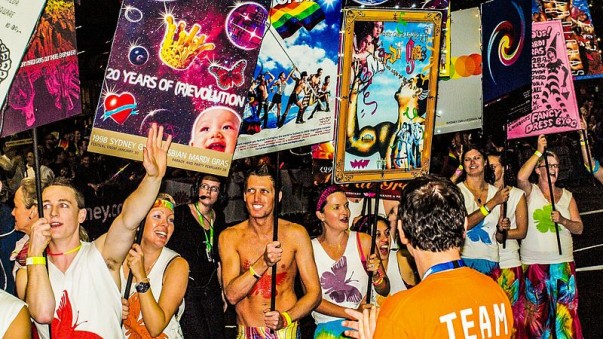 It is the 37th year of the Mardi Gras – Gay and Lesbian Mardi Gras Parade held annually in Sydney. The world's largest LGBTQI (Lesbian, Gay, Bisexual, Transgender, Queer or Questioning, and Intersex) parade will be held on March 4, 2017. The event is organized by Sydney Gay and Lesbian Mardi Gras (SGLMG). The parade is a kaleidoscopic portrayal of colors with people dressed up in extravagant costumes walking through the streets. Would you like to see it?

Ireland, the third largest island in Europe, is home to three World Heritage Sites, namely, the Skellig Michael, the Brú na Boinne, and the Giant's Causeway. There are many must-visit destinations in Ireland, such as Belfast, Dublin, Lisburn, Clare, Armagh,and Antrim. It is the place where Romano-British Christian missionary and Bishop St. Patrick came for the propagation of Christianity. To commemorate the visit of St. Patrick, Ireland celebrates the Feast of Saint Patrick, or the St. Patrick's Day every year on March 17. The four-day festival will begin on March 16, 2017 and end on March 19, 2017. 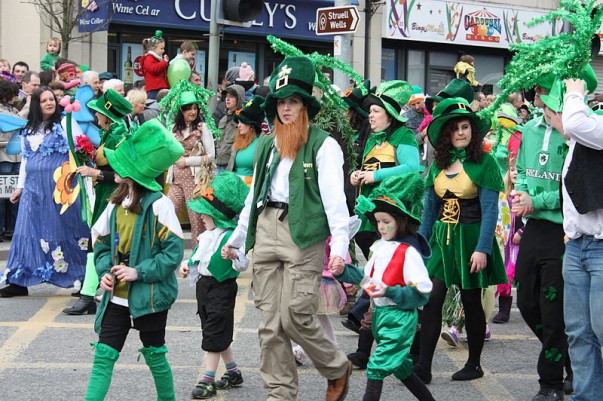 Reach Parnell Square, Dublin to witness Ireland's St Patrick Day's Parade on March 17. It is scheduled to begin at 12:00 p.m. Although the St. Patrick's Day's parades are held in the US and Canada as well, yet Dublin's parade is outstanding among all. Watch out for the entire Irish community full of enthusiasm and fervor on the St. Patrick's Day. It is a national holiday in Ireland, the USA, and Canada.

Whenever someone mentions the United States of America, it brings to our mind images of Hollywood, the Times Square, and the Statue of Liberty. However, America is vast and places to visit are many. In fact, no country has such a wide range of beautiful attractions, as does the USA. Festivals are another reason to visit the USA. The sheer scale of commercialization of festivals is something to see. Although during March, several festivals are held around the country, yet the three festivals listed below beat the rest in popularity: 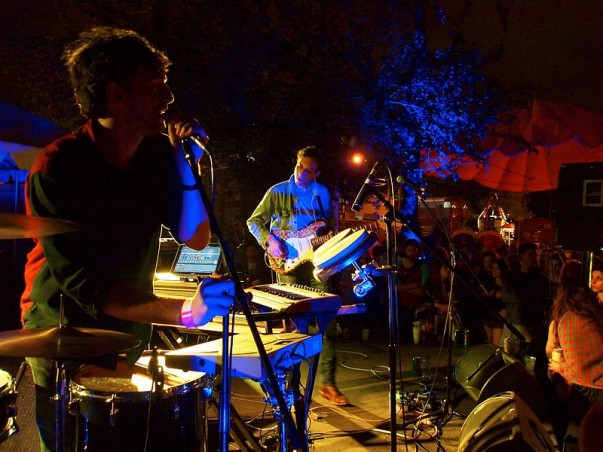 The SXSW (South by Southwest) Music, Film, and Interactive Festival is scheduled to take place from March 10, 2017 to March 19, 2017. Check out detailed schedule at schedule.sxsw.com. 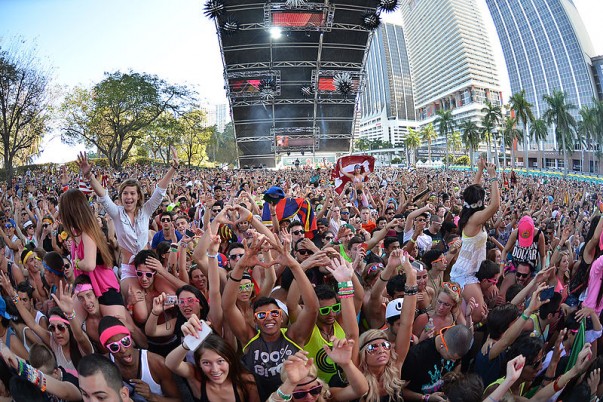 Energise yourself at the Ultra music festival at Miami, Florida

Gear up for the Ultra Music Festival scheduled to take place from March 24 to March 26, 2017. The Phase 1 line-up include DJs likeAdam Beyer, David Guetta, Dixon, and Marco Carola to name a few. Clean Bandit, Bassnectar and Netsky Live feature among live headliners. 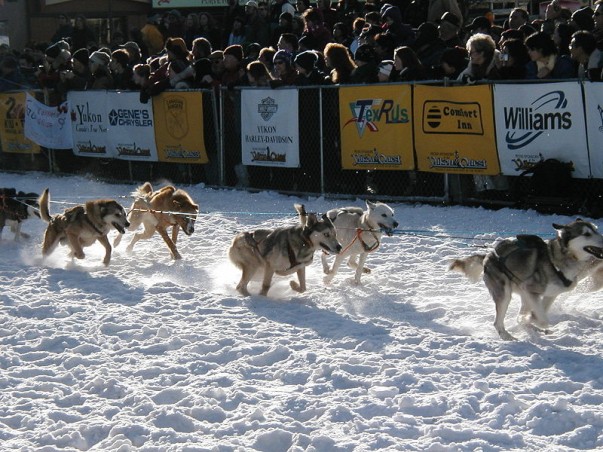 The arrival of March in Alaska is the time for preparations for the Iditarod Trail Sled Dog Race that is starts at Anchorage and ends at Nome. Usually, it is held on the first Saturday of March. Mushers with their team of 16 dogs participate in the race. To be considered a winner, at least five of the dogs need to cross the finish line. The distance is to be covered within 5-15 days. The mushers brave extreme weather conditions in an endeavor to win the race. The first Iditarode was held in 1973. This year it will be held of March 5.

India is the second most populous country in the world. It is also known as the land of diversity for its distinct cultures and geographical features. It is one of those countries where we can find a combination of mountains, desert, plateaus, plains, and coasts. Its rich historical legacy and the finest architectural masterpieces such as the Taj Mahal, the Red Fort, the Jama Masjid, the Ajanta and Ellora caves, and several more. make it a dream destination. India is also referred to as a land of festivals. It celebrates a colorful festival Holi in the month of March. 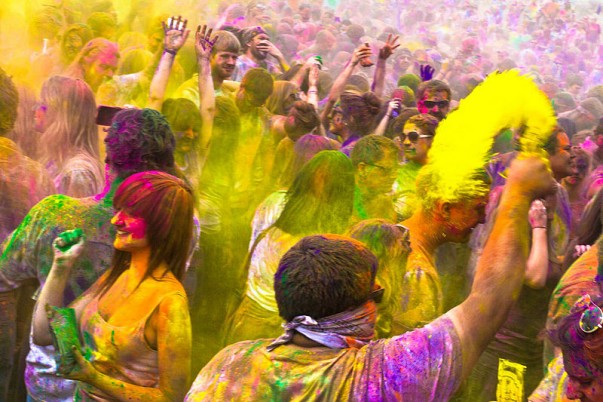 The Festival of Colors!

Also known as the festival of colors, Holi is celebrated to mark the arrival of spring. People from all parts of India, irrespective of their religion, caste, or geographic location participate in this Hindu festival. This year Holi is on March 13. There is a legend associated with Holi. The word ‘Holi’ is derived from ‘Holika’, the name of the fiend sister of the demon king Hiranyakashipu. Over time, the king was blessed to be virtually immortal. He became blind to the needs of others, and intoxicated by his special powers, demanded that people worship him as God. His own son, Prahlada, disobeyed his command and continued to worship Lord Vishnu. The king made his son sit in his sister's lap who sat on a fire-lit pyre. Holika had draped a magic-cloak which made her safe from the fire. But, the cloak didn't work. She was burned to ashes, while Prahlada sat untouched by the fire. This fire became a symbol of the victory of good over evil. A day before Holi, a bonfire is lit to commemorate this victory. The following day, people play Holi by smearing colors on each other and drenching family, friends, and neighbors with colored water.