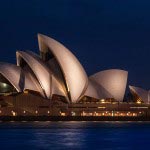 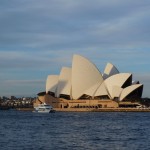 The Sydney Opera House is a unique and distinctive work of architecture that serves as an opera house as well as a venue for performances by celebrated musicians and other entertainers. The building has become a major icon of Sydney and Australia as a whole, and is visited by tourists from around the world.

The building’s white peaked roof resembles a group of sails in the Sydney Harbour. Many visitors take a tour of the Opera House and its many performance venues, but the best way to experience this attraction is by attending a performance.

Where is Sydney Opera House? 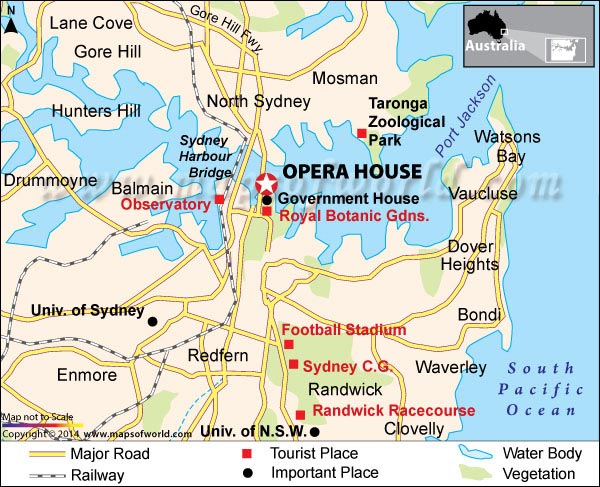