Home » 11 Great Reasons Why You Must Visit Nepal

11 Great Reasons Why You Must Visit Nepal

The tiny Himalayan country of Nepal cradled by several Indian states on one side, and by the People's Republic of China, on the other has, been a mecca for backpacking hikers since the 50s. A hiking excursion to Nepal is no less than a ritual for college students in their senior year. As their formal education draws to an end, the first leg of life's real journey begins, in the beautiful country called Nepal.

But to conclude that Nepal is a country meant for mountaineers would be a gross misstatement-much like saying you eat nothing but bagels in America. In fact, one trip to the country is never enough to explore all that Nepal has to offer. We have tried to accommodate all we can about this wonderful country in our list of things to do in Nepal. We will not be surprised though, if we have missed out on a few things, because the possibilities are just endless here.

Update: On April 25, 2015, Nepal was struck by a devastating earthquake that measured 7.9 on the Richter scale. The epicenter was nearly 80 km from the capital, Kathmandu. More than 4,000 people have been killed due to the earthquake and a number of structures have been damaged or destroyed as well. As a result, tourism in the country has taken a major dive and is expected to be that way till the nation recuperates. 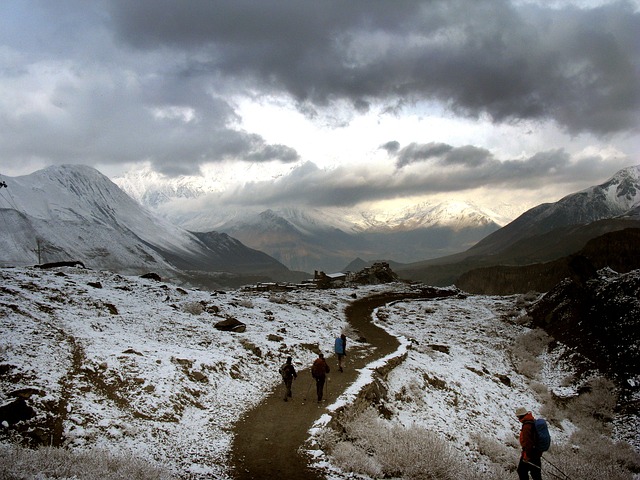 Trek through some of the highest summits in the world

A walk through the lanes of a new place will take you closer to the heart of the land and its people like nothing else- especially in a place like Nepal. Few countries offer such a variety of vistas to trekkers- each equally joyous and beautiful. Famous treks in Nepal include the Langtong Region, the Mt Everest Circuit, the Annapurna Circuit, the Annapurna Sanctuary and Mt Kanchenjunga Circuit. These treks offer winding views of Buddhist settlements, high mountain peaks, and nature reserves.

A trip can only be as good as the guide. Treks in Nepal are guided by Sherpas - a tribe so skilled in mountaineering- that their name has become synonymous to the word ‘guide’. No matter how inclement the weather or how steep the trail- your Sherpa will stick with you till the end and ensure your safe return. 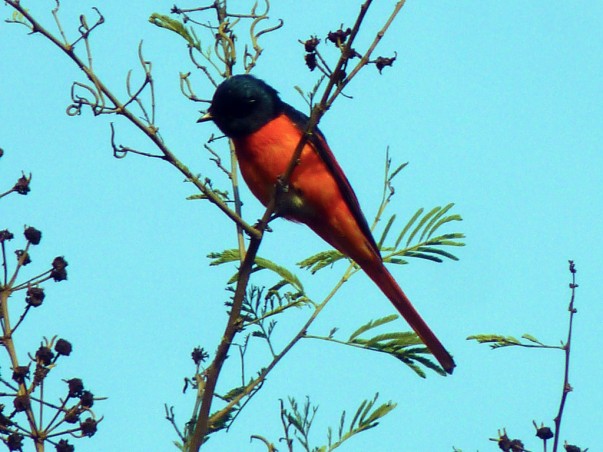 Nepal is a home to 10% of world's bird population

Nepal is home to 10 percent of the world's bird population. Is not that enough reason for a birdwatcher to love this place? You will find grebes, pelicans, cormorants, darters, flamingos, ospreys... but wait.. we cannot list all 900 birds found here. 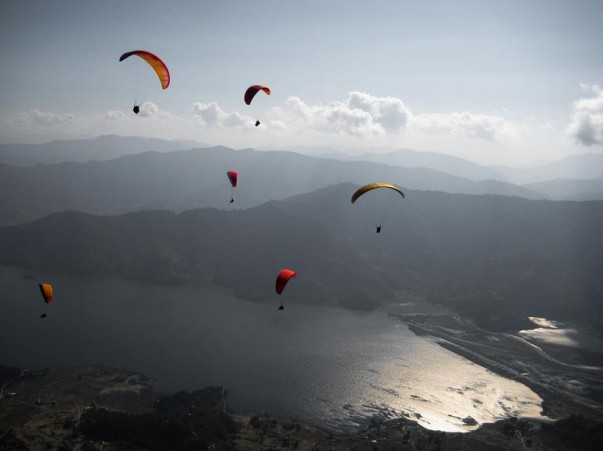 Nepal offers a range of activities to Adventure sport lovers. 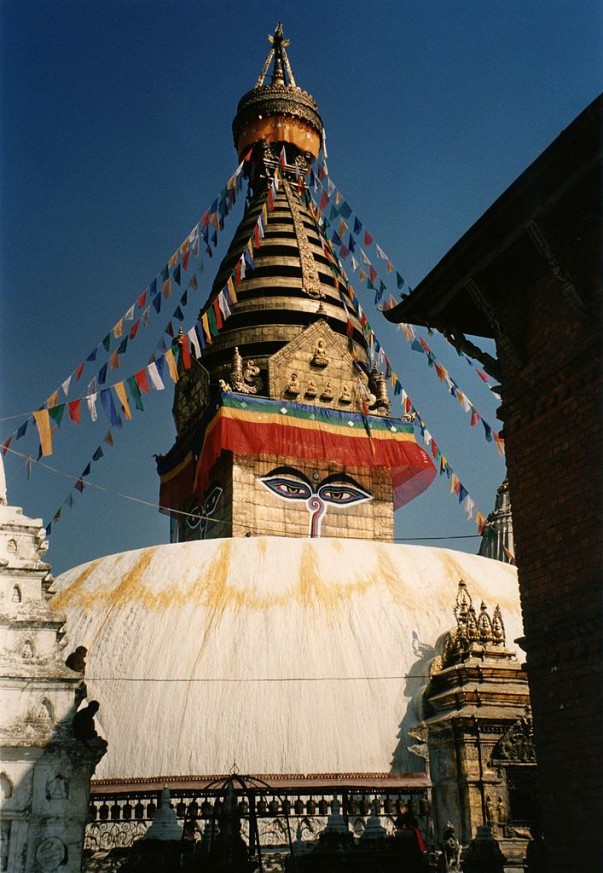 There are 10 UNESCO World Heritage Sites in Nepal including the Sagarmatha National Park and the 7 sites in the Kathmandu Valley. Each of these heritage sites have a unique natural or cultural attribute.

Update: A number of the UNESCO World Heritage Sites, especially those in the Kathmandu Valley, have been damaged or destroyed after the earthquake on April 25, 2015. 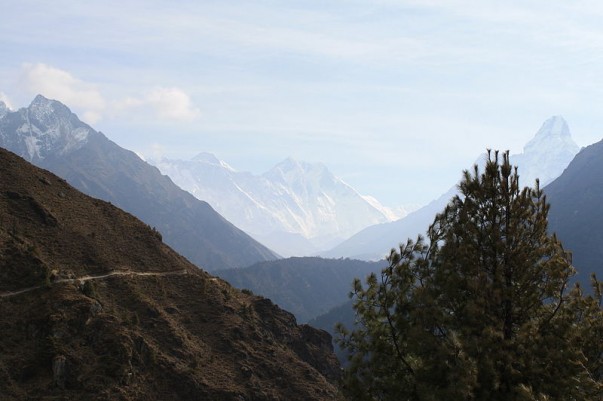 The first to be included in the list of UNESCO World Heritage sites, the Sagarmatha National park offers a unique natural and cultural blend. Home to high mountains including the Mount Everest, deep valleys, gorges, and glaciers, rare species of wildlife and Sherpas- the Sagarmatah National Park is as beautiful as an oil painting.

Update: The Sagarmath National Park, including Mount Everest, has been affected by the earthquake that struck Nepal on April 25, 2015. 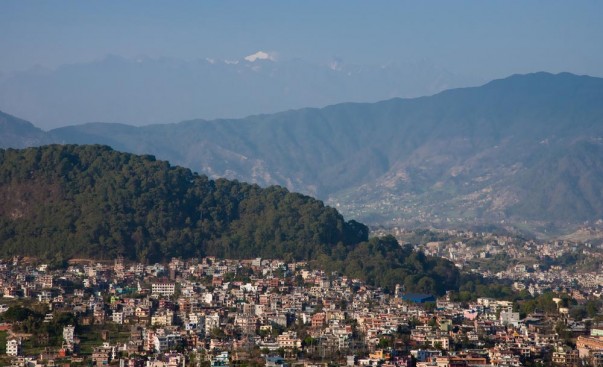 Kathmandu Valley comprises of many exquisite monuments and sculptures

The Kathmandu Valley is interesting as a representation of the fusion of Hindu and Buddhist forms of architecture. There are seven groups of monuments. Three among them are urban centers or Durbar Squares of Hanuman Dhoka, Patan and Bhaktapur. They include temples, palaces and public spaces. Also included are the Buddhist Stupas of Swayambhu and Bauddhanath and temples of the Hindu gods Pashupati and Changu Narayan. The Kathmandu Valley is unique in its representation of the synergistic union of two different ways of life that paved the way for some of the most brilliant architectural edifices.

Update: The Kathmandu Valley has been hit particularly hard by the earthquake on April 25, 2015. Many structures, including those at the Durbar Squares, have been extensively damaged or completely destroyed due to its close proximity to the epicenter. 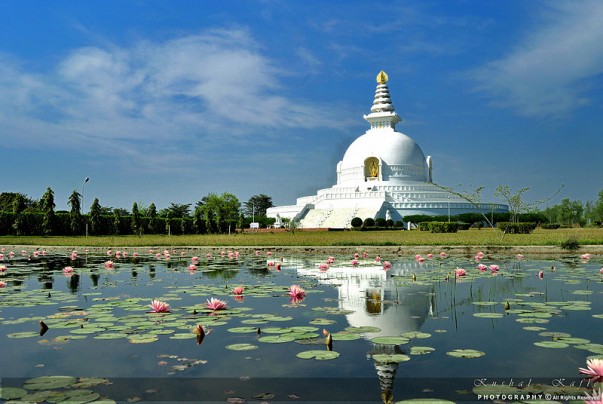 Experience peace at Lumbini - The birthplace of Buddha

To visit Nepal and not visit Lumbini would be like admiring Mona Lisa and not knowing about Leonardo da Vinci. Lumbini is the birthplace of Prince Siddhartha Gautam who went on to establish Buddhism; the religion that has become a way of life in Nepal. The celebrated Mayadevi temple depicting Gautam Buddha's birth, the Ashoka Pillar and the Pushkarni Pond are places of sacred worship.

Update: The shrine at Lumbini is relatively undamaged after the earthquake on April 25, 2015 thanks to the large frame that surrounded the structure. 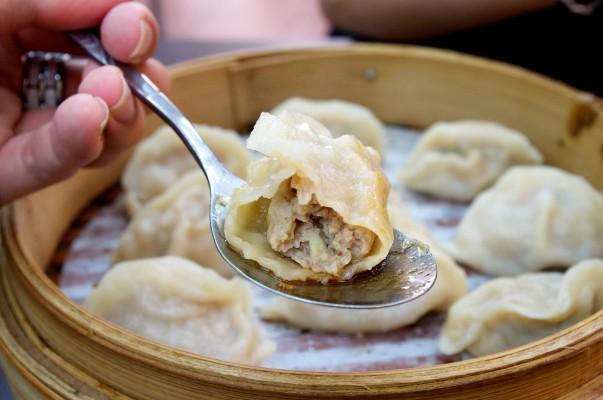 Food that you'd love to eat!

Nepali food has a lot of South Asian influence but given the altitude and the climates, any food tastes infinitely better here than it would do in the plains. Especially the kind of food you would love to have on a hilly trek- Momos (dumplings), Chatamari (the Nepalese version of Pizza), Aloo Tama (potatoes cooked with bamboo shoots), Dheedo (bean soup with fermented vegetable leaves) and their daily staple- Daal Bhaat Tarkari( a similar version of the Indian rice, lentil soup and vegetable curry). 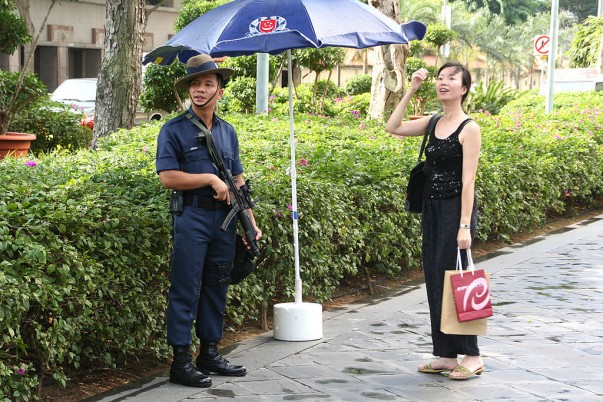 Get close with the famous Gurkha warrior tribe

‘If a man says he is not afraid of dying he is either lying or he is a Gorkha’. Nepal is the land of the famous Gurkha warrior tribe. The Gurkha regiment of the India Army, British Army and the Nepalese Army- have proved their mettle in military battles time and again. In fact, the British government has such high regard for these valiant warriors that a monument of a Gurkha soldier stands guard right outside the Ministry of Defence in London. 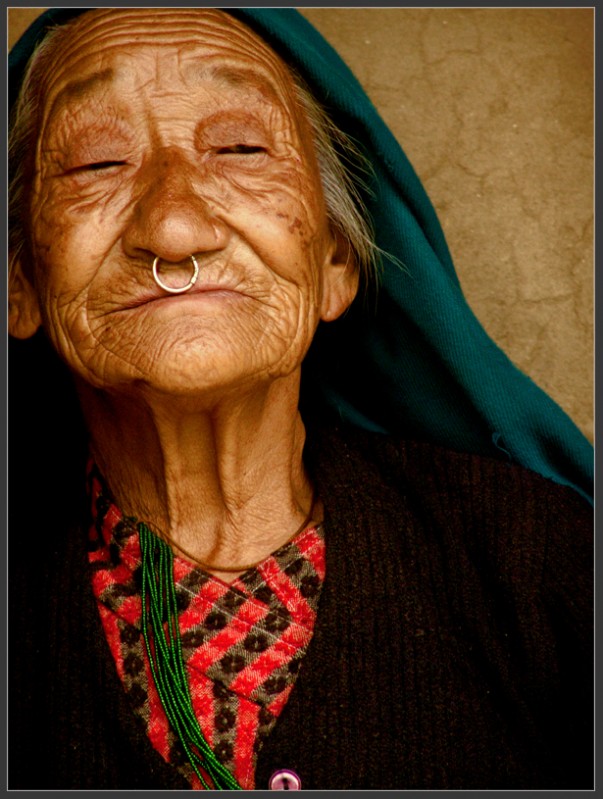 Interact with the varied Cultural Groups

Nepal has more than 100 castes and ethnic groups. This opens the way for any visitor to interact with different cultural groups- a wonderful opportunity for sociologists and those interested in portrait photography. 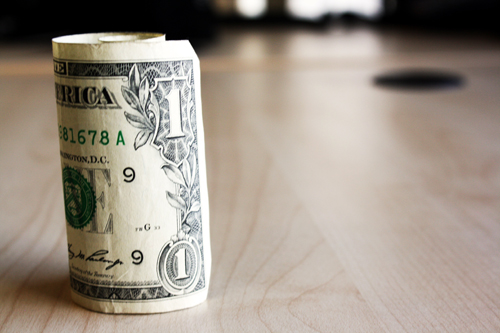 It won't cause you a fortune.

Nepal is not one of those destinations for which you need to save up. The beauty of the Himalayas and the glacial lakes, the warmth of the indigenous tribes, the piping hot dumplings, the music of the temple bells as they peal in the evening - all of this is yours to enjoy. Just take your backpack, and go seek your personal nirvana in this little paradise in the mountains.