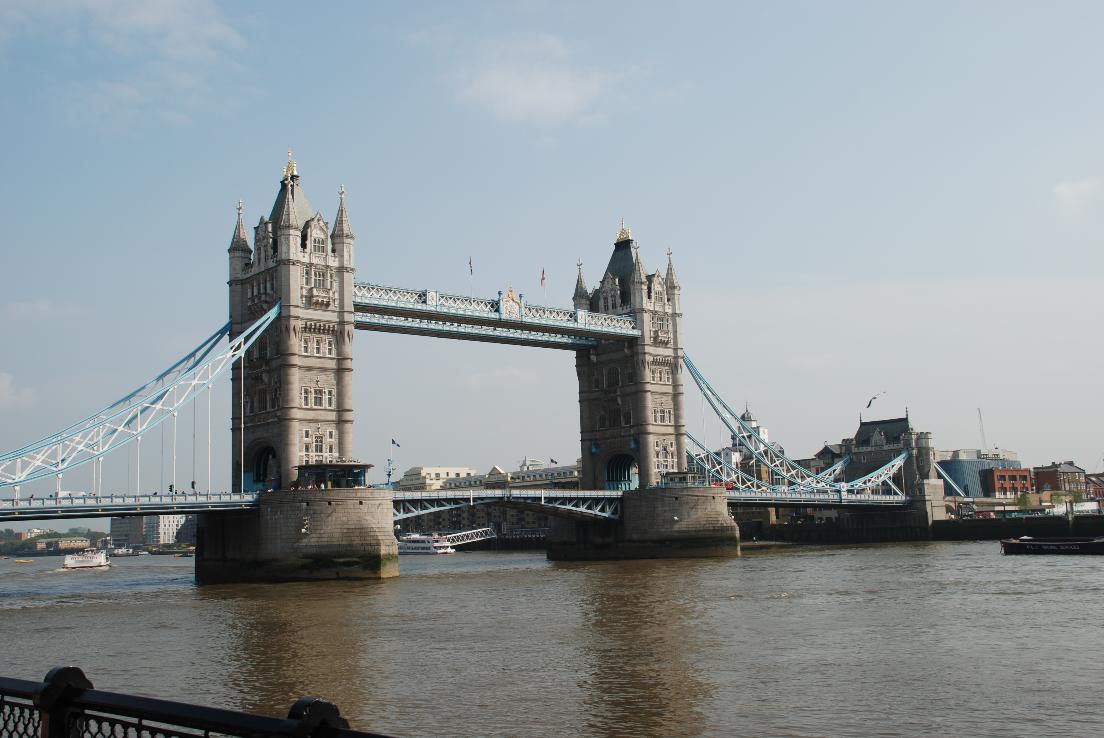 The North European country of the United Kingdom is blessed with a diverse culture. Consisting of Scotland, Wales, Northern Ireland, and England, the United Kingdom has a fascinating past, which still makes it a worthy place for the tourists to visit. With a population of more than 60 million people residing, this country follows Constitutional Monarchy, and address the Queen as the head of the state. Mostly Anglican and Roman Catholic, it also shelters a good number of Muslim and Hindu population. As United Kingdom contains different ethnic groups, it is advisable not to call everyone a British which might offend them. Having a humid-temperate climate, the country faces warm and humid summer months and mild winters, with frequent rainfall throughout the year, owing to its closeness to the sea.

The capital city of London is a place having full of options for outdoor activities. Apart from London, cities like Birmingham, are a shopper’s delight. While Cardiff witnesses some good cultural events, Bristol provides you with some classic heritage and the architectures of King George’s era. Filled with some brilliant stadiums and playgrounds like Lords and Wimbledon, there are several other lively events always on the card which reveals some detail about the tradition and culture of the country. Infrastructures are well developed with all the facilities available to the citizens to lead a comfortable life. One of the developed country in its real sense, United Kingdom owes most of its linguistic and culinary excellence to its neighboring country of France.

Some notable landmarks in this country are Canterbury Cathedral of Canterbury, Shakespeare’s birthplace in Stratford-Upon-Avon, Westminster Abbey, etc. The United Kingdom is considered as the breeding ground of literary achievement for a long time. Except the citizens of the European Union, who can travel and reside in the United Kingdom without any Visa, most other countries require an authentic Visa. The visitors should prepare themselves of being interrogated by the Immigration Officer of the British Embassy, regarding your details and purpose of visit. United Kingdom is a land pampered with myriad natural beauty, culture, art, and architecture. It is a union of England, Wales, Scotland, and Northern Ireland. With its richness in beauty it has been one of the most coveted tourist destinations of the world. People from all over the world come here to make the most of their holidays and satiate themselves to the full. Before entering the United Kingdom, the first thing you must know is that whether you need a visa. The European Union citizens do not require visas for the most part. Rather, they have right to work and stay permanently in the UK. The citizens of most of the other countries need a visa which can be obtained from the British Embassy, High Commission or Consulate of the respective countries.

From the London Heathrow Airport, which is situated 15 miles west of the Central London, a large number of flights take off for various destinations across the world. British Airways offers many flights to Europe, North America, Asia, Africa, and Australia from this airport. Direct flights to South America are less in number. Other airports of importance in the United Kingdom are London Gatwick Airport, Manchester International Airport from where a wide range of flights take off for international destinations. These flights are operated by Bmi, Virgin Atlantic airlines.

The domestic services connect some important cities like London, Birmingham, Manchester, Glasgow, and Edinburgh. A large number of flights are operated by British Airways. Some of these flights serve people to take them to different tourist destinations across the country. Ryanair and easy jet are giving excellent domestic services. Flybe airline has also devoted several flights for domestic services. This airline operates flights from Birmingham, Doncaster Sheffield, Edinburgh, Exeter, Glasgow, Newquay, Norwich, and Southampton Airports. Then there is Bmi Baby airlines which offer services from Birmingham, Cardiff, Durham Tees Valley, and Nottingham Airports. From Leeds and Manchester Airport, Jet2.com operates flights.

From France, Eurostar gives service between London’s Waterloo Station and Ashford in Kent and Paris (Gare du Nord), Lille, and Brussels through the Channel Tunnel. You can reach the United Kingdom from the Netherlands by train. Train service is given between stations in the Netherlands to train stations in East Anglia, Essex, and East London. The Enterprise runs from Dublin in Ireland to Belfast. It takes just two hours to reach Belfast. From Ireland and Northern Ireland tickets are available to any railway station in Great Britain. Trains provide better transportation in the United Kingdom. Railways are operated by private companies. The railway network is spread from Penzance in Cornwall to Thurso in the North of Scotland. You can buy cheap tickets in advance. The foreign travelers can purchase multi-day passes which allow them to have unlimited travel by train. In Northern Ireland, the train service is administered by Translink (state owned).

Due to Channel Tunnel, a railroad connectivity has been obtained. In 40 minutes only, shuttle trains carry cars from Calais, France to Folkestone. Cars offer convenient transportation in the United Kingdom. The only problem with car is that there may be a problem with parking in some places and petrol costs a lot, which ultimately makes your tour expensive.

By Bus
There are double-decker buses in the United Kingdom. Traveling by these buses means to add some new experience to your tour. There is a budget bus service which costs much. There are several agencies which offer bus tours. Coach companies like National Express and Megabus are the best alternative of trains for long journeys. Cheap buses are available to UK from France and Benelux. Daily services are given by Eurolines from Paris, Amsterdam, and Brussels to London Victoria coach station.

In London, Black Cabs are found plying on the roads. But outside London minibuses and small cars are taken as taxis. These taxis are available throughout the country.

There is a wide range of ferries from Europe. Newcastle has a route from Bergen in Norway and Amsterdam in the Netherlands. Harwich offers ferries from Esbjerg in Denmark, Cuxhaven in Germany (put out of operation in November 2005) and Hoek van Holland in the Netherlands. There are numerous ferries from other parts of the world to the United Kingdom. Many ferries connect the mainland to the Isle of Wight, Isle of Man, Orkneys, and Shetland islands. There is ferry transportation between England and France and between Ireland and UK.

United Kingdom is a place blessed with natural beauty. It offers the visitors exciting opportunities for music and dance, cycling and mountain biking, caving, climbing, water sports, etc. There are many lakes and rivers. So on the seashore, lakes, and rivers you can boat, sail, windsurf, paraglide, canoe and kayak, fish or swim, water ski, snorkel, learn to scuba dive or try the thrills of whitewater rafting, etc. If you are spunky enough and are willing to be a part of climbing, then United Kingdom is the best place to provide you with a nice opportunity. You can climb the high ranges of mountains of Snowdonia in Wales, the highlands of the Lake District, Scotland, Wales and Northern Ireland, or the tors of Dartmoor.

You will be fully-entertained if you visit some places of historic importance. There are more than 600 palaces, castles, stately homes, and gardens. Visiting this place means to get immersed in the historical grandeur of the United Kingdom. You can visit Bath, a historic town with its Roman baths and delightful Georgian curves. There are some 650 annual festivals which are soaked in dance, music, drama, opera, art, poetry, and literature. The Edinburgh International Festival is the most famous and all-acclaimed festival.

You can go to some sea beach and enjoy basking in the sun. Blackpool Pleasure Beach provides more than 12 rollercoasters of which Pepsi Max Big One is the most famous.

The UK has a raft of interesting places to see. The major points of interest include: