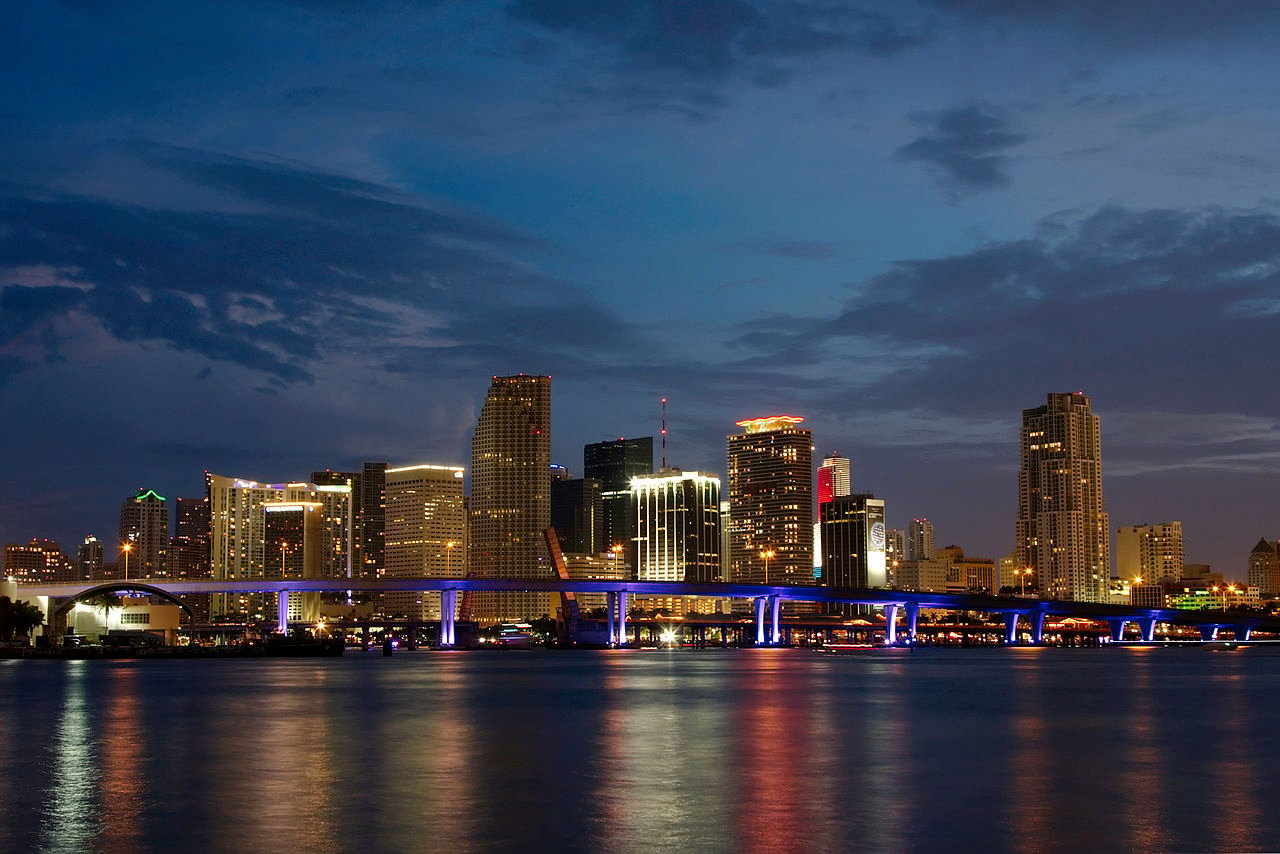 Miami is in Florida, the southernmost state in the US

Gently rolling landscape dotted with glossy lakes and green swamps, swaying palms on glorious white sandy beaches, the best kept secrets of Key West, and world renowned amusement parks on International Drive paint the portrait of balmy Florida. The Sunshine State is not just a paradise for golfers and retired people, but it’s an idyllic playground for outdoor enthusiasts. From Art Deco architecture of Miami to old-school Aviles Street of St Augustine, Florida is the ultimate holiday destination.

National Parks – The unparalleled landscape of Everglades National Park serves as a natural bounty for species like sharks, barracudas, alligators, manatees, and Florida panthers. It is a UNESCO World Heritage Site, a Ramsar Wetland, and the largest subtropical wilderness in the US. Biscayne National Park is located (or mostly submerged) within sights from downtown Miami, yet worlds apart. Its aquamarine waters preserve emerald islands, colorful coral reefs, and marine species. Maritime Heritage Trail of this watery wonderland contains remains of shipwrecks. Dry Tortugas National Park is an isolated – accessible only by seaplane or boat – tropical ecosystem with significant historical artifacts.

Theme Parks – If Dorothy had ever been to Greater Orlando, she’d have asserted, “There is no place like Walt Disney World.” Orlando – the theme park capital of the world – has enough parks to keep families entertained for weeks on end. Aquatica Orlando, Disney’s Magic Kingdom Epcot, Islands of Adventure, Discovery Cove, and Hollywood Studios, are some of the theme destinations that catch the fancy of young and elderly alike.

Museums – From the Butterfly Rainforest to the Fishing Heritage Gallery, the exhibits at Florida Museum of Natural History include cultural artifacts, fossils, and a few temporary exhibits. The National Naval Aviation Museum, largest of its kind in the world, displays aircraft & biplanes, cockpit displays, IMAX theater, and Cubi Bar Cafe. Salvador Dalí Museum showcases drawings, oil paintings, photographs, and sculptures of the artist Salvador Dali. Ringling Museum of Art, Museum of Discovery and Science, and Morikami Museum and Japanese Gardens are prominent art hubs in the state. Things to Do in Florida

Lakes & Springs – The largest lake in the state – Lake Okeechobee – offers freshwater fishing, boating, picnicking and hiking opportunities. Many campgrounds and RV parks are available around. Lake George, Lake Seminole, and Lake Kissimmee may be smaller in size but there’s no dearth of recreational activities. Wakulla Springs, world’s deepest freshwater spring, is surrounded by forests and is a perfect spot for birdwatching, snorkeling, scuba diving, and sightseeing. For canoeing, kayaking, and tubing, the Ichetucknee Springs is the place to be.

Ten Thousand Islands – It is a labyrinth of islands and mangrove islets with abundance of marine life. You can rent a canoe or hop on a group boat tour to weave through the mangrove wetlands.

Nightlife – As the sun takes a dip in the Atlantic, the Emerald Coast heats up with the party scene. Moreover, South Beach in Miami is the ground zero to boogie the night away.

Following are the major international airports in Florida –

Florida is located in the southeastern US. It is bordered by Alabama and Georgia in the North, Atlantic Ocean in the East, Straits of Florida in the South, and Gulf of Mexico in the West.

How to Reach Florida?

By Air – Miami International Airport is the gateway to the US and Latin America. It is connected by intercontinental flights and destinations.

By Train – Silver Star, Silver Meteor, and Auto Train are the Amtrak trains that connect Florida with northeastern states. Moreover, Tri-Rail in Greater Miami and SunRail in Greater Orlando are the commuter rail networks.

By Road – A dense network of U.S. Highways, state highways, and interstates routes link major cities like Miami, Tampa, Jacksonville, and Orlando. Primary interstate routes in Florida are I-4, I-10, I-75, and I-95.

• Florida was the 27th state to enter the union on March 3, 1845.
• Named by Juan Ponce de León, Florida means “Flowery Land.”
• Florida has the longest coastline (among 48 contiguous states) and has 669 miles of beaches.
• It produces approximately 67% of citrus fruits in the USA.
• Tallahassee is the state capital and Jacksonville is the largest city of Florida.
• Saint Augustine is the oldest continuous settlement in North America.
• Cape Canaveral and Merrit Island are home to several rocket-launching sites.
• Fort Lauderdale is called “The Venice of America” for its 185-mile-long navigable waterways.
• Key Largo and Islamorada are billed as ‘Dive Capital’ and ‘Sports Fishing Capital’ of the world respectively.
• Lake DeFuniak is one of the two naturally round lakes in the world.
• Everglades National Park is the only place on the planet where alligators and crocodiles co-exist. 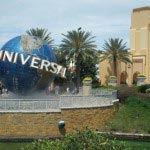 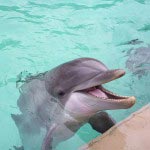 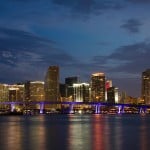