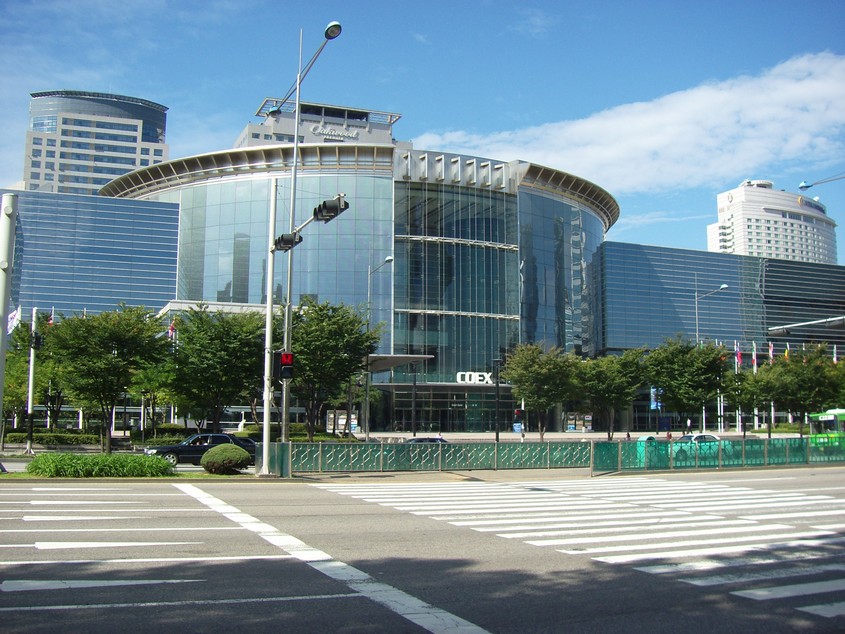 Coex is identified as the business and cultural hub of Seoul. This huge underground mall is visited by over 150,000 people per day. With the floor space of more than 450,000 meters square, it is South Korea’s top business events venue. Over 200 exhibitions and 2,000 conferences are conducted annually in this four-floor meetings venue. The mall is tied to the COEX Convention Centre, World Trade Center, three five-star hotels, a Hyundai department store, and a multiplex cinema.

Continuous enhancements at Coex has made it No. 1 exhibition center in South Korea. The Coex site was revamped for the 2000 Asia-Europe Meeting. The addition includes new Convention & Exhibition Center along with ASEM Tower, Coex Inter Continental Hotel, and Coex Mall.

The mall offers a raft of shopping options in the form of bookshops, restaurants, musical records, etc. With plenty of green spaces, the Coex Mall is a fine example of sustainable development.

Two of the chief highlights of the mall are: 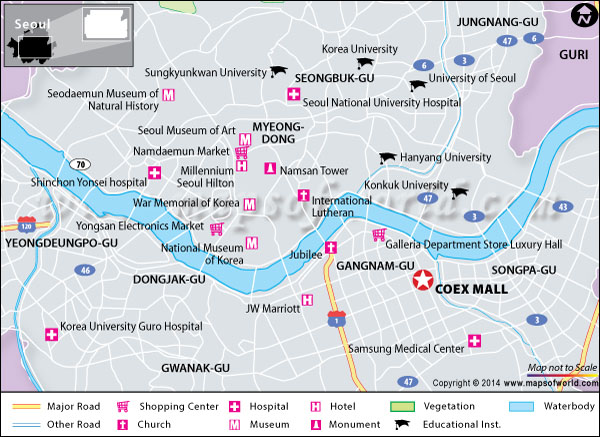 The Coex Mall is situated in the World Trade Center Complex in Gangnam District, South Korea. It takes about one to one-and-a-half hour to reach the Mall from the Gimpo International Airport. You can choose to travel by bus, car, or subway.
Address :  Coex, 159, Samseong dong, Gangnam-gu, Seoul 135-731, S. Korea

The best time to visit South Korea is from September through November, when the weather is idyllic.

No entry tickets are required to enter the mall. You need to buy tickets for enjoying shows at the theaters or auditorium.

Also read: An Insider’s Guide to Shopping in Seoul