Universal Studios Japan – one of the world’s largest theme parks. 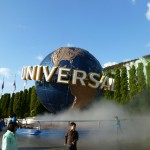 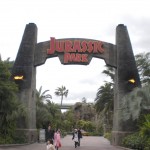 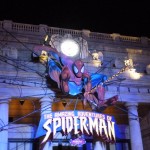 The Amazing Adventures of Spiderman 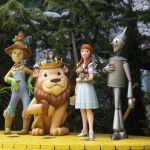 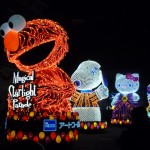 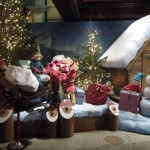 Experience an inexplicable thrill and ecstasy in one of the world’s largest and most refined parks. Universal Studios Japan is a close adaptation of its sister parks located in the USA. This park is a fun fiesta with a host of thrilling options, from rides based on movies, variety of shows, and other attractions to fabulous restaurants.

All your favorite characters come alive in this place. Magical Harry Potter becomes even more fascinating at Universal Studios Japan with the phenomenal representation of this universally loved character.

Hogwarts castle is an integral part of the land of wizardry of Harry Potter. Inside this castle, you will get a chance to explore the classrooms and corridors of the fascinating Hogwarts School of Witchcraft and Wizardry. The thrilling journey takes you through Dumbledore’s Office and the Defense Against the Dark Arts Classroom. There is a chance of goofing up as moving portraits and the famous Sorting Hat might break into a conversation with you.

There is another surprise for you and that is flying through the skies on Hippogriff. Enjoy the ride with your family as this roller-coaster swoops down and takes everyone past Hagrid’s hut.

Have fun all day long with your family at Universal Wonderland:

1. The Universal Studios Japan is a huge favorite among locals.

2. The shows are mostly in Japanese. So people who do not speak the language may not enjoy them as much.

Where is Universal Studios Japan?

The months of March to May (spring season) and September to November (autumn season) are the best times to visit Japan. You may plan your tour to the USJ accordingly.

Usually, the park opens from 9:00 a.m. till 8:00 p.m. On weekends, it opens till 10:00 p.m. Also, there may be a difference of an hour or so in the opening times during peak and low season. Check the official website for the current timings.

What are the coordinates of Universal Studios Japan?

Which are the famous attractions in the Osaka city?