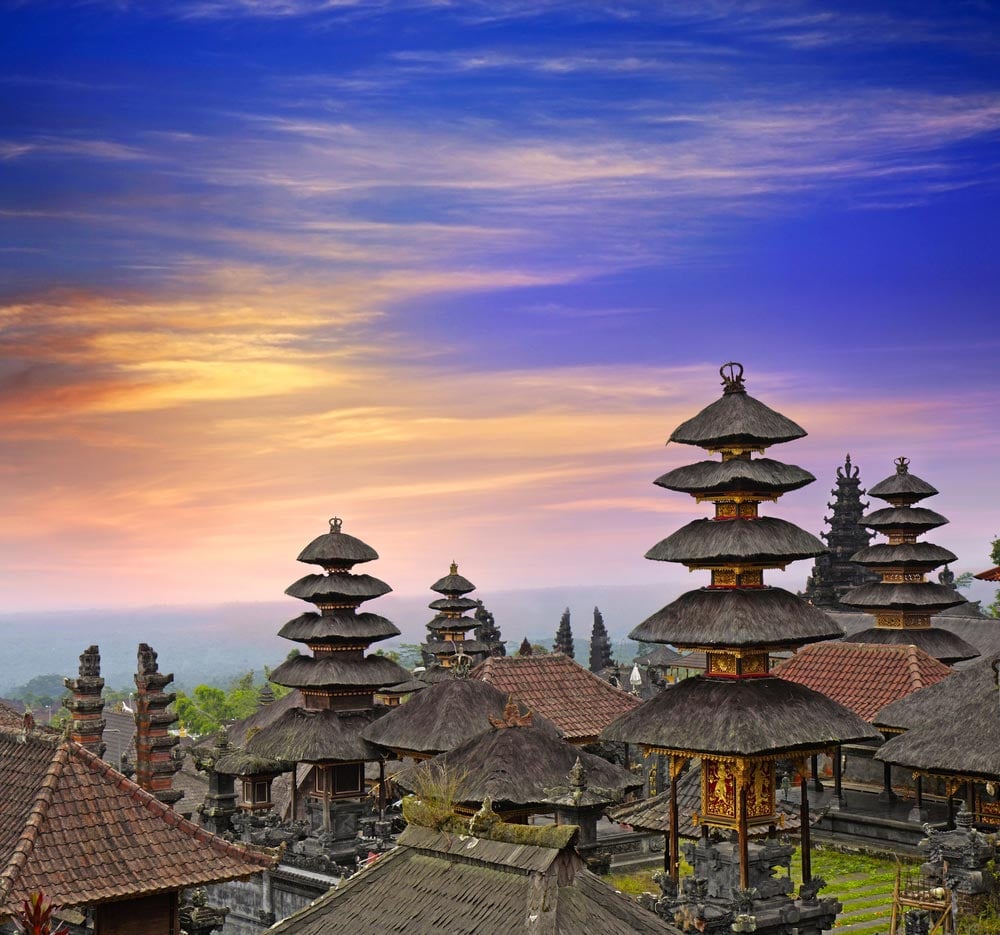 The island of Bali in Indonesia is a combination of great things including friendly people and beautiful natural attractions. Its sandy beaches, flowing rivers and exotic wildlife could instantly make visitors fall in love with the region. Although the island is popular with tourists from all over the world, it is especially famous with Australians.

Bali is much different from the rest of the country of Indonesia and is also a province. It has its own government but the government based in Jakarta controls the economy, to a large degree. The island’s Balinese culture is also a major attraction for the tourists. This culture has been influenced by many cultures that have passed through the region, especially those from Europe, China and India.

Bali’s holy mountain is regarded as being one of the eight “Chakra” points of the world and the Gods have been an integral part of the culture of Bali since hundreds of years.

It is interesting to note that even though the island manages to impress its visitors, technological advances have been slow when it comes to Bali. The hotels, restaurants and other public places are of high quality, however, fast and reliable connections cannot be guaranteed in the region. Despite this fact, the island of Bali remains extremely popular when it comes to tourism and especially honeymooning. Many newly-weds and romantic couples choose the region for vacationing.

The island of Bali is located in Indonesia. It’s only 2 kilometers away from Jawa and 8 to 9 degrees south of the equator. It’s easy to hire limos and taxis for short trips in Bali. Many people in small groups like to be driven around by a professional driver who can show them the many attractions that Bali has to offer.

The weather in Bali is pleasant throughout the year. However, heavy rainfall can be experienced from December through March. Visitors should choose to visit the island during the dry season (April to September). But since, a lot of people visit Bali during these months, prices tend to increase and the tourist destination becomes crowded. However, vising between the months of April and May could enable you to avoid the rains as well as much of the crowd.