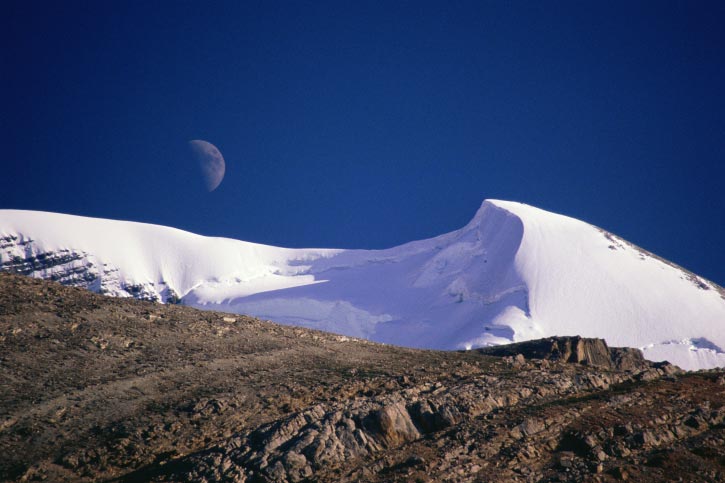 Colombia is located in the northwest of South America and is the only country in the continent to have a coastline on the Pacific Ocean as well as the Caribbean Sea. Tourism in the country has received quite a significant boost in the recent years ever since the intensity of Colombian conflict ebbed. The natural beauty as well as the rich cultural heritage makes Colombia a tourist’s delight.

Places To Visit In Colombia

A tourist never runs out of options in Colombia, thanks to its diversity in geography, culture and history.

Historical sites: The country is chock-full of historically significant areas like San Agustin, Tayrona Park of Santa Marta, Boyaca and so forth.

Festivals and Carnivals: Out of all the festivals that are held in Colombia, the most popular ones are the Rock at the Park – one of the largest rock festivals in Latin America – and the Blacks and Whites Festival. A majority of the festivals are held in December and January. Hence, it is advisable for tourists to visit Colombia during winters. The country gets into the Carnival mood when it hosts a number of carnivals with the most popular being the Bogotá Carnival and Barranquilla’s Carnival.

Bogotá: Apart from being the capital city, Bogotá is also a home to many historical monuments that are worth a visit. One should check out the Gold Museum, as well as churches such as Iglesia de Santa Clara (St. Clara Church) and Iglesia de San Ignacio ( Church of San Ignacio) along with the other popular places such as Bolivar Square.

Cartagenas de Indias: It is one of the most beautiful cities of Colombia and is known for its exquisite beaches. Palaces, forts, churches, and museums tpresent in the city create an architectural mosaic

Ziapiquira: Salt Cathedral of Zipaquirá is a must-visit destination. This cathedral was constructed in the year 1995 inside the tunnel of a salt mine and is known for its architectural brilliance.

Sierra Nevada de Santa Marta:Recently declared the “world’s most irreplaceable nature reserve”, Santa Marta is one of the tallest coastal mountain ranges, in the world. The place is known for its long coastlines and sandy beaches.

Cerro de Monserrate: Visitors must include the church of the Fallen Christ in its itinerary. Situated in Cerro de Monserrate, the church is believed to have holy powers. According to locals,any requests that one makes here gets fulfilled. Visiting the flea market at Mercado de las Pulgas is also an option worth trying.

The simplest way of getting into Colombia is by plane and there are a number of international flights that operate to and from the country.

Air travel within Colombia is a satisfying experience. Some major airlines like Avianca, Aeries, Aero Republica, and Satena are connect to . The Aeropuerto Internacional El Dorado in Bogotá is the largest international airport in the country. Medellín, Leticia, Cartagena and many other cities have international airports.

Getting into Colombia by road is also a feasible option as Pan-American Highway connects it with Ecuador and Venezuela.

There is no dearth of transport facilities for travelers within the country. Visitors will be able to access flights, trains, buses, taxis, cars, etc.

Colombia offers a network of national highways. The wide and smooth roads provide a great driving experience for tourists. Tourists can rent cars to move around Colombia, provided they have an international driving license. Do keep in mind that the roads connecting the cities of Andean areas and Caribbean coasts forbid travelers to drive beyond 80 kilometers per hour.

As compared to all modes of transport, bus services are quite popular as it is widespread and offers quality. Transmilenio in Bogota and the Megabus in Pereira are quite efficient and fast. Along with bus, the taxi facilities in the major cities are also quite economical and extensive.

Air travel within the country is quite smooth and nice. Some major airlines like Avianca, Aeries, Aero Republica, and Satena are popular airlines in the country.

Passenger railway services in the country are neither developed nor expansive. However, urban transport in cities like Bogotá and Medellin is quite developed. The city of Medellin has the only metro system in Colombia. 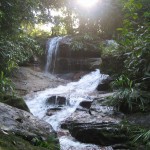 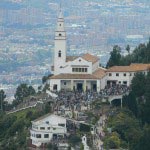 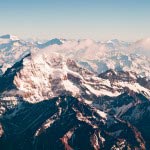 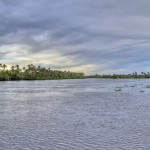