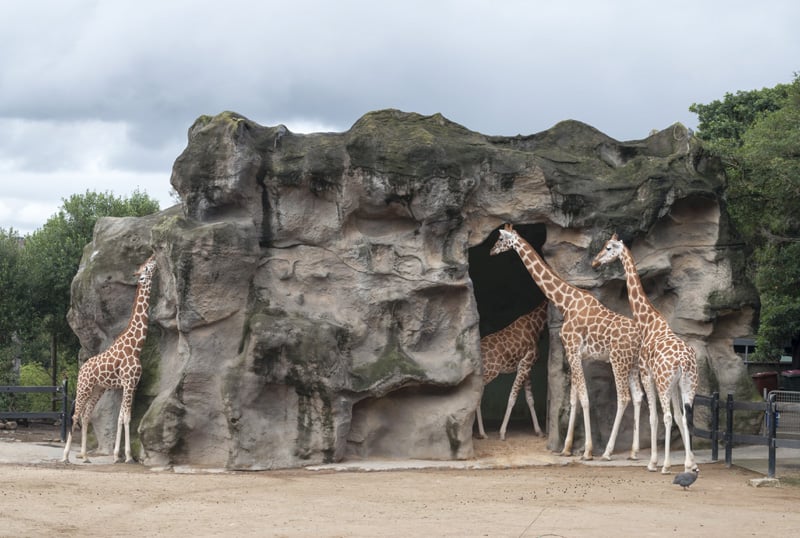 Taronga Zoo is the most renowned zoological garden of the Australian country. The Taronga Zoo, Sydney has an enviable location at an elevated plain which overlooks the Harbor Bridge, Sydney Cove and Sydney Harbor Bridge. The zoo has a whole collection of diversified Australian wildlife and many rare species.

The history of the Taronga Zoo dates back to the year 1912 when the government of New South Wales acquired 43 acres of land on the northern part of the harbor. In 1913, the management of this zoo came into the hands of Taronga Zoological Park Trust. The earlier site of the park was located at the Moore Park. About 552 birds, 228 mammals and 64 reptiles were shifted from the Moore Park to the Taronga Zoo. The Taronga Zoo, Sydney, Australia was however, officially opened on October 7th, 1916.

At present, the Taronga Zoo of Sydney has around 340 species and more than 2600 individual animals. Some of the rare animals at the Taronga Zoo are Australian Lungfish, Green Tree Frog, Asian Brown Tortoise, Tuatara, Elongated Tortoise, Giant Cave Gecko, Veiled Chameleon and Olive Python among many others.

Where is Taronga Zoo?