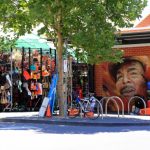 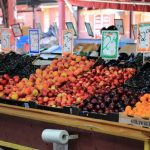 All types of fruits, vegetables, meat, poultry products and other farm products are sold by farmers. Other items include shoes, clothes, handicraft works and even locally made jewellery products. The crowd consists of people from varied ethnicities, status and backgrounds. The Australian population today comprises much more than just the Whites and the aboriginals. There are immigrants from other nations as well.

The Queen Victoria Market, Melbourne established in the 19th century,was formerly a whole sale market. Later it was opened for all purpose trade.

Where is Queen Victoria Market?