Home » A Weekend in Malacca – A Heritage City in Malaysia

A Weekend in Malacca – A Heritage City in Malaysia

Malacaa or Melaka in Malay Peninsula is a city with contrasting colors, architecture, and culture. They blended after centuries of Portuguese, Dutch, Peranakan Chinese, and the British rule. Founded in the 15th century by a Sumatran king Parameswara, the city gets its name from the Melaka tree under which he used to rest after his daily chores. After the city center was designated as UNESCO World Heritage Site in 2008, the influx of tourists saw a phenomenal rise. They come here to get a whiff of its multicultural heritage. 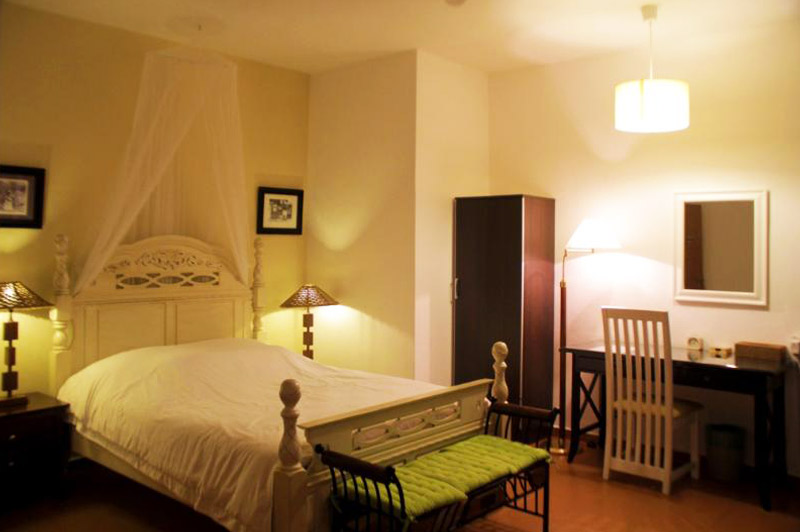 This colonial town and its carefree life would not let you go until you have blissful memories to carry home. I checked-in at a homestay called “Driftwood” to live as the locals do. While traveling, I always prefer homestays over hotels as they are a home away from home. May & Sylvester are amazing British and Malaysian-Chinese couple who ensured that I did not miss anything interesting in Melaka town. A vegetarian breakfast and a lovely personal note by May was warm enough for me to cherish this memory for years to come. 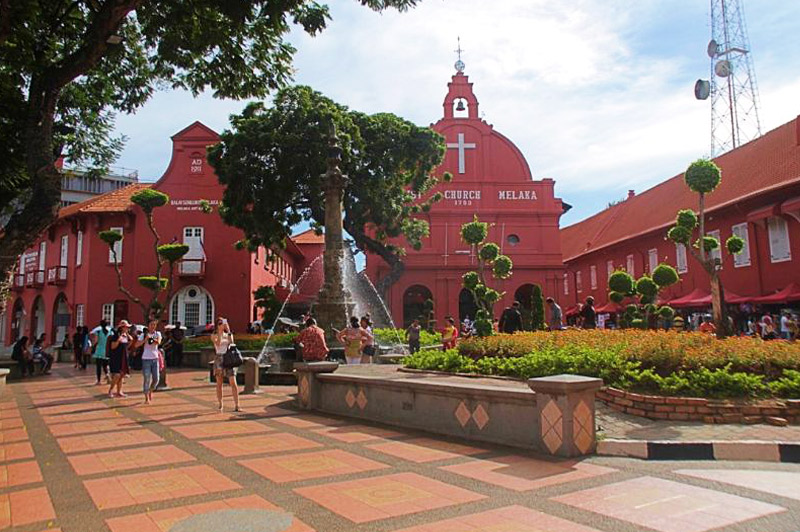 After collecting a cycle from Sylvester I decided to visit the heritage places of Malacca. I was definitely struggling to keep my eyes open to red-painted Dutch Square and Stadthuys on a bright and sunny day. 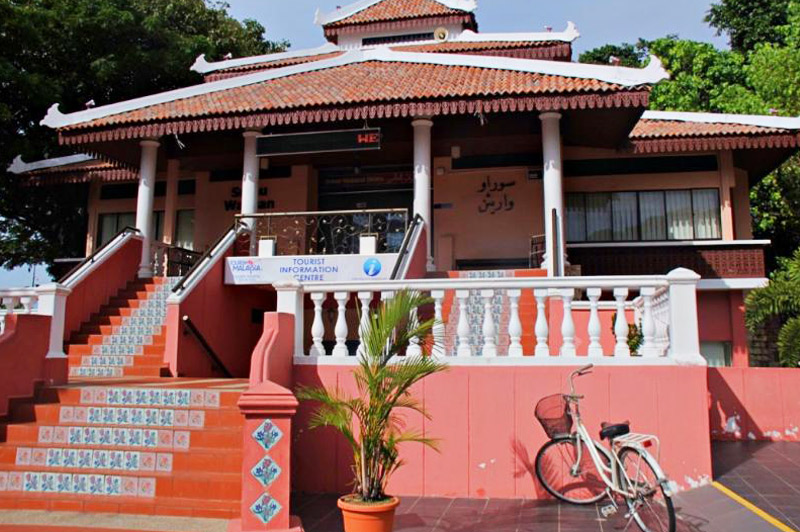 Visting Replica of Melaka Sultanate Palace, St.Paul's Hill, Baba Nyonya Heritage Museum, etc, were always on my mind. I made my way to Malaysia tourism office to get updated on days and timings when tourists are offered a free guided tour to all these heritage places. The stories shared by the guide mesmerized me to such a level that I could feel myself being transported to those times. 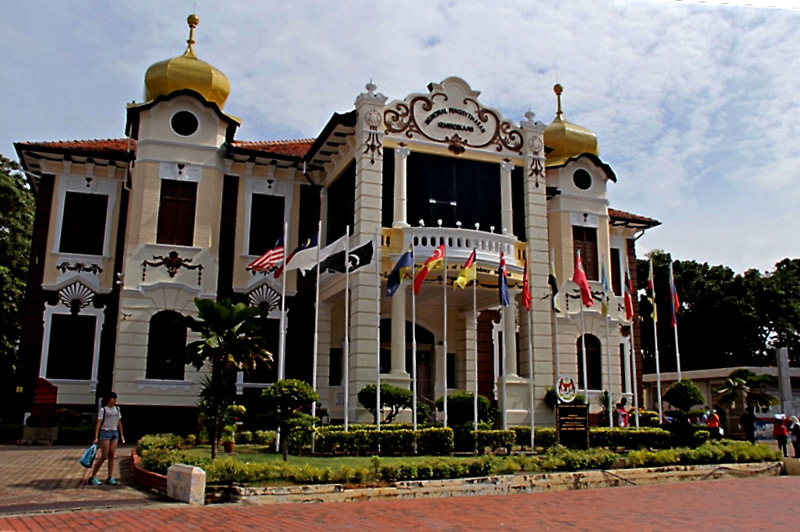 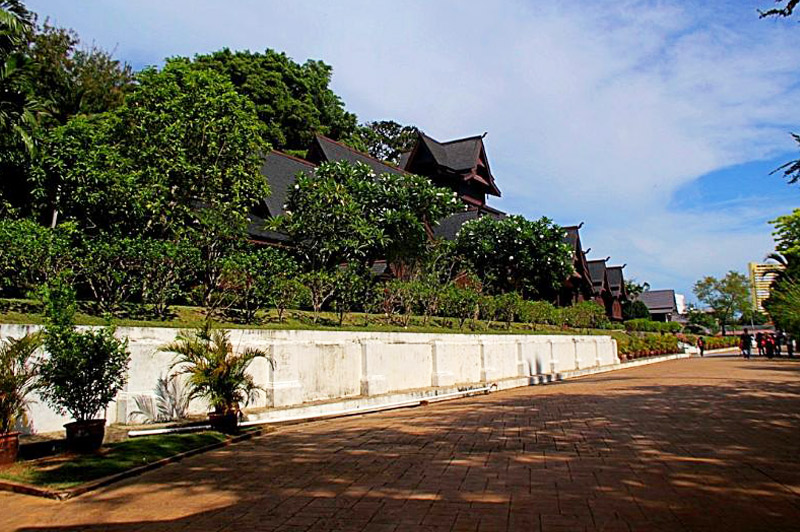 One of the days, I strolled on the boardwalk along the banks of the Malacca River to find murals and graffiti commemorating the culture and heritage of the city. 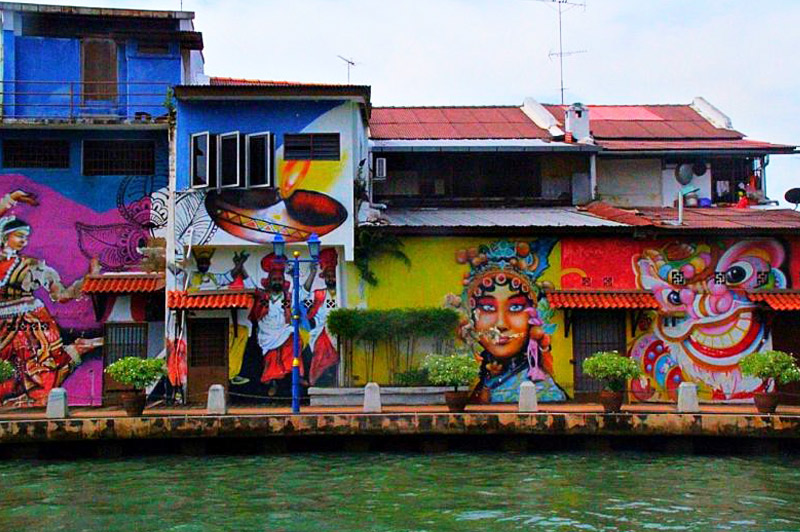 Graffitti along the banks of Malacca River

While some sections depicted scenes of uprisings before independence, some walls have urban faces painted on them. These graffiti make the facades look splendid. 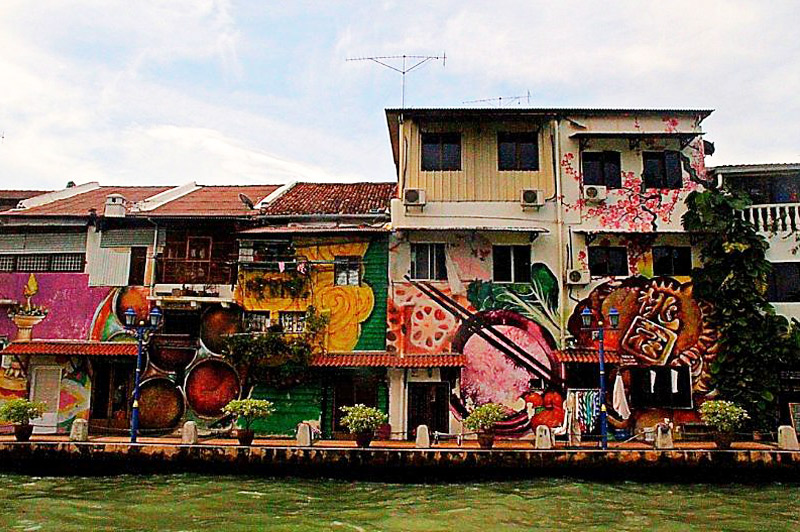 Interestingly, some of the graffiti show Malaysians' love for food.

I thought the best way to see the historic center of the town is in “Trishaw”, where I would pass the salmon-pink building in this psychedelic three-wheeler.
I found the best time to experience it is in night, when most of them (around 50) line up around the Jonker Street and do a short 15-minute round with music, which might even suit your personality. 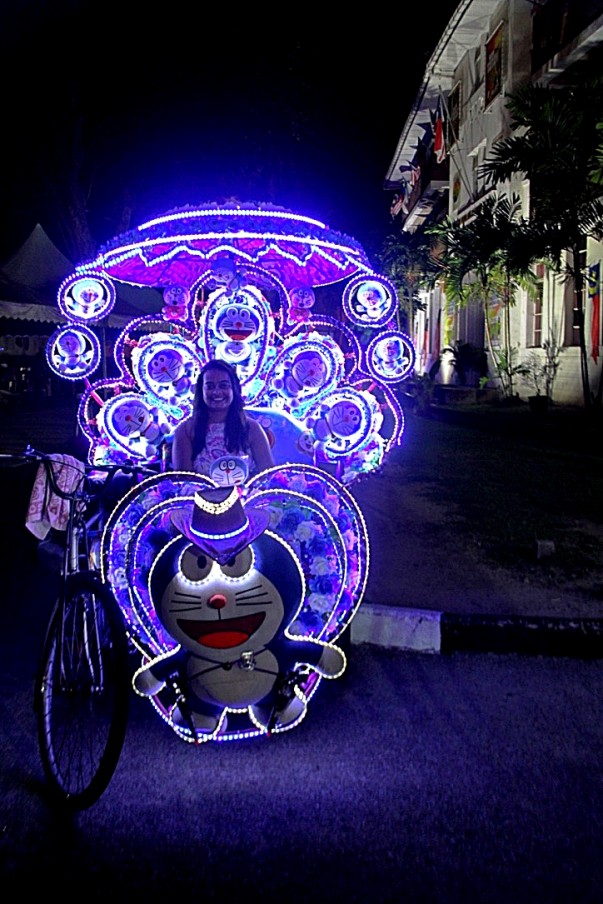 The food in Malacca will leave you spellbound. Walking down the Jonker Street during afternoon and trying Chendol was the best thing that could have happened to me. 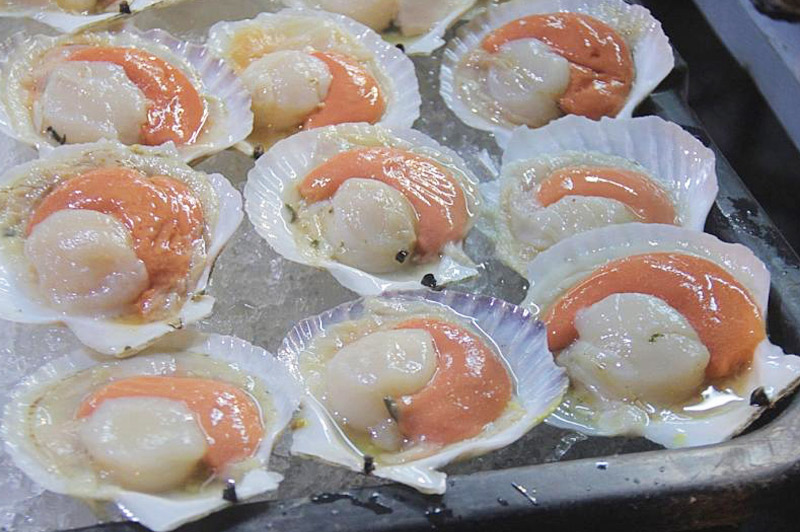 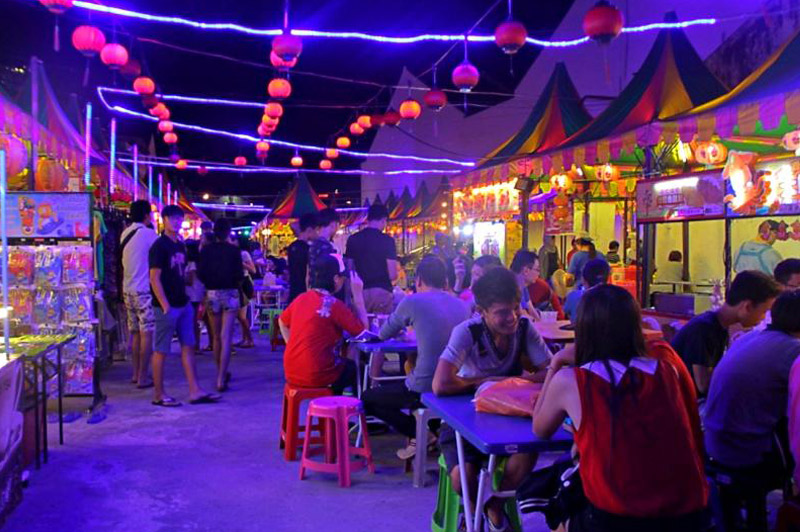 I enjoyed skewered food that made me roam around more while shopping!

While other travelers come to see Malaysia for its well-known beaches, I would recommend not to miss this unassuming yet impressive town called Malacca.

« Why Everyone Wants to Spend Christmas in Puerto Rico? Top 6 Places in New Zealand to Watch the First Sunrise of 2016 »