Home » 5 Best Things to do in New York City

5 Best Things to do in New York City

When someone says – there’s no city like New York, better believe him. In this world where each country has its own unique specialties, cuisines and cultures, NYC goes beyond all cultural borders. The multicultural and multiracial melting pot of New York makes it a cherished holiday destination. It surely deserves being in your travel bucket list.

While planning your trip to New York City, you must decide on how many days you will spend in touring the city. Is there enough time to roam around the entire length and breadth of the Big Apple? What kind of budget is available? Does architecture sound interesting or do you want to explore the cuisine of the city? Is shopping pleasurable or watching theater? The best things to do in New York are in fact a personal choice.

Here is a list of the best things to do in New York City. 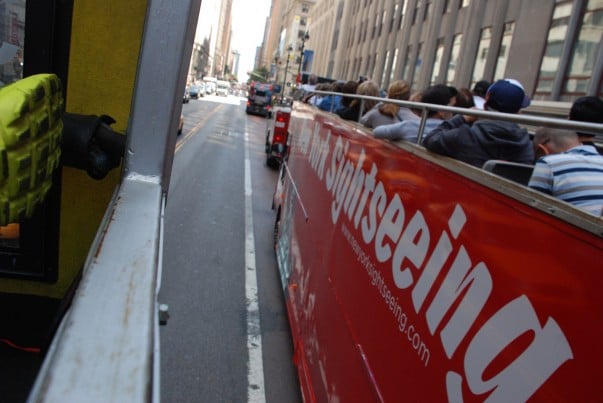 No matter what your personal interests are, an easy way to see the city of New York is to hop on a tour bus. The bus will take you around the most famous landmarks of the city like the Empire State Building, Grand Central Station, Times Square, Carnegie Hall, Statue of Liberty, Rockefeller Center, St. Patrick’s Cathedral, Central Park, Madame Tussauds Wax Museum, Metropolitan Museum of Modern Art, and the New York Public Library. Tickets are usually valid from 24 to 48 hours and buses have tour guides providing information about the buildings, monuments, and neighborhoods. You can hop off the bus anywhere and explore the buildings and localities on your own.

Suggestion: Do not miss Little Italy and Chinatown which are full of sights, sounds, and smells that would tantalize your taste buds. 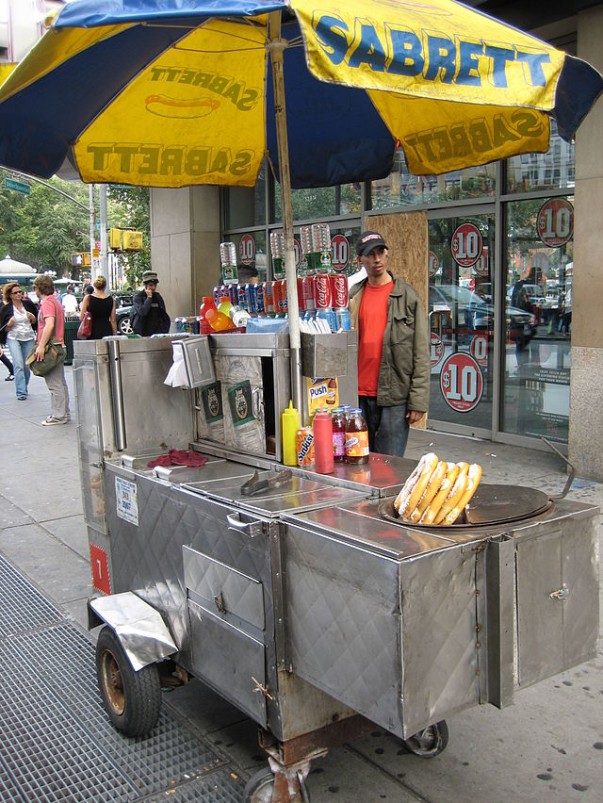 There is no place on earth where food is as diverse as in New York City. An epicurean can spend days tasting the best offerings of the most renowned food trucks, restaurants, food markets, pubs, bakeries, and cafés in the Big Apple. The city’s signature hot dog stands and pizzerias attract the most tourists. The fact is that each borough of New York has its own unique gourmet specialties. Thanks to the diverse immigrant population, each neighborhood boasts of one or more eating joints that the residents swear by, from dumplings in Chinatown and cannolis in Little Italy to soul foods at Harlem and Jewish treats at the Lower East Side. Walk around and eat what you fancy; life is just that beautiful! Although do keep one eye on the budget and another on your belly.

Suggestion: Do not miss the vibrant Chelsea Market in the Meatpacking District, where food comes alive. Also, it is believed that Oreo Cookie was invented here. 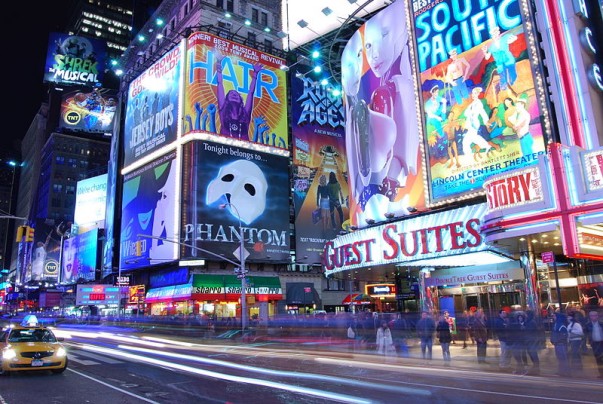 Broadway ranks among the most famous theaters in the world, not just for its grandeur but also for the quality of plays and musicals showcased on stage. Some tourists in fact consider it to be the best activity to indulge in New York City. Tickets for Broadway shows are sold in various counters across the city (there’s one in Times Square), and even online. You can also snag a cheap priced ticket if you are flexible about the show and seat. Once you have the ticket, you can reach the venue, take a seat and enjoy the wonder called “Broadway”.

Suggestion: To complete the experience, walk along the wide street also called Broadway, and enjoy the blazing billboards and theater marquees at night. 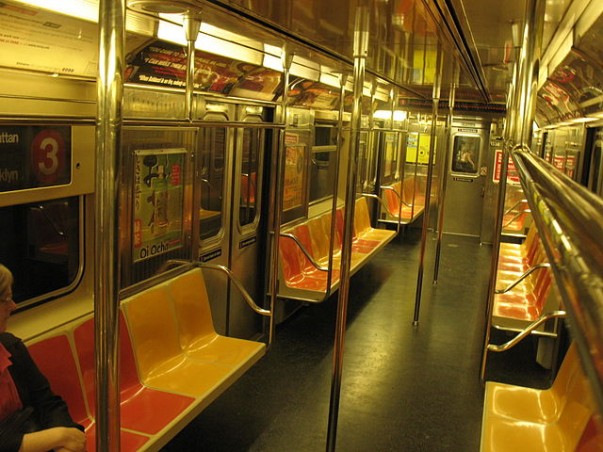 A trip to New York is incomplete without a Subway Ride

There is no way that your New York trip is complete without taking a subway train. The NYC Subway Transit System is believed to be one of the most comprehensive transportation networks in the world. There are 468 stations across 24 subway train lines. This not only serves as the main form of transportation for the resident New Yorkers, but also makes touring the city convenient and fast. Apart from this, the subway is an attraction in itself. The City Hall Subway Station that is now decommissioned is known for its curved design and architectural details like stained glass, brass chandeliers, and tiled vaults. A branch of the New York Public Library is located on the Lexington Avenue/53rd Street Subway Station. The library comprises books, free Wi-fi internet, and computers. The now-abandoned Myrtle Avenue Station on the Brooklyn-Manhattan line is an underground art gallery featuring the famous Masstransiscope artwork. There are many more features worth exploring in the NY-Subway.

Suggestion: It is better to avoid the crowds coming in during office (rush) hours.

Go on a Sightseeing Cruise 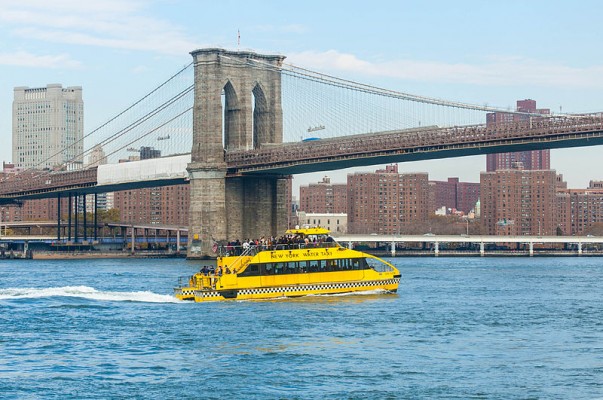 A major part of New York City is located on the Manhattan Island, which is surrounded by the East River, Hudson River and the New York Harbor. A sightseeing cruise on a speedboat, yacht, water taxi, or a cruise liner is an amazing way to enjoy the cityscape, its waterways and the 20-something bridges connecting it to the mainland and adjoining islands. Cruise operators usually have guides who give you information about the history and architecture of the places you see during your tour. A variety of tours are available varying in duration and areas covered. You can also opt for a hop-on-hop-off taxi service in case you wish to explore certain areas up-close.

Suggestion: If it’s your first time to New York, choose a cruise service showing you the full-island. This way you will get to appreciate enormity of the city and its skyline.

Apart from the five best things to do in New York listed in this article, there are a million other things you can do. You however will need to figure it out yourself, depending on your likes and dislikes. This article is intended to give you a start to your New York adventure. So, in the morning, pull your hair up, strap on comfortable shoes,  get a New York bagel, and start walking down the street taking in the different sights and sounds of the Big Apple; and at night let your hair down, put on your heels, and party till 4 AM (yes, bars stay open till four in the morning!).